John Cena And Shay Shariatzadeh Say I Do For The Second Time - yuetu.info 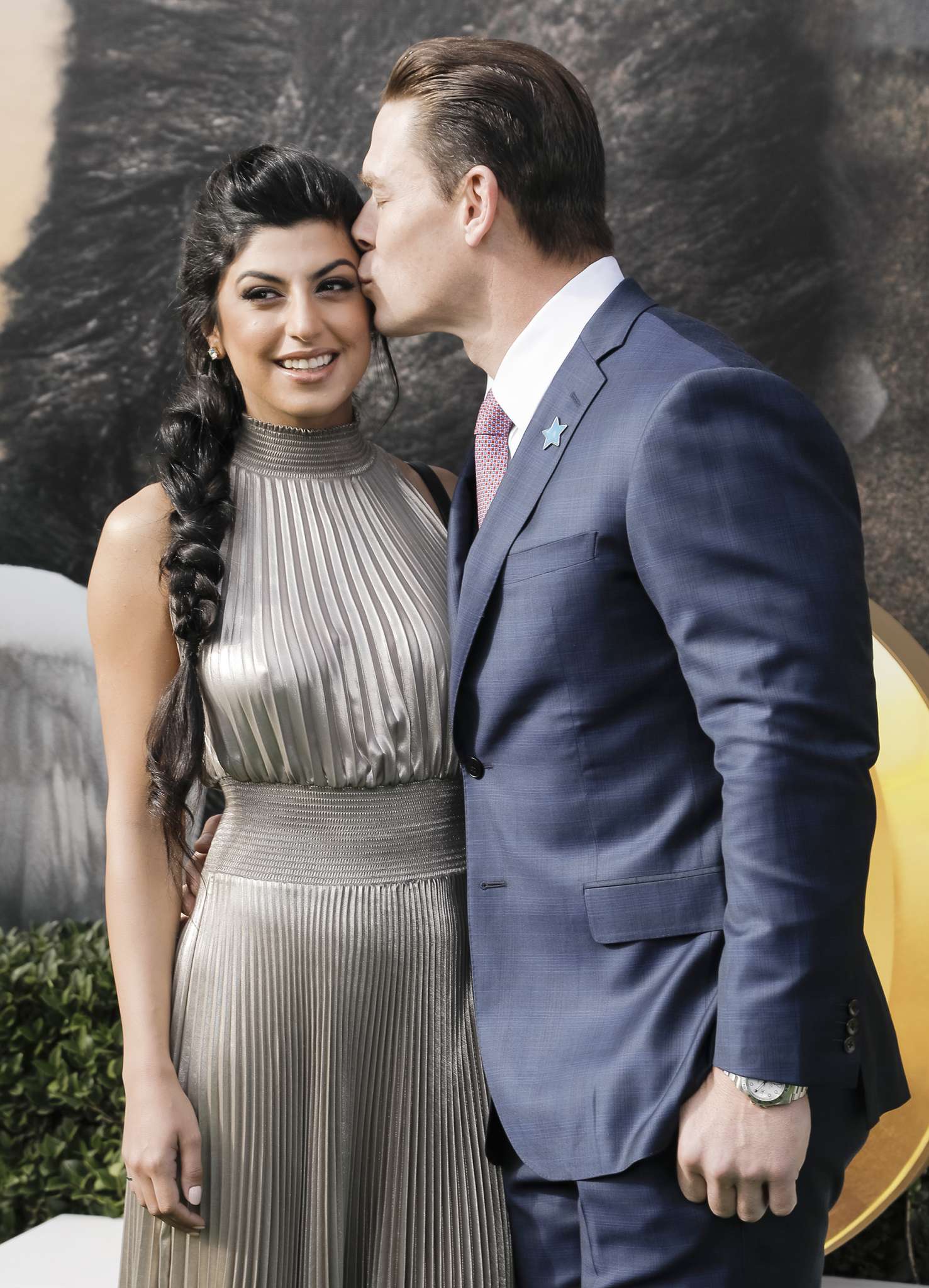 John Cena and Shay Shariatzadeh seem to be going strong as the couple confirmed their love for each other by saying I do for the second time in Vancouver on the 15th of July.

The pair first officially got married in October 2020 in Tampa, Florida at an attorney’s office because holding large ceremonies with lots of people gathering to celebrate was a big no in 2020; the year that the COVID-19 pandemic first took hold all over the planet. However, that did not stop the two from solidifying their commitment to each other with a legally binding document.

Now, after 2 years of being married, it seems that the couple has finally gotten to engage in a more festive expression of their commitment to one another.

Photos have been revealed which show Cena and Shay walking into the Vancouver Club on the 15th of July with Cena wearing a blue suit and Shay wearing a gorgeous white halter-top gown with floral detailing along the open back.

There is some speculation whether the pictures from the 15th of July are of the actual wedding or of a wedding rehearsal, but nonetheless, the two are celebrating their love for each other and it is heartwarming.

The couple first met in 2019 when Cena was shooting a movie “Playing With Fire” in Vancouver. The relationship was confirmed when Shay accompanied Cena to the premiere of the movie later on.

Cena had the following to say about the film:

“What’s truly special about this one is that, no matter what projects I’m involved in in the future, this one will always have a special meaning because I got to film a special project and meet someone special.”

Shay and Cena haven’t been particularly public with their relationship other than attending red carpets together. Shay isn’t related to the entertainment industry in any way. She studied engineering in and was last known to be working as a product manager in the video security industry.

Fans would love to know more about the two, but Shay’s absence from the entertainment world and John Cena’s cryptic social media don’t really reveal much.

Read this article John Cena And Shay Shariatzadeh Say I Do For The Second Time at Celebrityinsider.org