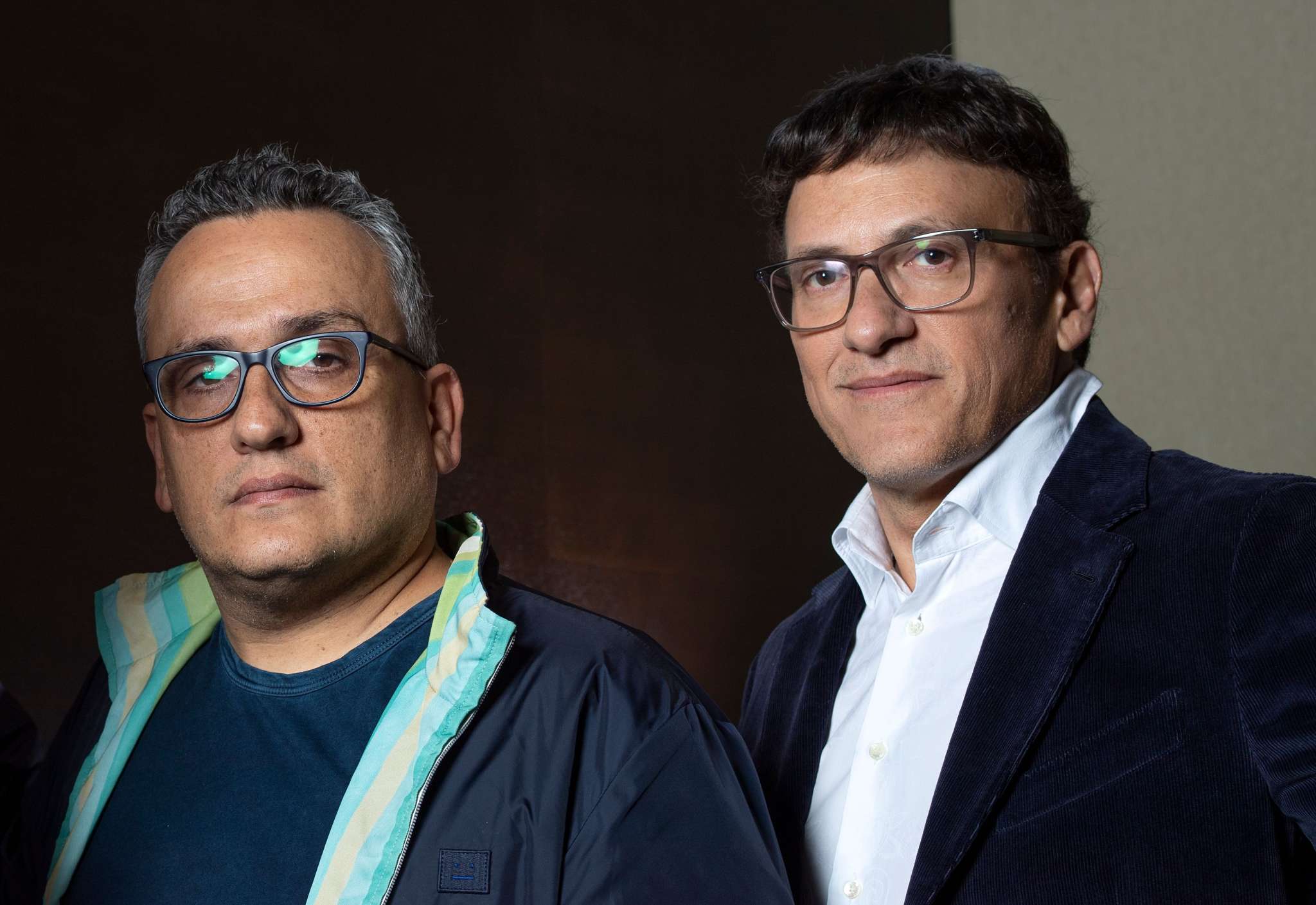 Avengers: Endgame was the second highest-grossing movie of all time and is considered one of the biggest cinematic events in modern times. The film concluded Marvel‘s Infinity Saga which began with the first Iron Man film in 2008 and brought an end to the character arcs of almost all the Avengers characters who were featured in the first Avengers film in 2012.

The directors of the movie, Joe Russo and Anthony Russo, had one of the most difficult tasks, providing a satisfying ending to the most beloved character of the Marvel universe, Robert Downey Jr.’s Tony Stark AKA Iron Man.

Everything had to be perfect, including the very last line that the character speaks before he uses the infinity stones to defeat the mad titan Thanos, giving his own life in the process.

As fans around the world now know, the last line Tony Stark says is “I am Iron Man,” a call back to his last line in the first Iron Man movie but the line was apparently a last-minute addition. Robert Downey Jr. had already shot several renditions of his final scene when the idea for the line was given by the film editor, Jeff Ford.

The Russo brothers have explained the entire story in the following words while speaking with Vanity Fair:

Joe Russo: So [Downey] actually asked to improvise a few lines here. We tried some alternate versions of it. And they were sort of more in this snarky, Tony Stark vein. He wasn’t playing it with enough pain of the…the power of the stones surging through his body.

Anthony Russo: In fact, the edit that we ended up settling on in that version was a version where he said nothing.

Anthony Russo: Our editor, Jeff Ford, who is one of the most amazing filmmakers we’ve ever collaborated with, edited the first Iron Man movie. So he had been on the journey with the character since the original Jon Favreau-directed Iron Man.

Joe Russo: He hit play and Thanos says, “I am inevitable.” And then beat-beat-beat. And Jeff went, “I am Iron Man.” And we were like, “Stop! Stop the Avid!”

Hence, the world has Jeff Ford to thank for the iconic scene that is etched into the hearts and minds of fans forever.