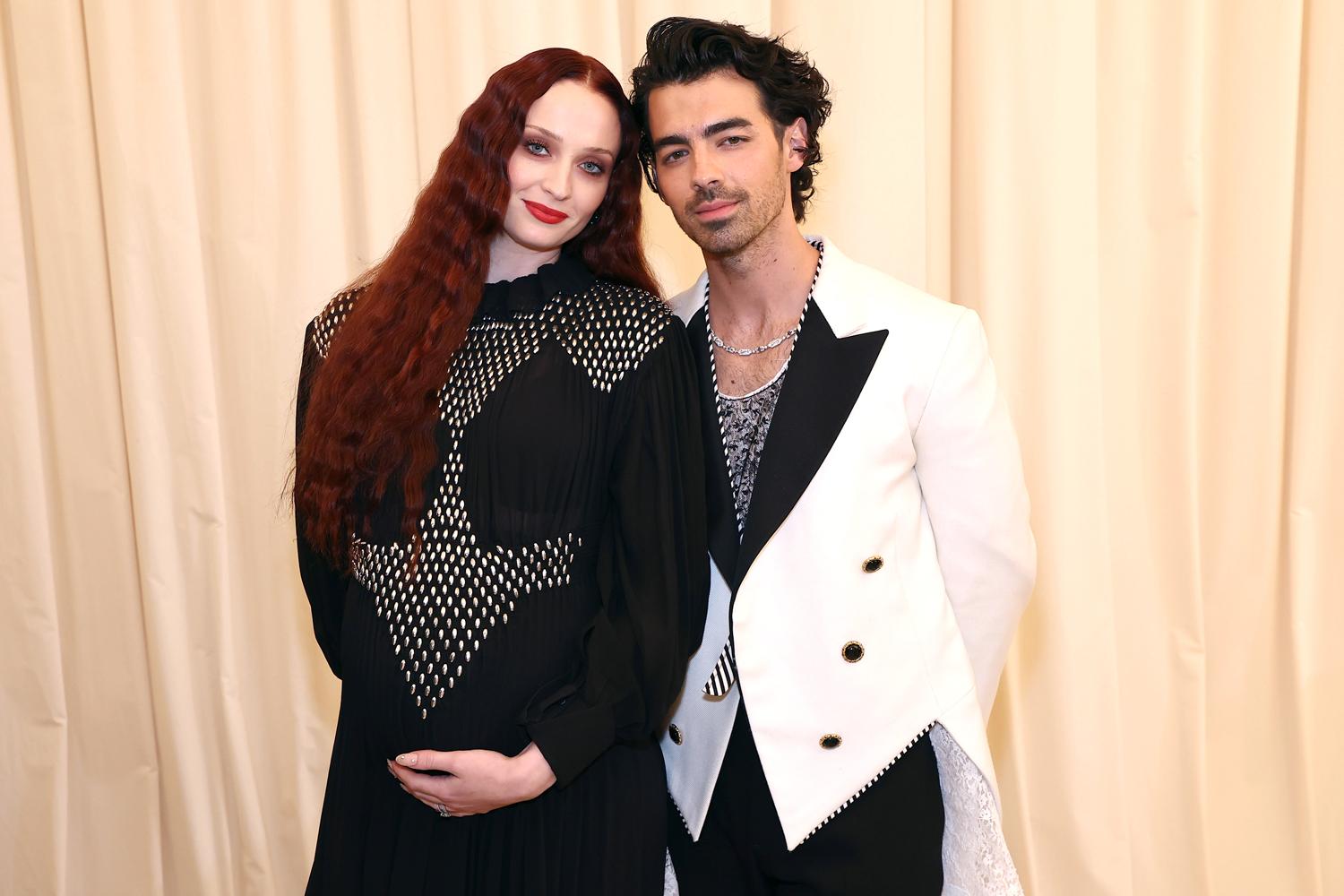 On July 14th the representatives of one of Hollywood’s favorite couples, Joe Jonas and Sophie Turner, announced that the couple had just welcomed another baby girl into the world. While the announcement had all the fans excited, it had, as usual, not much more details. Joe and Sophie have historically been rather quiet about their private lives but here is all that is known about the couple’s married life and their now 2 daughters.

Born on July 14, the name of the second daughter of the couple is not yet known. However, the little bundle of joy has arrived into the world only a year after the birth of her older sister, Willa Jonas, and not only that, the new girl in town is born mere days before the birthday of her older sister as well, as Willa was born on 21 July 2021.

Sophie has revealed that being removed from the throne of the only child hasn’t been an easy transition for Willa.

“Willa doesn’t quite understand she’s getting a younger sibling. I’ll point to my stomach and say, ‘What’s in there?’ And she’ll go, ‘Baby.’ But then she points to her own stomach and says, ‘Baby,’ So, I think she just thinks that a belly is a baby and that’s the name for it,” said Sophie.

Sophie further added, “but she is a lot clingier than normal. So I think she has an idea. She wants Mummy all of the time – she’s claiming her territory.”

Talking about keeping their family life on the down low Sophie explained that having a very public relationship and family life is not as great as it is made out to be and she is not very interested in the whole idea.

“I’m very protective of the life we’ve built. Every time Joe and I do a red carpet together, we make sure it’s for the right reason and makes sense for our careers. You never want to market yourself as a celebrity couple. It’s not that cool.”

Fans, friends, and family are pouring in their congratulations to the happy couple at this time of joy.