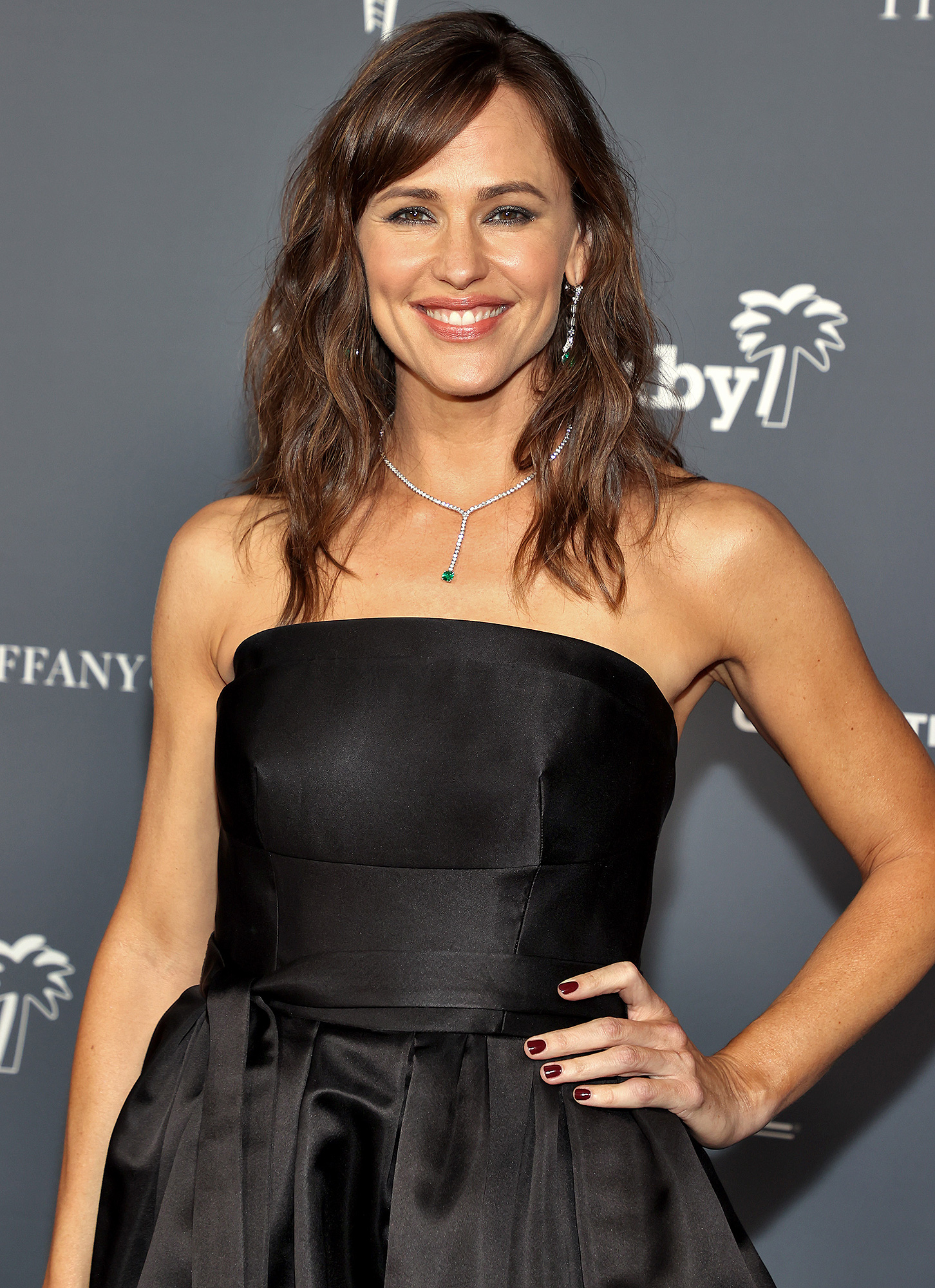 While Ben Affleck switches one Jennifer for another, the earlier Jennifer (Garner) remains unbothered by the entire ordeal.

Ben Affleck and Jennifer Lopez got married this weekend in Las Vegas, and Ben Affleck’s ex-wife Jennifer Garner was seen having the time of her life in California on the same day on her Instagram.

Garner was seen on her Instagram enjoying the beautiful scenery of Lake Tahoe, in California.

The entire situation between Ben Affleck and the two Jennifers is a little tricky so to break it down chronologically, here is how it went:

Shortly afterward, Ben Affleck married Jennifer Garner in 2005. The two remained married till 2015 and had 3 children together, Violet, who is 16 years old, Seraphina, who is 13 years old, and Samuel, who is 10 years old. Affleck and Garner announced their split in 2015.

After a short single spell, Affleck’s romance with Jennifer Lopez bloomed once again and the two announced their engagement in April of this year and got married over the weekend.

The details of the wedding were revealed by Jennifer Lopez in her fan newsletter as follows:

“We did it. Love is beautiful. Love is kind. And it turns out love is patient. Twenty years patient. Exactly what we wanted. Last night we flew to Vegas, stood in line for a license with four other couples, all making the same journey to the wedding capital of the world.”

Lopez also has 2 children with her ex-husband Marc Anthony, named Emme and Max. The two are twins hence both are 14 years old.

Jennifer Garner on the other hand has also engaged in romantic endeavors of her own as she has been in an on-again-off-again relationship with businessman John Miller since 2018 and the two were recently spotted together again.

While all 3 individuals have gone through a lot in their search for love and companionship, it seems all are finally in a place of peace and happiness in their life.

Read this article Jennifer Garner Is Unbothered During Ben Affleck and Jennifer Lopez Wedding at Celebrityinsider.org