Jeff Bridges Talks About How Difficult It Was Making The First Iron Man Movie With Robert Downey Jr. - yuetu.info 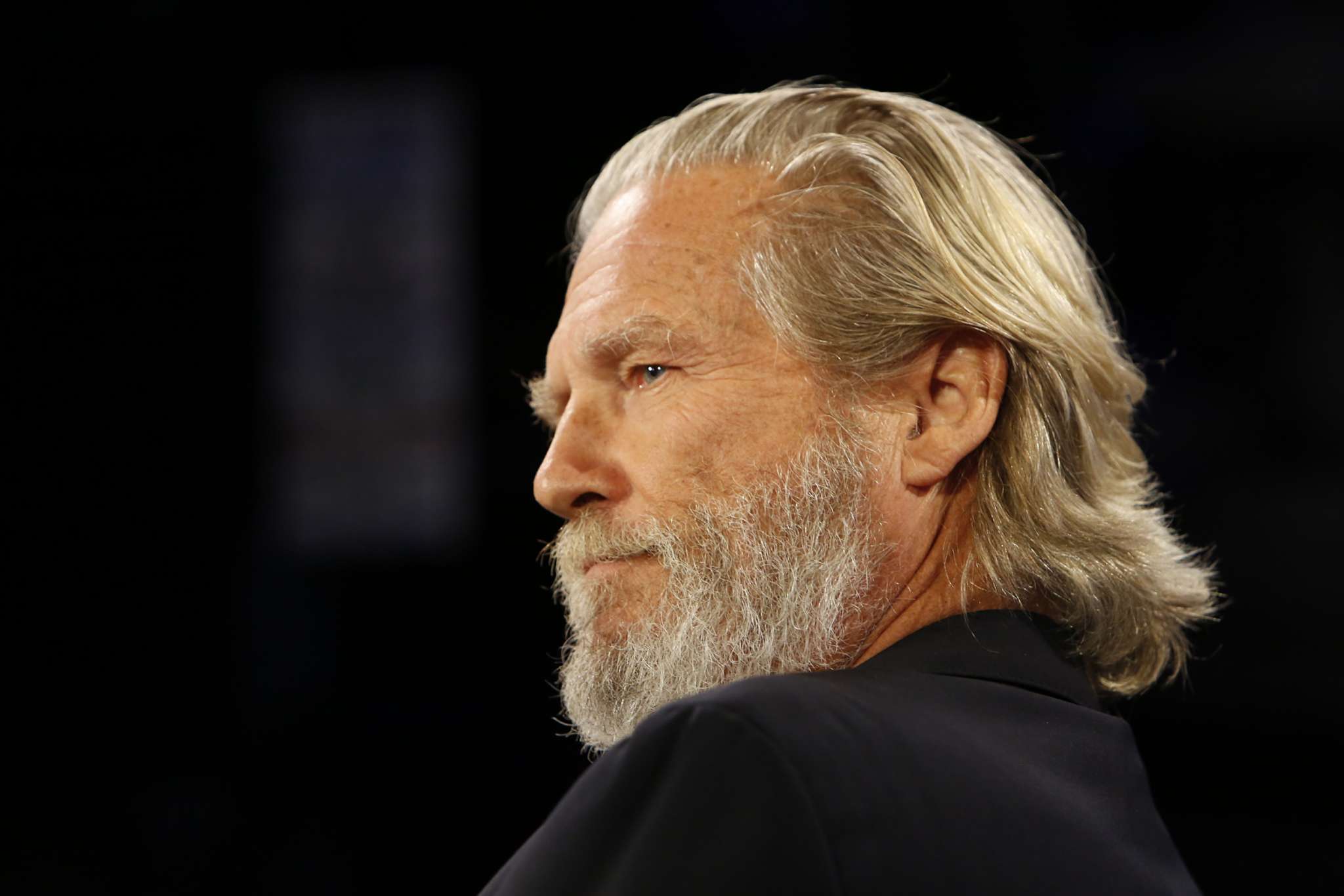 It has been almost 1 and a half decades since the first Marvel movie, Iron Man, dropped kicking off the Marvel Cinematic Universe that would go on to gross as a collective, almost $25 billion at the box office and make one of the highest-grossing movies of all time.

But the beginnings of this grand cinematic force were not quite what it is today, recalls one, Jeff Bridges who played the villain of the first Iron Man movie.

In an interview with Vanity Fair, Bridges recalls how it was such a delight to work with Robert Downey Jr. and Jon Favreau, who directed the movie because he felt they were both excellent at improvising and together the three made considerable changes to the script, however, Marvel rejected all their changes on the first day, leaving them quite frustrated. Bridges explained the situation in the following words:

“It was Marvel’s first adventure into making movies. It was so lucky to have Jon on there and Downey, because both of them are terrific improvisers, and we spent a couple of weeks working on the script and rehearsing together, because we didn’t like the original script.”

Bridges continued, “Then came the first day of shooting, and Marvel kind of threw out our script that we had been working on, said, ‘No, that’s no good. It’s got to be this and that.’ And so there was a lot of confusion about what our script was, what we were going to say.”

Bridges explained that the interference from Marvel made him rather frustrated:

“We’d spend hours in one of our trailers going over lines and exploring how we were going to do it. It drove me absolutely crazy until I made a slight adjustment in my brain that was, ‘Jeff, just relax. You’re making a $200 million student film. Just relax and have fun.'”

Of course, whatever Bridges, Robert, and Favreau did seem to do the trick as Iron Man went on to gross a whopping $585 million worldwide and kick off the MCU which fans around the world today know and love.

Read this article Jeff Bridges Talks About How Difficult It Was Making The First Iron Man Movie With Robert Downey Jr. at Celebrityinsider.org