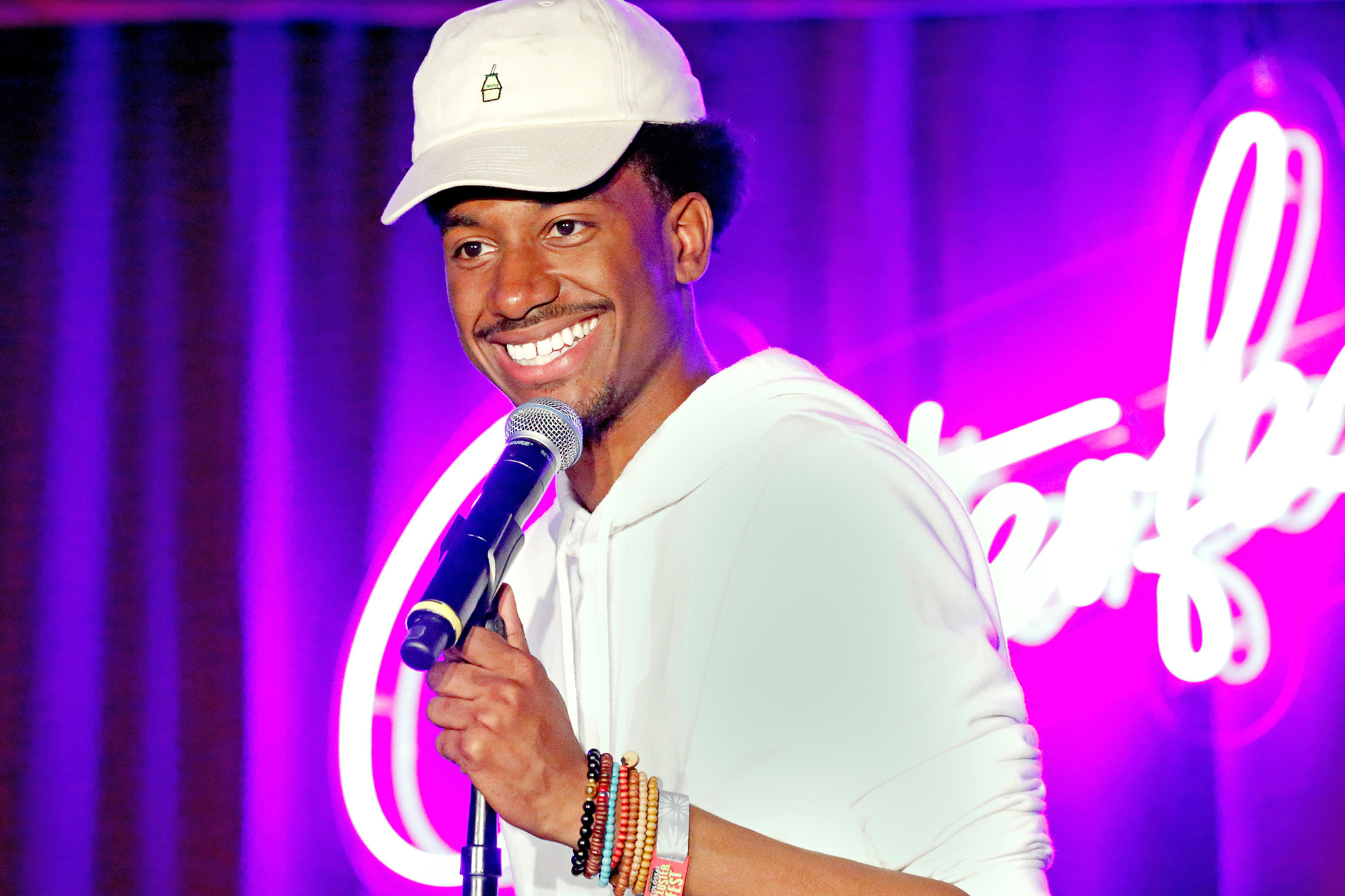 Jak Knight is known as one of the rising Stand-Up comedians in the world and one of the funniest people ever. He’s known for his amazing humor and incredible sense of storytelling. He’s gained a lot of followers in the last few years because of his talents. He’s also known as one of the actors in the show “Big Mouth”, as well as being a writer on the show too.

Sadly, Jak Knight recently passed away at the age of 28 as announced by his family. He passed away in Los Angeles however other details of his death have not been specified yet.

The family of Jak Knight has asked for privacy during this time and has asked for their wishes to be respected. Jak Knight had launched “Bust Down” on Peacock in March. The series has six episodes that featured a group of friends who were working low-wage jobs at a casino.

Peacock has made a statement saying that they were devastated by the passing of Jak Knight. They complimented him and said that he was a brilliant visionary, artist, and brilliant comedian. They extended their support to the family of Jak Knight.

Jak Knight has also voiced the character of DeVon for five seasons of “Big Mouth”. He also wrote many episodes of the show and the show was amazing because of his additions to it.

He has also worked on NBC’S “Black-ish” and has writing credits there as well. Not only that but is also known as an amazing Stand-Up comedian. His death was announced shortly after the finished filming of “First Time Female Director”.

Many stars have gone onto their social media to remember Jak Knight in good words. He truly had an impact on the world and he will be missed by many. Many of his fans were shocked at the news themselves and couldn’t believe it. However, they are sending prayers and love to his family and remembering him in good words for everything that he has given this world.