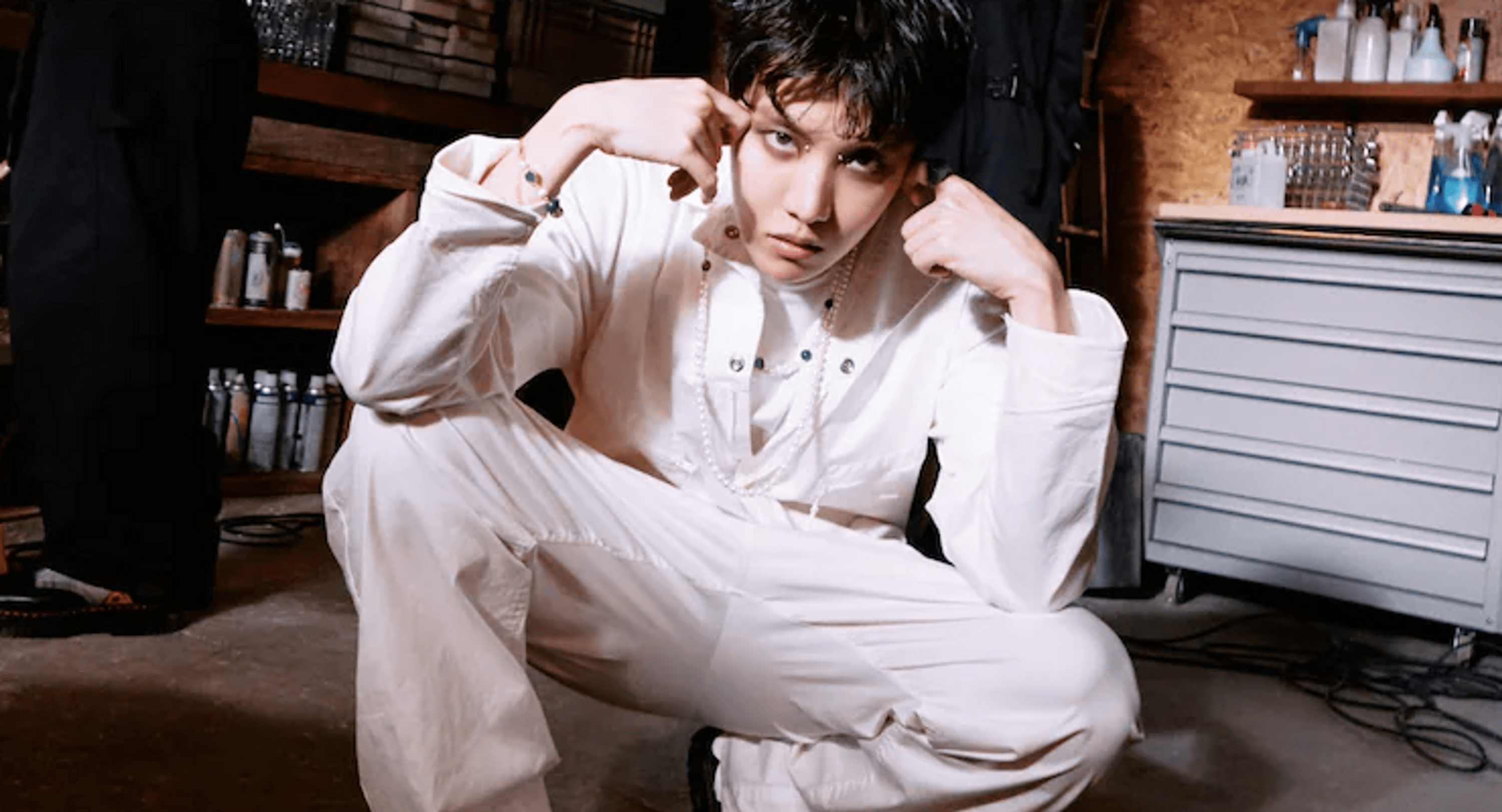 J-Hope, one of the members of BTS, presented his solo video “More.” In it, the singer receives a mysterious package that takes him to a gloomy world.

The “More” video has already taken the number one spot on YouTube trends with over 9 million views.

The song “More” will be featured on J-Hope’s debut solo album “Jack In The Box,” which will be released exactly two weeks later on July 15. According to the musician, on the disc, he will “break the mold” and demonstrate his creative growth.

Prior to “Jack In The Box,” J-Hope had already released solo releases. In 2018, he released the mixtape Hope World, which received good reviews from critics and ranked 38th on the US Billboard 200 chart. At that time, it was the most successful result for a solo Korean artist.

On June 10, BTS released their anthology album PROOF’. It included both the band’s biggest hits from their nine-year career and a new song, “Yet To Come (The Most Beautiful Moment).

“Shortly after, the band announced they were going on hiatus, emphasizing that there was no talk of a breakup yet. However, the BTS members are now working on their own projects.

On July 31, J-Hope will perform at one of the largest American festivals, Lollapalooza, where Green Day and Metallica will also play. The singer called it “an exciting new challenge” that will remain in his memory for a long time.

MORE brings back old-school hip-hop vibes. Hobi, with its rap style and rhythm flow, adds a different touch to MORE.

BTS’ latest album, ‘BE,’ was released in 2020. After him, in 2021, the musicians released the successful single “Butter,” which topped the Billboard Hot 100 chart and brought the group the second Grammy nomination of their career. Also, last year, the band released hits “Permission to Dance” and “My Universe,” a duet with Coldplay.