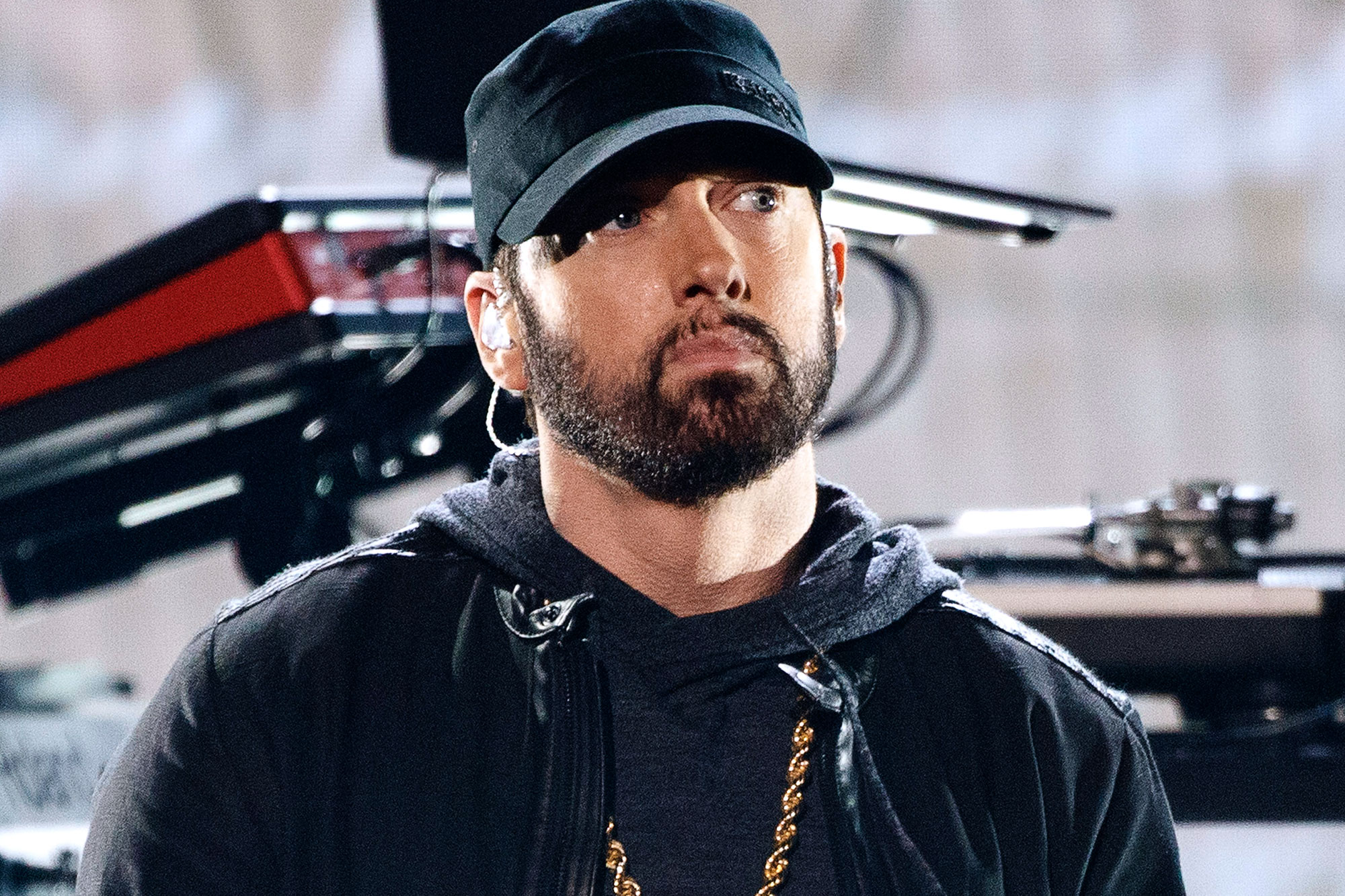 Eminem has a beautiful daughter, Hailie Jade, who he has featured in his songs a lot since she was a child. Hailie is truly the love of Eminem’s life and there’s nothing he wouldn’t do for her. Hailie has been known by all fans since she was born because of the love that Eminem has for his daughter.

However, Hailie has since grown up and is now venturing out into the world doing her own thing. And one of the new things that she’s up to is making her podcast. The name of the podcast has been released as “Just a little shady” which is something that fans have been enjoying since the announcement.

The official release date of the podcast hasn’t been selected however the podcast is sure to come soon. There has been an Instagram page as well as a YouTube channel already made for the podcast. There is no content on either of the two yet however, this won’t seem to last long.

The announcement of the podcast was met with a lot of appreciation from Hailie’s two million Instagram followers. Fans loved the name that she had picked out and said she was exactly her father’s daughter.

Hailie has been working on a few other projects for a while. She’s filed a trademark application for non-medicated skincare and clothing for her brand Hailie Jade, LLC. She’s also filed a trademark for the name of her podcast so she may be able to sell clothing with the name.

Read this article Hailie Jade, Eminem's Daughter, Is Starting Something 'Just A Little Shady' at Celebrityinsider.org