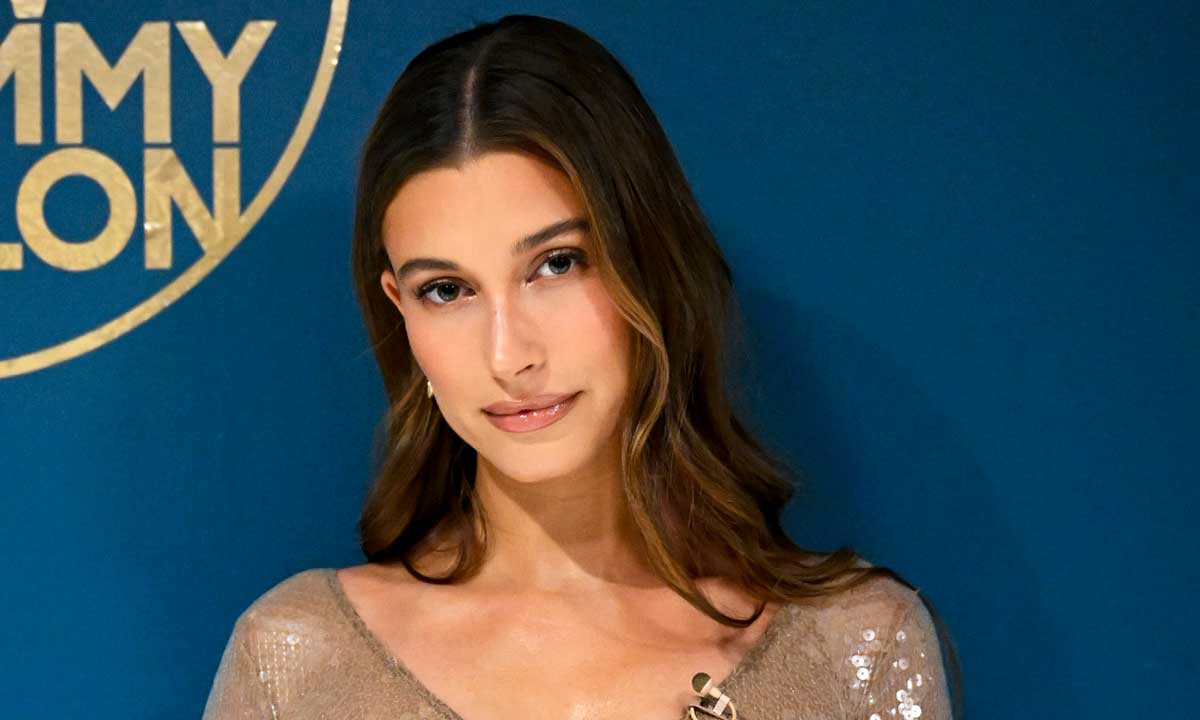 Recently, Hailey took to her Instagram to show off her beautiful life. She uploaded a few gorgeous pictures including one in a stunning white swimsuit, a backward baseball cap as well as high-top sneakers. Posing alongside a pool and eating a popsicle, Hailey captioned the picture “Into the weekend”.

Fans loved the ensemble and were happy that Hailey was enjoying her life. That wasn’t all that Hailey’s weekend had as she posted more pictures with her husband, Justin Beiber. Another picture from Hailey showed her straddling Justin as he lay on his back and held her face in his hands. Some other shots included a picture of some furniture and Hailey in a leather bomber jacket, designer sunglasses as well as some fierce red nails to tie the picture together.

Hailey was loved by everyone and everyone was so happy by these pictures. But when Hailey is not rocking it out on Instagram, she’s busy supporting her husband through tough times. Justin recently admitted that he had been diagnosed with Ramsay Hunt Syndrome, which causes facial paralysis. Justin had to cancel a leg of his tour, claiming that he was doing so to look after his health. Hailey sent encouraging messages his way publically. She reposted the video of Justin’s confession, captioning it “I love u baby.”

Hailey supports her husband through all of his health struggles. The couple has been going through some tough times throughout their relationship but that doesn’t stop them from being crazy in love. The couple was also spotted kissing in celebrity hotspot Cipriani. They cosied up together at the famous Italian restaurant for a late night bite and drink.

Fans adore the relationship between the two and have sent endless wishes for Justin’s health. Justin claims that he’s doing facial exercises to heal himself and fans hope he recovers soon.