Fan Calls Jordan Peele Best Horror Director Ever But He Refuses To Accept The Title Just Yet - yuetu.info 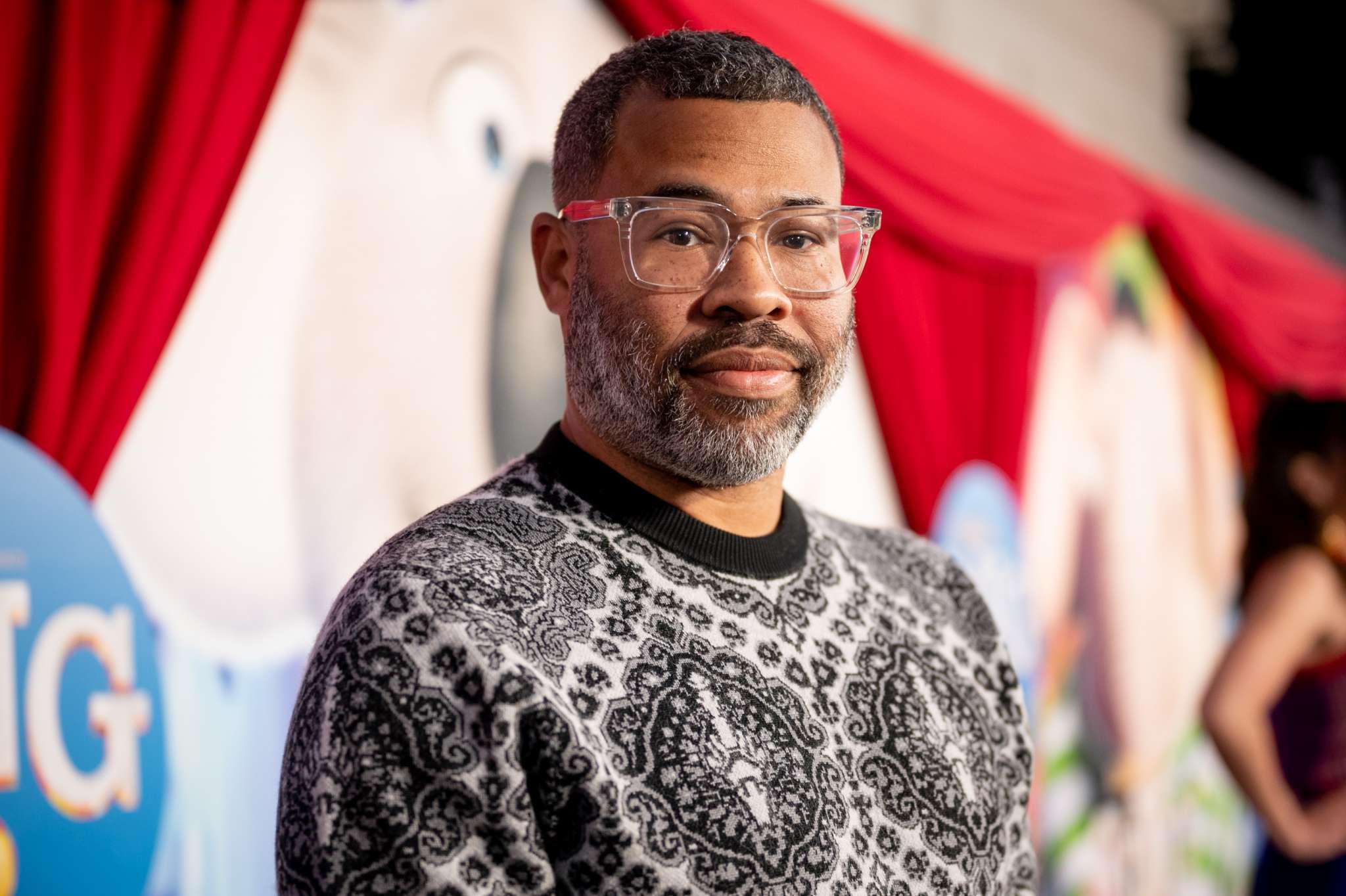 Jordan Peele began his career in the entertainment industry as one-half of the comedic duo Key and Peele but quickly branched out to directing films, in particular in the horror genre. Jordan has had much success in the genre with his very first film, “Get Out” which was released in 2017 starring Daniel Kaluuya, becoming an instant hit and actually attaining the status of a modern classic. The film even went on to win Jordan an academy award for Best Original Screenplay.

Following the success of “Get Out,” Jordan went on to direct “Us” starring Lupita Nyong’o and Winston Duke among others, which was released in 2019 to more favorable reviews from fans and critics alike.

Now, Jordan seems to have his eye on the hattrick with his third movie titled “Nope” starring, once again, Daniel Kaluuya, ready to release on July 22. Nope has already had many positive reviews from all those that have been fortunate enough to watch early viewings of the film and it is looking like another Jordan Peele Classic.

With all the hype surrounding the project, one fan on Twitter went a little overboard and declared Jordan Peele the best horror director of all time. The exact Tweet is as follows:

I know this is a hot take but at what point do we declare Jordan Peele the best horror director of all time? Can you think of another horror director that had 3 great films, let alone 3 in a row? I can't. pic.twitter.com/s67M40TZ7p

While Jordan was flattered by the compliment, he has too much respect for the legends of the genre, especially for one, John Carpenter, who is responsible for horror classics like  Halloween (1978), The Thing (1982), and They Live.

Jordan was quick to respond to the Tweet saying that while he appreciates the enthusiasm, the statement is disrespectful to his heroes and he will not tolerate it. His exact Tweet is as follows:

Sorry. I love your enthusiasm but, I will just not tolerate any John Carpenter slander!!! pic.twitter.com/71sVfXAu7S

So, while Jordan Peele loves his fans and their appreciation, he also loves and respects the greats of the genre that he is trying to add to and despite his great success in a very small time frame, he remains ever humble in front of his heroes.

However, with the trajectory that Jordan Peele is moving in, he is well on the way to become one of the greats of the genre.

Read this article Fan Calls Jordan Peele Best Horror Director Ever But He Refuses To Accept The Title Just Yet at Celebrityinsider.org