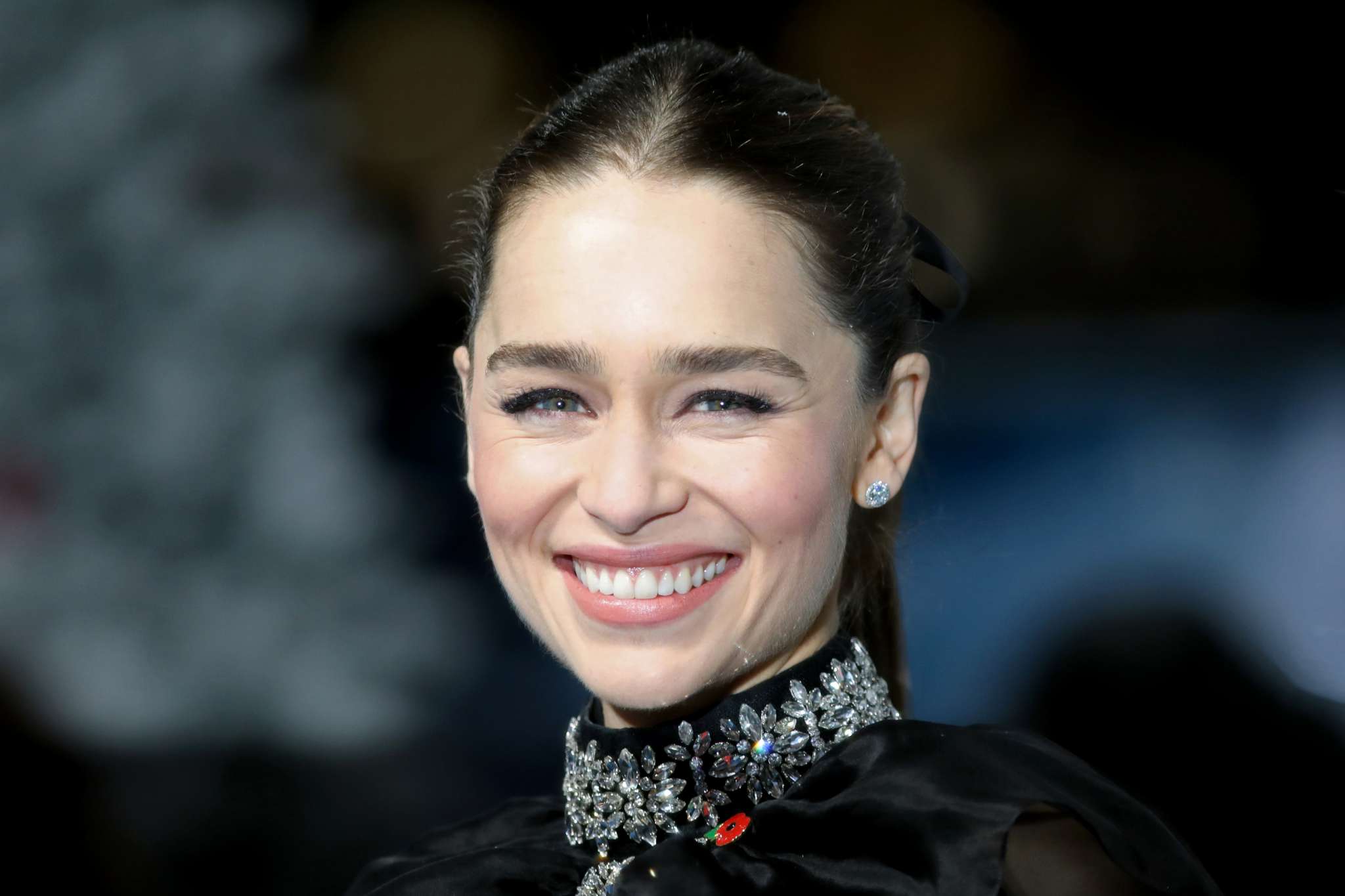 However, Emilia Clarke suffered two aneurysms while filming for Game Of Thrones. After her medical condition, she’s had many struggles with how her brain functions. She had aneurysms in 2011 and 2013.

Her first aneurysm which is also known as a stroke happened alongside a subarachnoid hemorrhage soon after filming ended on the first season of the show. This incident led to brain surgery and just two weeks later, Emilia couldn’t even remember her name.

Emilia in an interview spoke of how she had been diagnosed with aphasia. She spoke of wanting her nurses to pull the plug in her worst moments. She believed that her entire life and her dreams of her career focused mainly on language and communication and that she would be nothing without them.

However, thankfully, Emilia’s aphasia passed within a week and she was able to speak again. In 2013, she had undergone surgery again for an aneurysm that was about to pop. The surgery had been difficult but once again, she had pulled through.

Emilia has spoken about her many troubles with her medical condition. In a recent interview, she mentioned that a good amount of her brain was no longer usable. She mentioned how she was so grateful that she was able to speak and be coherent mostly even after such trauma to her brain. She was very grateful that she was able to live her life without any repercussions of what happened to her.

She also spoke about how once blood stops going to a certain part of the brain, that area is gone however she had been lucky enough to have her brain functioning.

Hearing her talk about her health issues touched the hearts of fans. They have been wishing for the best for Emilia and have been sending a lot of love her way through these tough times. Although she is stable for now, fans are worried about her constantly.

Read this article Emilia Clarke, Star of Game Of Thrones, Suffered Two Aneurysm; Feels Like She's Missing Parts Of Her Brain at Celebrityinsider.org