Ellie Goulding's Promotional Posts For Served Drinks Get Banned After Claim That The Drinks Were Low In Sugar And Calories - yuetu.info 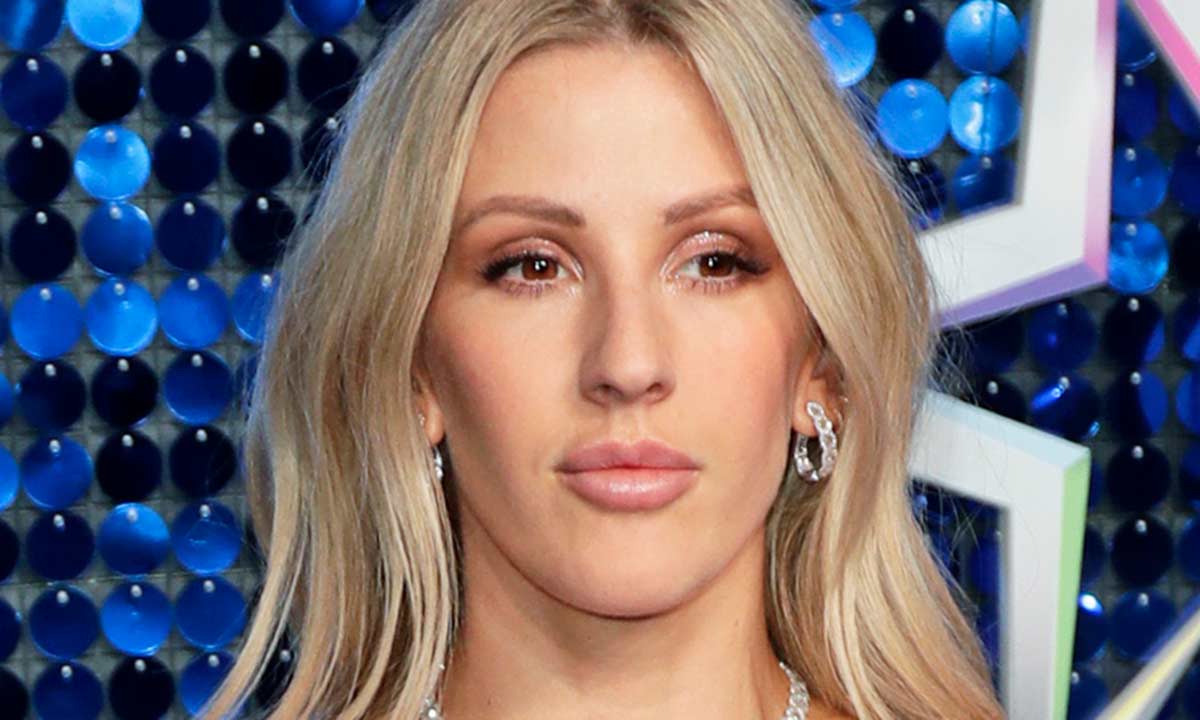 Ellie Goulding is one of the famous singers of her time and has released many musical tracks that are loved even today. With so much talent and following, Ellie Goulding released a brand called Served Drinks containing alcohol. The brand itself was gaining popularity but recent controversy has the brand genuinely in question.

The 35-year-old pop star posted advertisements for the brand which contains alcoholic sparkling water in February however the ads have since been taken down. The ads were removed after many people complained to the Advertising Standards Authority.

The ASA has made a statement that the ads had only been banned after the claims for low sugar and low calories were made on them which have not been permitted for alcoholic drinks. Ellie herself has promoted the brand with pictures of herself enjoying the sparkling water with the caption “If you’re like me, you love a drink but also enjoy an active lifestyle. My delicious alcoholic sparkling water is the best of both worlds.”

Another post made by Ellie claims that the product only has 57 calories and 4% of alcohol. In a separate email, Served Drinks also stated that “Forget Dry January … Is dry January becoming a little dry? There’s no reason you can’t enjoy a drink without setting you back! Our drinks only have 57 calories, 0g sugar, and are 4% ABV and are the perfect choice for a tipple without all the guilt.”

There have been a total of 21 complaints to the ASA that state that the nutritional value stated on the drinks was not permitted for alcoholic drinks. The complaints also stated that Ellie’s claims for living a healthy life while drinking something containing alcohol were not permitted for alcoholic drinks. Other claims stated that the advertising claimed that drinking alcohol might be indispensable and drinking it could help overcome boredom.

The brand Served Drinks said that they understood that brands were allowed to provide factual information about the nutritional contents of their products. They also said that the ads posted were intended to describe her lifestyle and were not a general health claim.

Served Drinks did take responsibility for their actions and stated that they would take care in the future of how their product was advertised.

Read this article Ellie Goulding's Promotional Posts For Served Drinks Get Banned After Claim That The Drinks Were Low In Sugar And Calories at Celebrityinsider.org