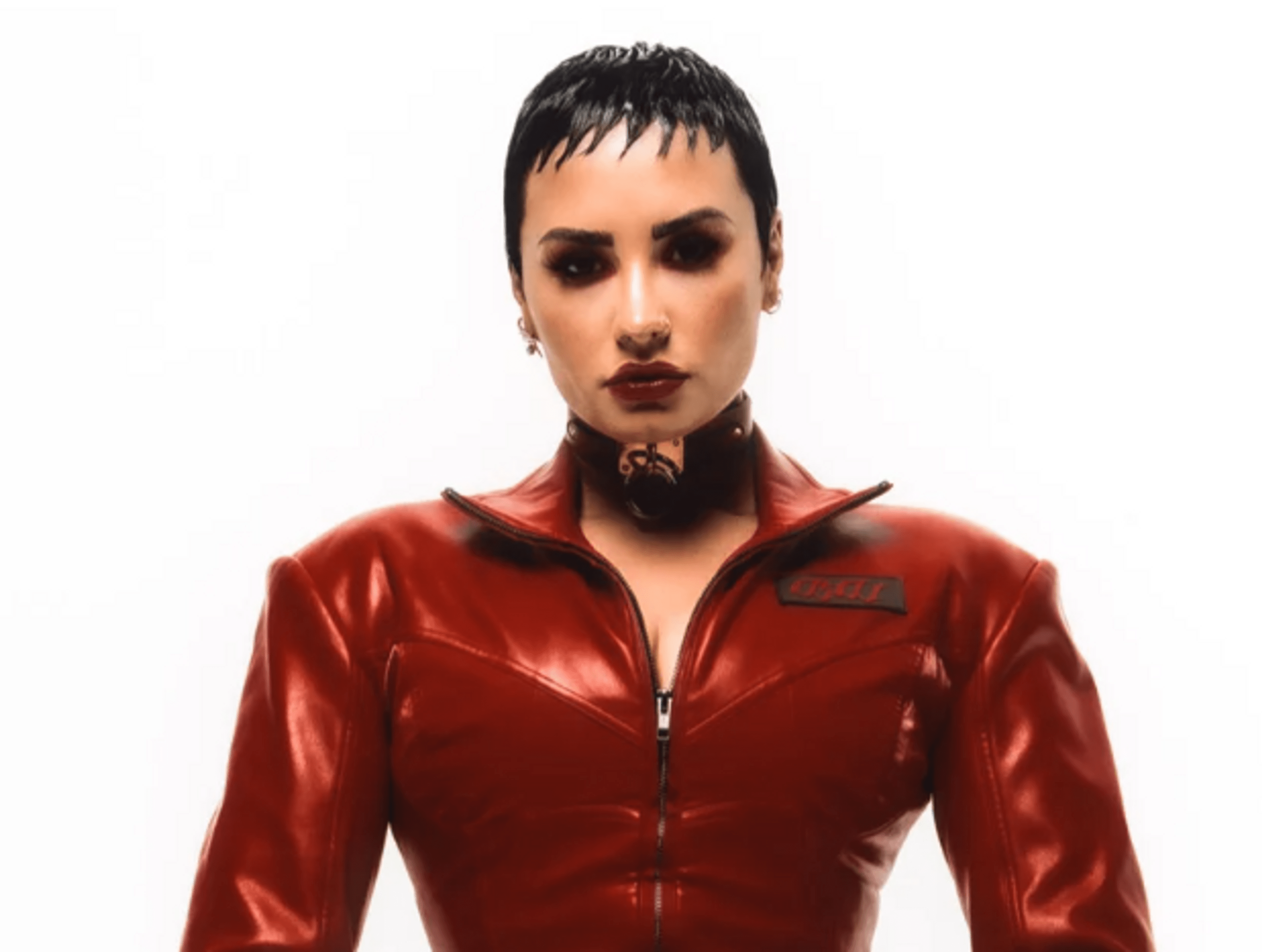 Demi Lovato released the pop-punk song “Substance” and showed the video for it. In it, the singer arranges a riot in the office, dines in a simple establishment, and meets Paris Hilton on the red carpet.

“Substance” is the second single from Lovato’s forthcoming seventh album, HOLY FVCK, which will be released on August 19, the eve of the singer’s 30th birthday.

The tracklist also includes “Skin of My Teeth,” released in July, which was compared to Courtney Love’s “Celebrity Skin” and Lady Gaga’s “Born This Way.”

“We all understand how it happens when people are looking for something better in life. I want this song to make you feel good about this quest.”

“Substance” was directed by Cody Critchelo, who directed music videos for the Yeah Yeah Yeahs and Robin. The video is styled after pop-punk videos of the 1990s and 2000s, but the plot twist is modern.

The album “Holy Fuck” will be sustained in the rock style that has always been close to Demi Lovato. Suffice it to recall her first two records, “Don’t Forget” (2008) and “Here We Go Again” (2009).

According to the singer, on “Holy Fuck” she returns to her roots. Interestingly, Nita Strauss, the former guitarist of Alice Cooper, now plays in the Lovato band. The recording material was attended by Yungblud, Royal & The Serpent, and Dead Sara.

Lovato’s latest album, Dancing With the Devil… The Art of Starting Over was released in April 2021. Together with him, the singer released the documentary Demi Lovato: Dancing with the Devil, where she frankly spoke about the fight against addiction.

In a previous post, Along with the release of the album, Demi Lovato released a video for the title track “Dancing With The Devil,” which she shot herself. In it, the singer recreated one of the most terrible events of her life: in 2018, she was hospitalized after an overdose.