David Harbour Gives His Opinion On The Future Of His Stranger Things Character, Hopper - yuetu.info 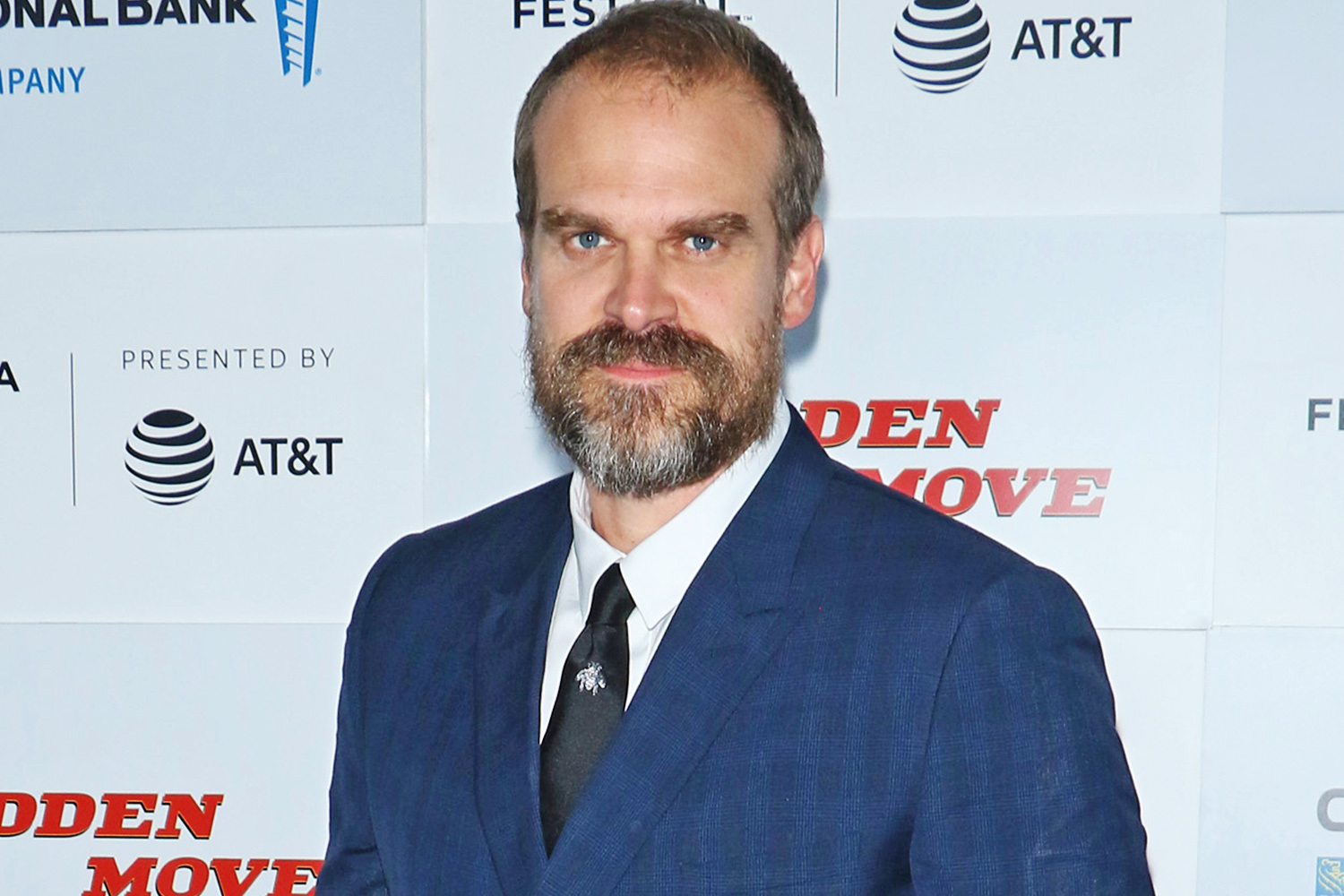 Stranger Things has come a long way since its first season which was released in 2016. This year, with its 4th season being released, the show broke records in viewings and became one of the most popular shows of all. Now, the show is gearing up for its 5th and final season.

Hopper is a cop from the town of Hawkins who at first was revealed as a drinking and smoking self-loathing kind of character grieving the loss of his family but since has progressed much further. In season 3 of the show, Hopper seemingly died but the 4th season saw his return and fans were ecstatic.

With the final season approaching, the fear is looming overhead regarding which characters will make it to the end of the show alive, as most of the vital character deaths are usually saved by story writers for the final season. Hopper is one of the characters that everyone is fearing may be closest to death.

David Harbour was recently asked to give his opinion on what he thinks should be the conclusion for his character and he said that while initially he was happy with his character’s death in the 3rd season and felt that it was a satisfying end, now he wants Hopper to persevere till the very end because he feels that Hopper has been resurrected as a completely new man.

“There were several times I thought he should die. I certainly thought that in the beginning, because he was so destroyed and hell-bent on destruction. Then when it seemed like he went in Season 3, I was happy for him. As he’s being resurrected as the man he wants to become, it would almost be nicer to keep him alive. Let’s see what they choose.”

The 5th season of Stranger Things has no release date yet but fans are as excited as they will ever be.

Read this article David Harbour Gives His Opinion On The Future Of His Stranger Things Character, Hopper at Celebrityinsider.org