David Beckham Gifted His Son The Most Amazing Car For His Wedding And Low Key Regrets Not Keeping It - yuetu.info 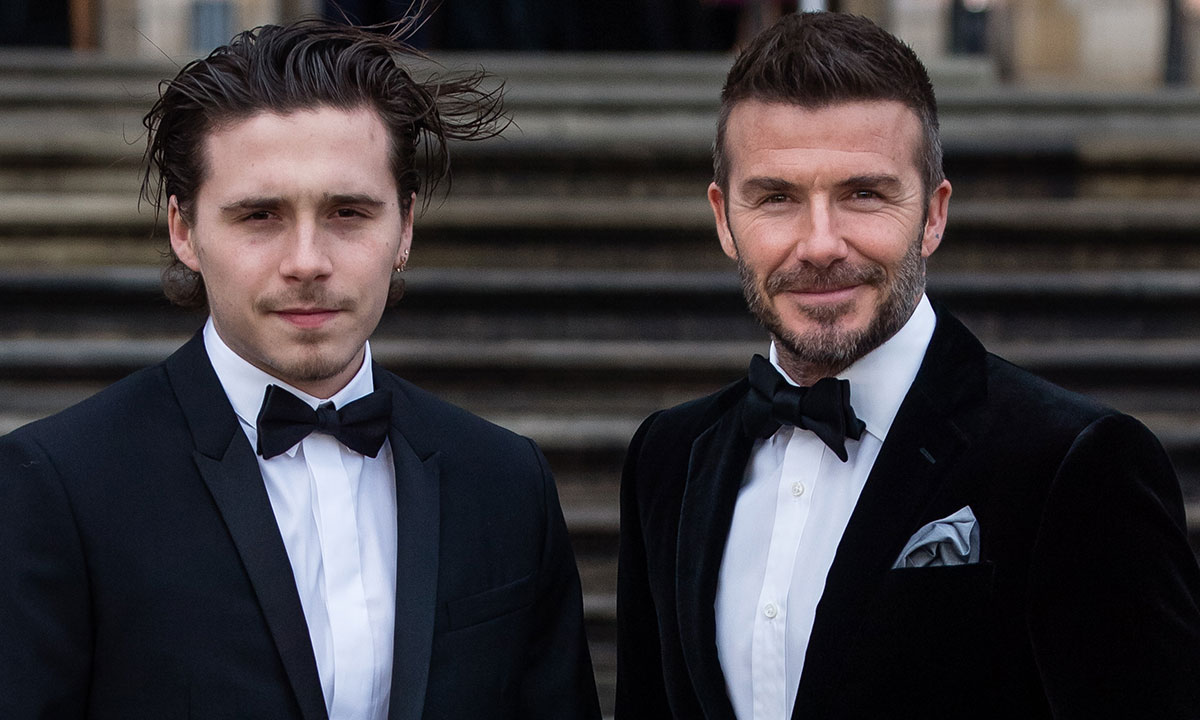 The son of legendary English footballer David Beckham recently got married. Brooklyn Beckham and his bride Nicola Peltz got married in April and for their wedding gift, Brooklyn’s father gave them a gorgeous $500,000 Electric Jaguar. The car is a classic and specially built into an electric model by David for his son’s wedding,

David Beckham partners with England-based restoration company Lunaz which takes classic cars and turns them into electric models without changing any of their classic aesthetic qualities. When speaking about the car he had built for his son with British GQ, David, who is an automobile enthusiast himself, expressed a tinge of regret at not having kept the amazing vehicle for himself.

“I’ve just had an amazing car built for my son but having driven it myself for 20 minutes I didn’t want to give it to him in the end. It’s a whole new world,” Said David.

David talked about the initiative of Lunaz in the following words:

“Like most people, I love the sound of cars, their smell, I love the leather in old cars, but what we do at Lunaz is completely strip it, electrify it, then return it to exactly how it was. We’re not trying to do anything different or modern, other than electrify it. It’s as beautiful as it was 40 or 50 years ago. And we’re doing it for the right reasons. There’s a bigger case for doing it. The bigger picture is the garbage trucks and delivery vans and the stuff that needs to be done.”

David also talked about the special bond he has with cars and how driving and teaching his sons to drive has given him a chance to get closer to his sons and also help them develop an appreciation for automobiles. David recalled that at one particular time while teaching one of the younger of his 4 children how to drive, his son asked him how to judge when to change the gear to which David responded, “Just listen and you’ll know.”

“That’s what I love. And I love to drive my old Defenders because of that interaction, you’re operating a piece of machinery,” said David.

Read this article David Beckham Gifted His Son The Most Amazing Car For His Wedding And Low Key Regrets Not Keeping It at Celebrityinsider.org