Daniel Radcliffe Dishes Out The Real Reason Why He Played Harry Potter - yuetu.info 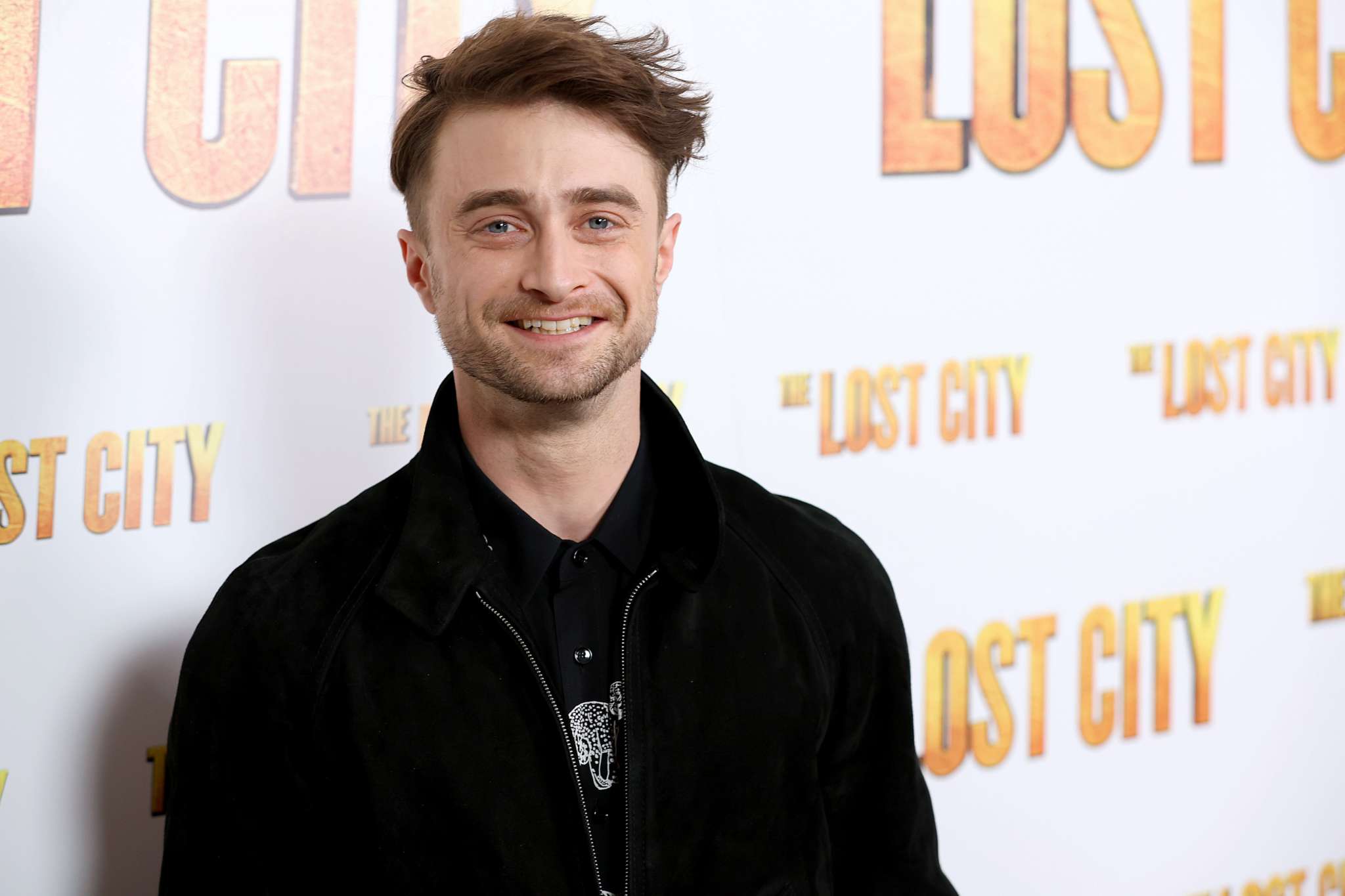 Daniel Radcliffe is a very successful actor but no matter how many roles he plays and how successful they are, in the eyes of millions of people, he will forever be Harry Potter, The Boy Who Lived. Daniel first played Harry Potter in the first installment of the franchise, Harry Potter and the Sorcerer’s Stone which was released in 2001 and he went on to play the character, year in and year out for 8 consecutive films and 10 consecutive years all he way till 2011’s Harry Potter and The Deathly Hallows: Part 2.

In this way, the wizarding world and Hogwarts consumed Daniel’s entire childhood. When he filmed the first installment, Daniel was only 12 years old and by the time the last installment hit the big screens, Daniel was 22.

Now, almost a full decade after the ending of the epic franchise, Daniel Has revealed the real reason that he kept returning to play the iconic character every single year.

While appearing on a podcast, Daniel told the story of how his parents asked him every single year whether he wanted to go back and play Harry Potter and he said yes, solely because saying no would mean that he would have to go to school. Daniel’s exact comments are as follows:

“My mom and dad asked me between every film, basically, ‘Are you still enjoying it, and do you want to go back?’ I was always like, ‘Yes. I hate school.'”

The reason is hilarious and is a nod to the fact that when the child stars were on set they got to avoid the realities of school. Their schooling was not completely forgotten, of course, they were just schooled on the set, which of course, was much better than having to wake up every day, pack your bags and sit in classes for hours.

Besides, what child would give up Hogwarts School of Witchcraft and Wizardry to go study at a regular school? Not Danie Radcliffe that’s for sure and his fans are forever grateful for the choice he made, no matter the reason behind it.

Read this article Daniel Radcliffe Dishes Out The Real Reason Why He Played Harry Potter at Celebrityinsider.org