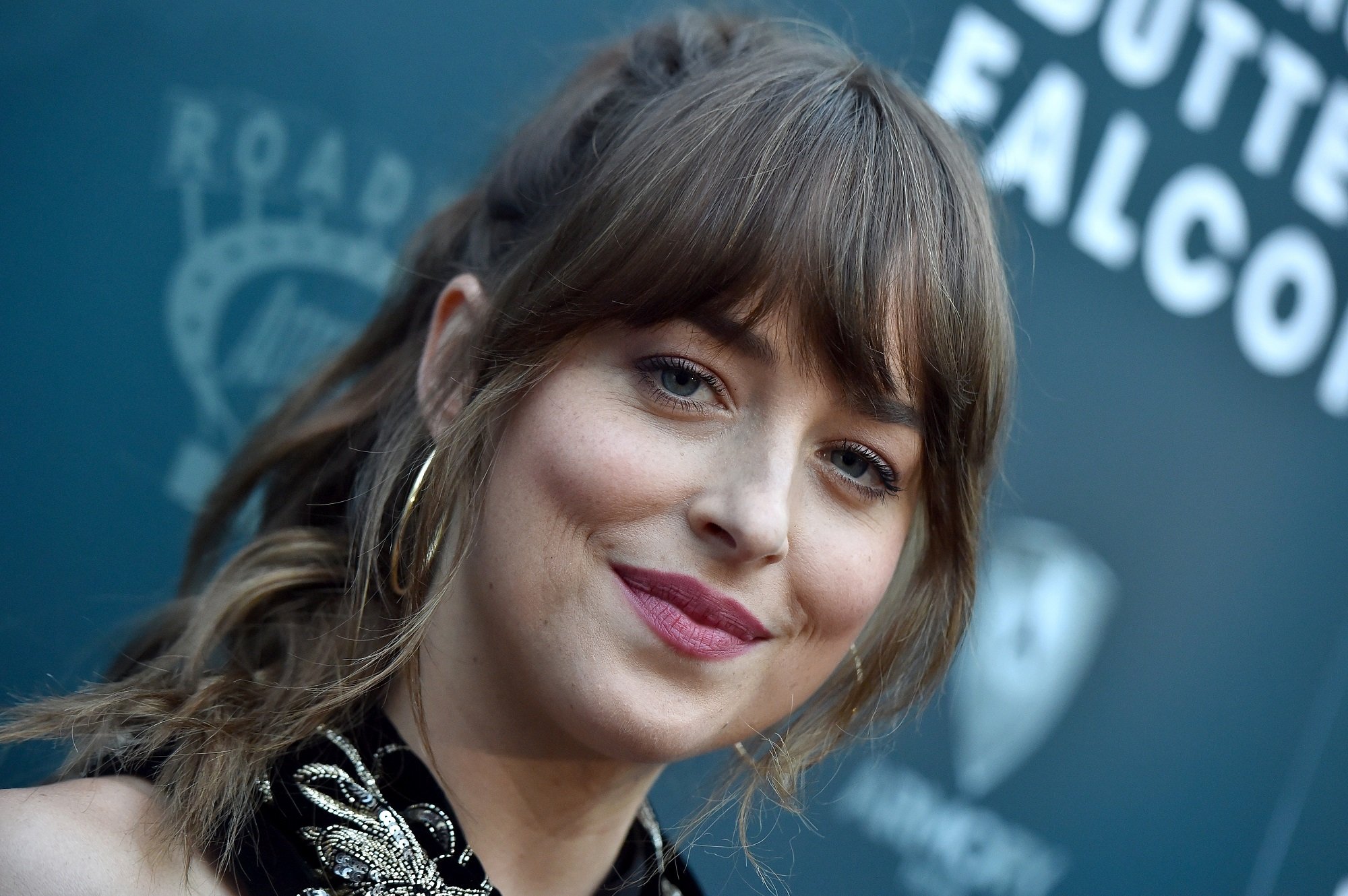 Sony has been going hard securing an excellent cast and direction for their upcoming Madame Web project based on the spider man comics. Madame Web is a spiderman character that is mostly known as a guide or a mentor to several spider-themed superheroes. For the role of Madame Web sony secured 50 shades of Grey actress Dakota Johnson. Coming into the role of director for the film is S.J. Clarkson. Other cast members who have been confirmed without their roles being revealed include Euphoria’s  Sydney Sweeney, Emma Roberts, Isabela Merced, Celeste O’Connor, Tahar Rahim, Mike Epps, and Adam Scott.

But while the cast and direction of the film are promising, the character is still not as famously known, and releasing the film against summer blockbusters would not be the wisest strategy and that is why Sony has reconsidered its original July 11 2023 release date. With this date, the movie would be going up against the likes of Indiana Jones 5, Mission: Impossible – Dead Reckoning Part 1, Oppenheimer, Barbie, and The Marvels. All movies with a lot of hype following them already and all containing characters that are a staple in popular culture. Keeping this in view, Sony has decided to readjust the release date of the movie to October 7, 2023. This gives Sony an additional 3 months to work on the project which began filming on the 11th of July just a week ago. Despite the cast of the film being announced and creating a lot of hype, very little is known about the actual plot of the movie and what direction Sony is planning to take with it.

The character of Madame Web is generally a very oracle-esque guiding character and not one for much mobility so it’s hard to say whether the movie will be an action-packed one.

However, opening in October might bring good fortune for Sony as both of their Venom films were released in the same month and both films performed very well with audiences.

More details about the plot of Madame Web will probably be revealed as the shooting for the movie continues.