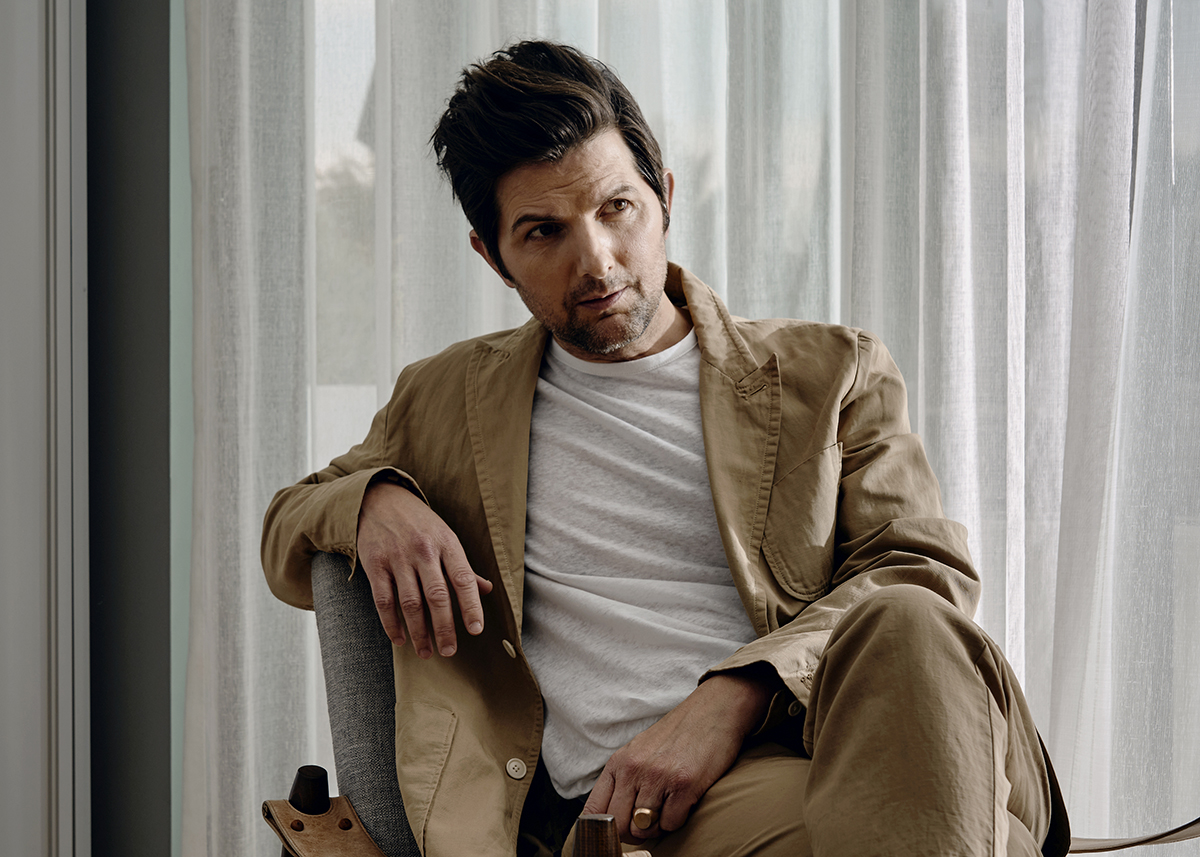 Sony’s upcoming Madame Web film began production on the 11th of July and through the assistance of leaked set images and videos, the fans can finally start getting some idea regarding what direction this movie will be taking. The project has been announced for a while and the news of its cast has been hitting the internet week after week.

First and foremost, it was announced the Fifty Shades of Grey star, Dakota Johnson would be taking on the role of the titular character and in the months that followed more and more cast members were announced, including Sydney Sweeney, Celeste O’Connor, Isabela Merced, Tahar Rahim, Emma Roberts, Mike Epps, and Adam Scott. However, despite all these big names being announced, no details were revealed regarding what characters they would play and what direction the film’s plot would take.

One of the first few set photos to leak on the web show Adam Scoot in character wearing a blue dress shirt with a white tee underneath.

While the character of Adam Scott is still a mystery, some people are speculating that this outfit of Adam Scott looks much like a version of Peter Parker. With Madame Web being a character that acts as a kind of guide or oracle to various spider people across the multiverse, it is perfectly possible for Sony to create a new multiversal variant of Peter Parker for this movie.

Set photos from the film have also revealed that the movie or perhaps a part of it will be set in the early 2000s which made many speculate that Tobey Maguire’s Peter could show up in the movie, but with the sharing of properties between Sony and Marvel, it may be complicated trying to make something like that happen.

Whether or not Adam Scott is playing a version of Peter Parker in this film remains to be seen for now. Perhaps further leaked set photos will provide more weight to the theory.