Dakota Johnson Talks About Her Role In The Netflix Film, Persuasion, Based On The Jane Austen Novel - yuetu.info 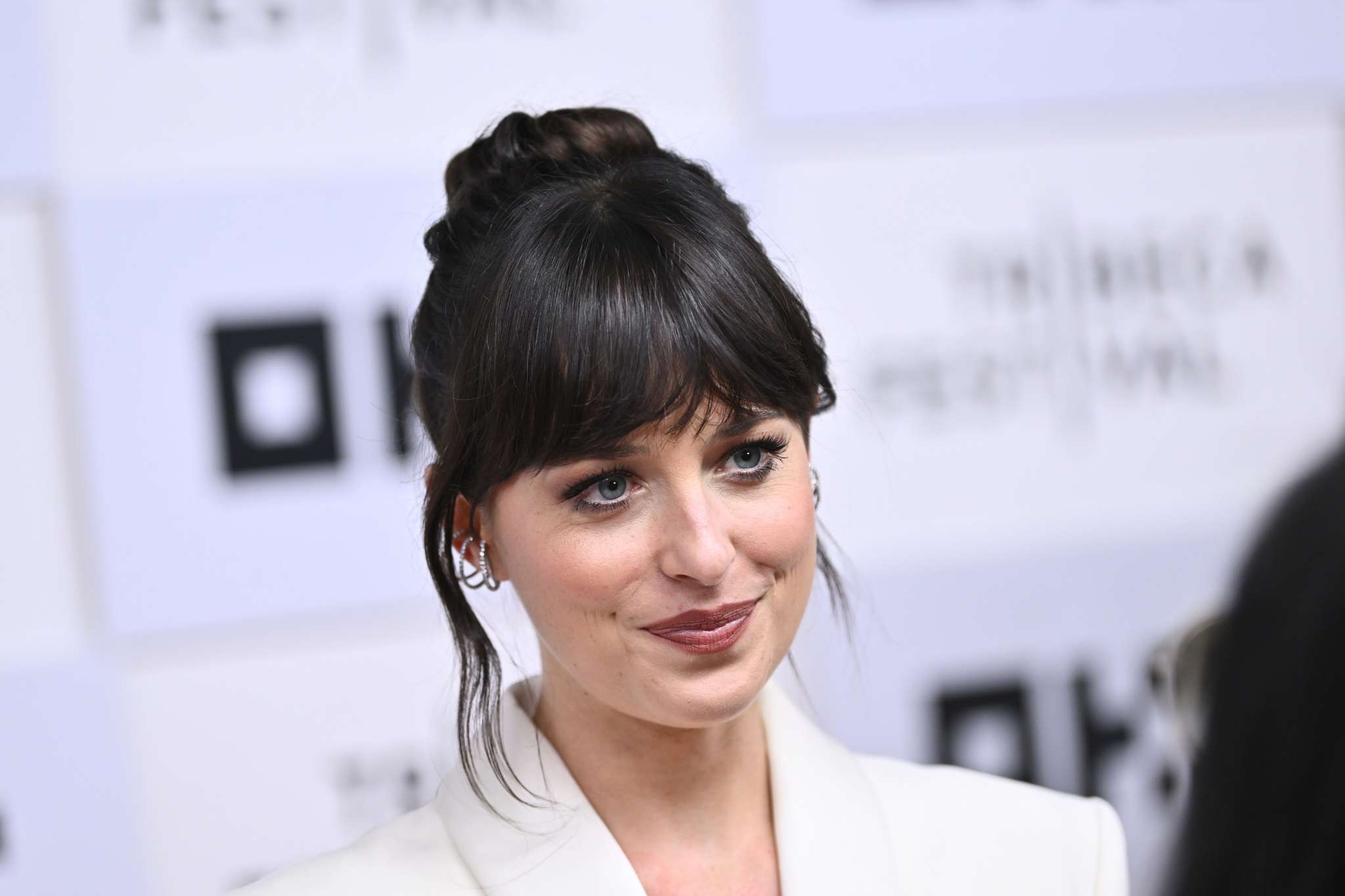 Netflix has recently released a film adaptation of a famous Jane Austen Novel, Persuasion, and the film has actress Dakota Johnson, most prominently known for her role in 50 Shades of Grey, starring as the lead. The book by Jane Austen was first published in 1817, and now 2 centuries later is being adapted for film.

Dakota is playing the role of a woman named Anne Elliot who struggles with her own emotions as a long-lost love of her life returns to her and the romance awakens once again, leaving Anne to deal with some difficult decisions regarding the entire situation.

Dakota describes her own experience with playing such a complex character in the following words:

“It was a great juxtaposition to play a character who is both immensely emotional and vulnerable and also incredibly sharp. [Anne] has incredible strength and weakness all in the same moment. And that to me was very… exciting.”

While speaking about playing a character from the legendary author Jane Austen’s books, Dakota expressed her gratitude for the opportunity in the following words:

“I have the utmost respect and admiration for [Jane Austen] and her work. I feel like it was such a gift to be able to make this movie. I’m an American girl, so that in itself… the fact that they trusted me to do this was just so much fun for me.”

Dakota, who lives in Los Angeles, USA, moved to London for quite a while to try and connect with the character and its roots. The film was mostly shot in the most prime shooting locations in England including Bath, a beautiful Spa Town that has also been used as a location for another popular Netflix series Bridgerton. In addition to Bath, the movie was shot in locations such as West London, Osterley Park in Isleworth, and Ammerdown House in Kilmersdon.

The film is available on Netflix now and in addition to Dakota Johnson also stars Richard E. Grant and Cosmo Jarvis.

Read this article Dakota Johnson Talks About Her Role In The Netflix Film, Persuasion, Based On The Jane Austen Novel at Celebrityinsider.org