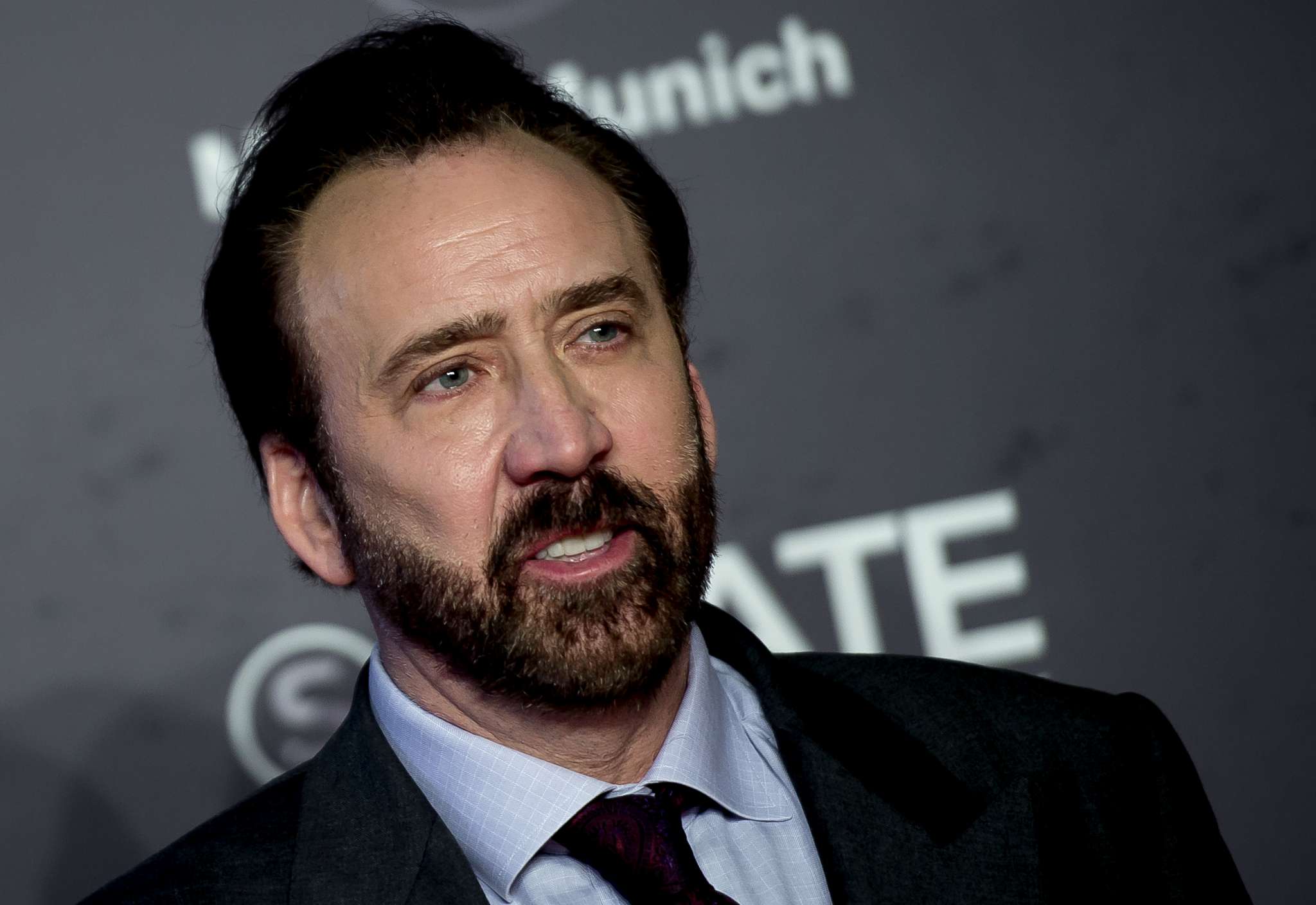 The two original National Treasure films are one of  Nicolas Cage‘s most famous works. The films followed the story of Benjamin Franklin Gates played by Nicolas Cage who is the youngest descendant in a lineage of treasure hunters.

Now the franchise is being adapted into a TV show on Disney+ and featuring a whole new story and a whole new cast. The show is titled National Treasure: Edge of History and will be following the story of a young girl named Jess Morales who has discovered that her lineage is also tied to important events in history and to another legendary treasure.

The show has confirmed that it will feature returns from some of the cast members in the original 2 National Treasure movies including Justin Bartha in the character of Riley who was Ben Gates’ tech-savvy best friend and Harvey Keitel as Sandusky, a detective who had followed Ben Gates during his treasure hunts.

But the question that was immediately raised when the Disney+ show was announced was whether or not Ben Gates played by Nicolas Cage himself will be returning, even if only for a brief cameo.

The show creators Cormac and Marianne Wibberley have revealed that they desperately want to see Nicolas Cage return to the franchise even if for a brief cameo. Their exact words on the matter at the San Diego Comic-Con were as follows:

“We’re going to beg and plead. We’ll have him in for two seconds. He’s our favorite actor out of everyone. We pitched him as Ben Gates before he was Ben Gates. He was our first choice.”

With the show creators this bent on having Cage in the film, it is a high likelihood that fans will get to see Ben Gates return.

Nicolas Cage himself loves to play the character and was ecstatic when a third installment for the movie was announced but that project got into a development process mess that hasn’t been cleaned to this day.

However, despite the franchise branching out into the TV show area, word till May of this year was that the 3rd National Treasure movie starring Nicolas Cage is still very much in the works. Fans are keeping their fingers crossed for more of Ben Gates.

Read this article Creators Begging Nicolas Cage To Return As National Treasure Franchise Branches Into A TV Show at Celebrityinsider.org