Christian Bale Reveals That His Favorite Scene In Thor Love And Thunder Was Cut - yuetu.info 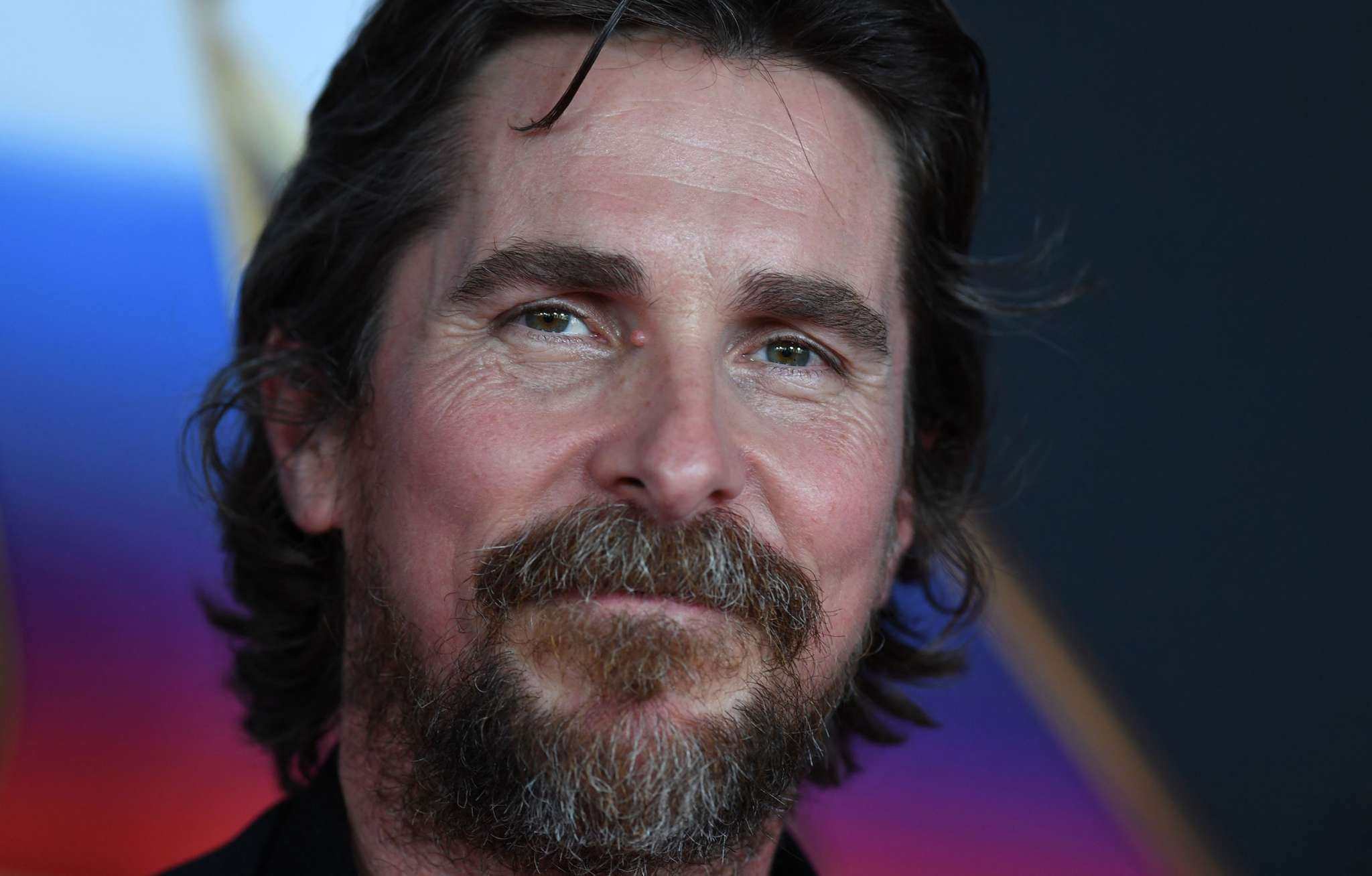 Thor Love and Thunder has finally hit theatres around the world and it is doing quite well, with the estimated earnings from its first 2 days at the international box office totaling up to $48.6 million. The credit no doubt goes to the extremely talented cast of Chris Hemsworth as Thor, Natalie Portman as Jane Foster/Mighty Thor, Tessa Thompson as Valkyrie, Taika Waititi as both the director of the movie and the character of Korg, and of course the incredible performance of Christian Bale as the villain Gorr the God Butcher.

Christian Bale’s inclusion in the movie and return to the world of superheroes was one of the main attractions of the film and while his performance is widely being praised, the actor himself has admitted that one of his favorite scenes shot for the movie was actually left out.

Christian Bale has revealed that one of his main inspirations for Gorr was the “Come to Daddy” video by Aphex Twin which had a scream in it that he wanted to do as Gorr and this was one of his main conditions for playing the character. Taika Waititi even shot the scream but it was eventually left out of the final cut. Here is how Bale explained it:

“My biggest inspiration for Gorr is a music video and Taika and I did this scream that’s in that video but did not see the light of day in that film. So my favorite bit is doing that. So I just kind of screamed through it for 30 seconds straight and Marvel went ‘no.’ That’s not ending up in the final cut but I enjoyed it immensely.”

Bale has admitted that he has no hard feelings about the cut though since he understands that Marvel puts out mostly PG-13 family-friendly movies and the scream might have been a little too much for a young audience.

Reports say that there were actually a lot of scenes shot for the movie along with the screaming one that were left out. While the scream may have been too much for a PG-13 theatre audience, it might show up in the home-release version of the film.


Read this article Christian Bale Reveals That His Favorite Scene In Thor Love And Thunder Was Cut at Celebrityinsider.org