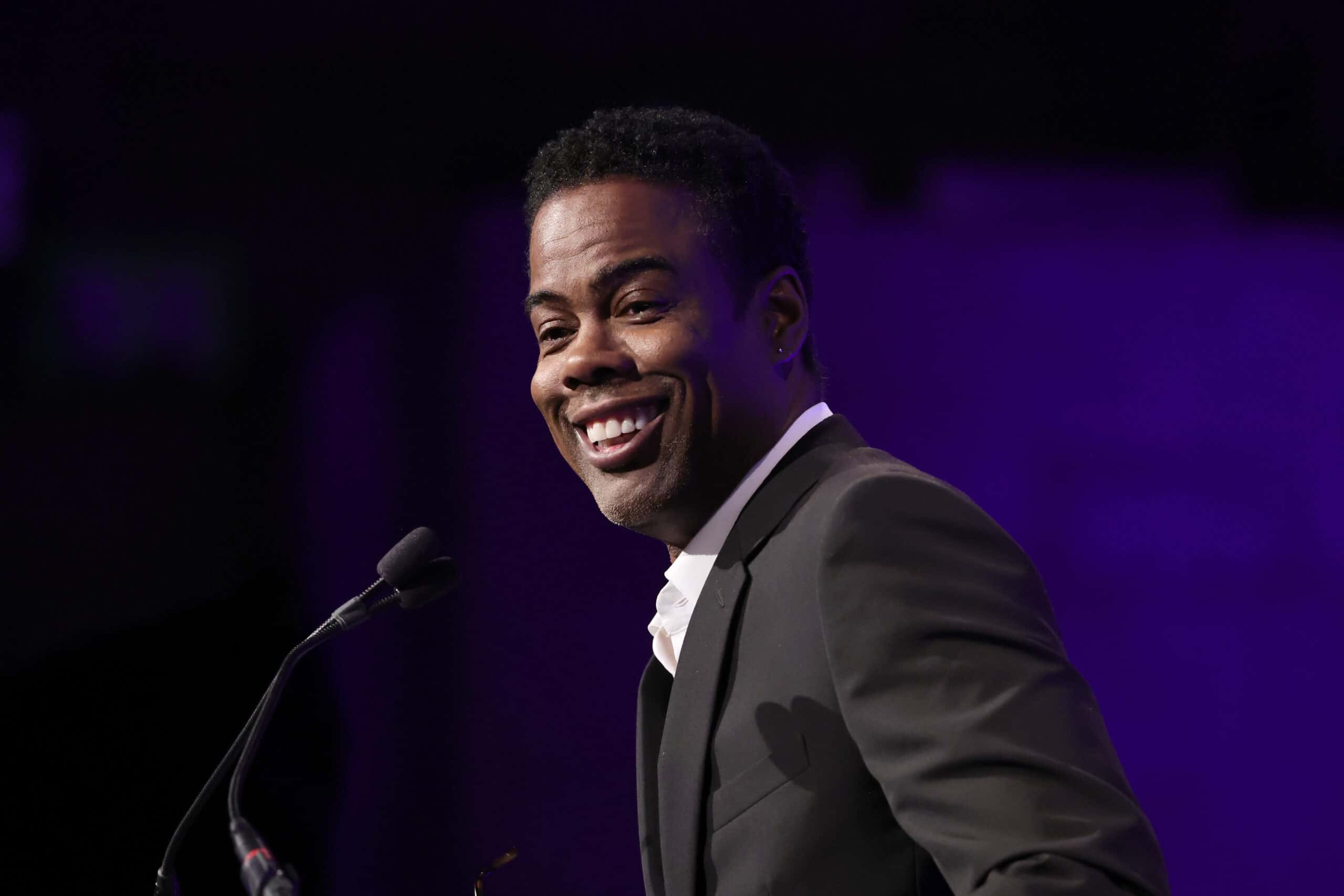 Oscars this year had more buzz surrounding them than perhaps ever before and it wasn’t due to any award or movie but because of an incident that took place between Chris Rock and Will Smith. Chris Rock took the stage to present an award but since he is one of the most renowned comedians in the world, he had to have some fun first. Amidst his jokes, Rock made fun of Will’s wife Jada saying that he is looking forward to seeing her in G.I Jane 2, basically referring to her bald head. Will seemed to laugh at the joke at first but then went up to the stage and slapped Chris in the face. Will returned to the seat and shouted at Chris, saying,  “Keep my wife’s name out of your f–ing mouth.”

The spectacle shook everyone in the audience and the entire remainder of the evening had an air of tension and awkwardness that was felt by everyone. The week that followed saw a lot of publicity for both of the celebrities, with Will taking to social media to issue a public apology and resigning from the Academy. Will has also been banned from attending any award ceremony for at least 10 years.

Surprisingly, Chris did not publicly address the issue for a long time, until now, when he made several comments on the matter in a stand-up that he performed at PNC Bank Arts Center in Holmdel, New Jersey.

The comments included Rock calling Will “Suge Smith,” and saying, “Anyone who says words hurt has never been punched in the face.”

Later, while talking about playing victims, Chris said, “I’m not a victim, motherf–er. Yeah, that shit hurt. But I shook that shit off and went to work the next day. I don’t go to the hospital for a papercut.”

Chris has truly done anything but act like a victim in regards to the incident, in fact, the comedian was praised by many for his graceful handling of what was a very difficult and charged situation.

Read this article Chris Rock Addresses Will Smith Oscars Slap In Stand Up at Celebrityinsider.org