Chris Hemsworth Has Revealed That He Nearly Missed Out On The Hero Of His Life - yuetu.info 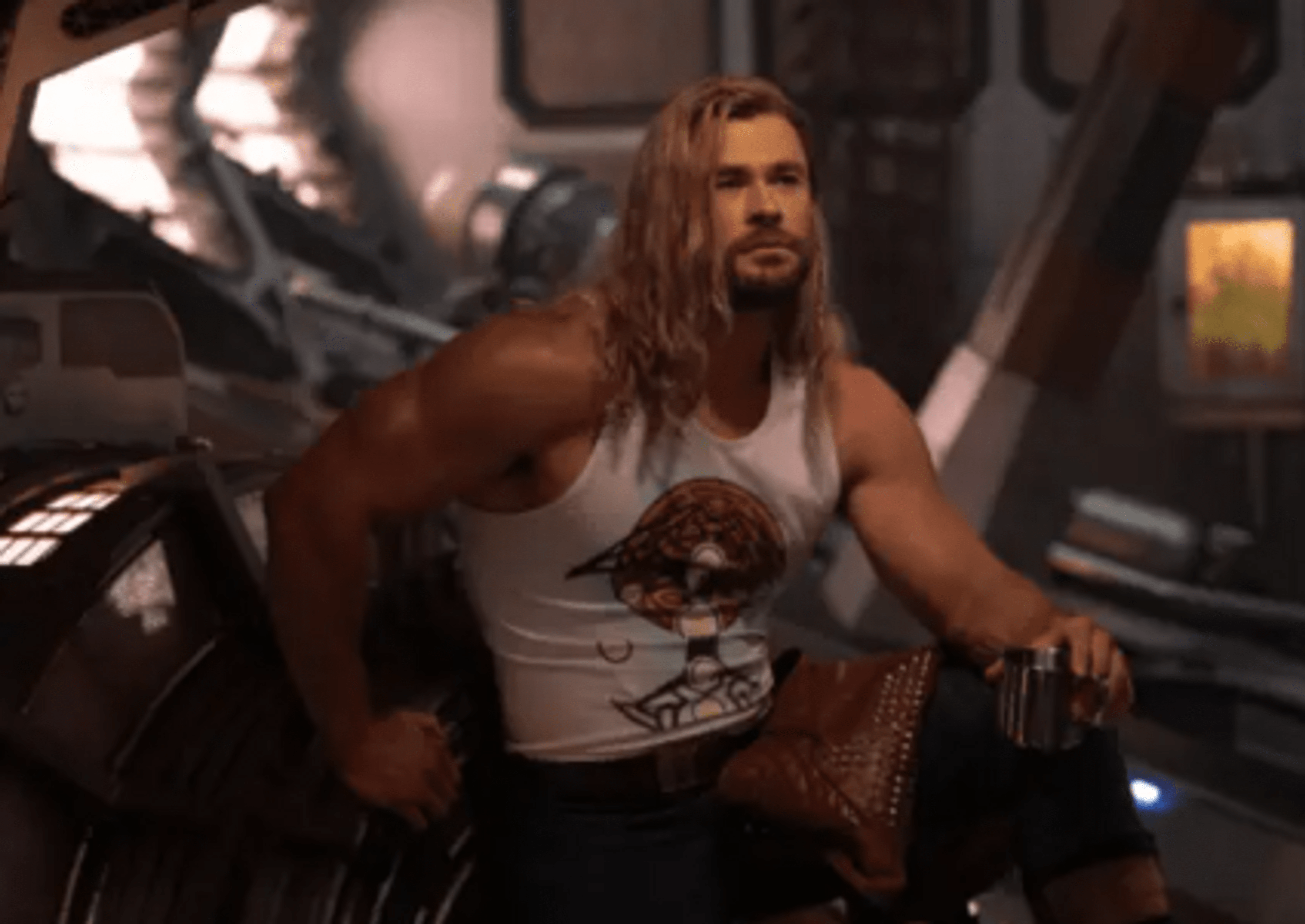 Now it’s hard to imagine someone else as the mighty Thor, but as it turned out, fans could expect a completely different turn of events.

Chris Hemsworth has revealed that he nearly missed out on the hero of his life, but at least the role would have gone to a member of his family.

While Marvel fans fell in love with the handsome Australian in the form of a long-haired dreamer, the role of the Norse god almost passed to his younger brother Liam Hemsworth.

As it turns out, the 38-year-old actor proposed his brother to the casting directors, deciding that his audition went without any chance of success.

“My little brother almost got the role of Thor. He was one of the first to get to the very end of the casting, so I don’t know, maybe we’ll cross paths with him.

It will be fun. In this film, the multiverse is not what we are exploring. But who knows, maybe in the future, as you say, this will open up many options for us to go to or get into,” he told reporters.

Who would have thought that, at first, Chris did not even receive feedback from the casting directors? “I think my audition sucked.

I think that’s the kind of response I got,” Hemsworth said. The same can’t be said for 32-year-old Liam, who auditioned well and was “very close” to landing the part.

What’s more, Thor’s younger brother was among the last five people to be considered.

“Look, he’s great, but he’s a little young. Then my manager said, “Well, he has an older brother,” which was me. I came back, did a few re-auditions, and I just had a different attitude.

Maybe I had a little more motivation because my little brother got the invitation and I didn’t.

I also did a couple of films between those two auditions, so I had a little more experience and confidence in what I was going to do,” explained Hollywood actor Chris Hemsworth.

Read this article Chris Hemsworth Has Revealed That He Nearly Missed Out On The Hero Of His Life at Celebrityinsider.org