Chelsea Handler And Jo Koy Have Called It Quits - yuetu.info 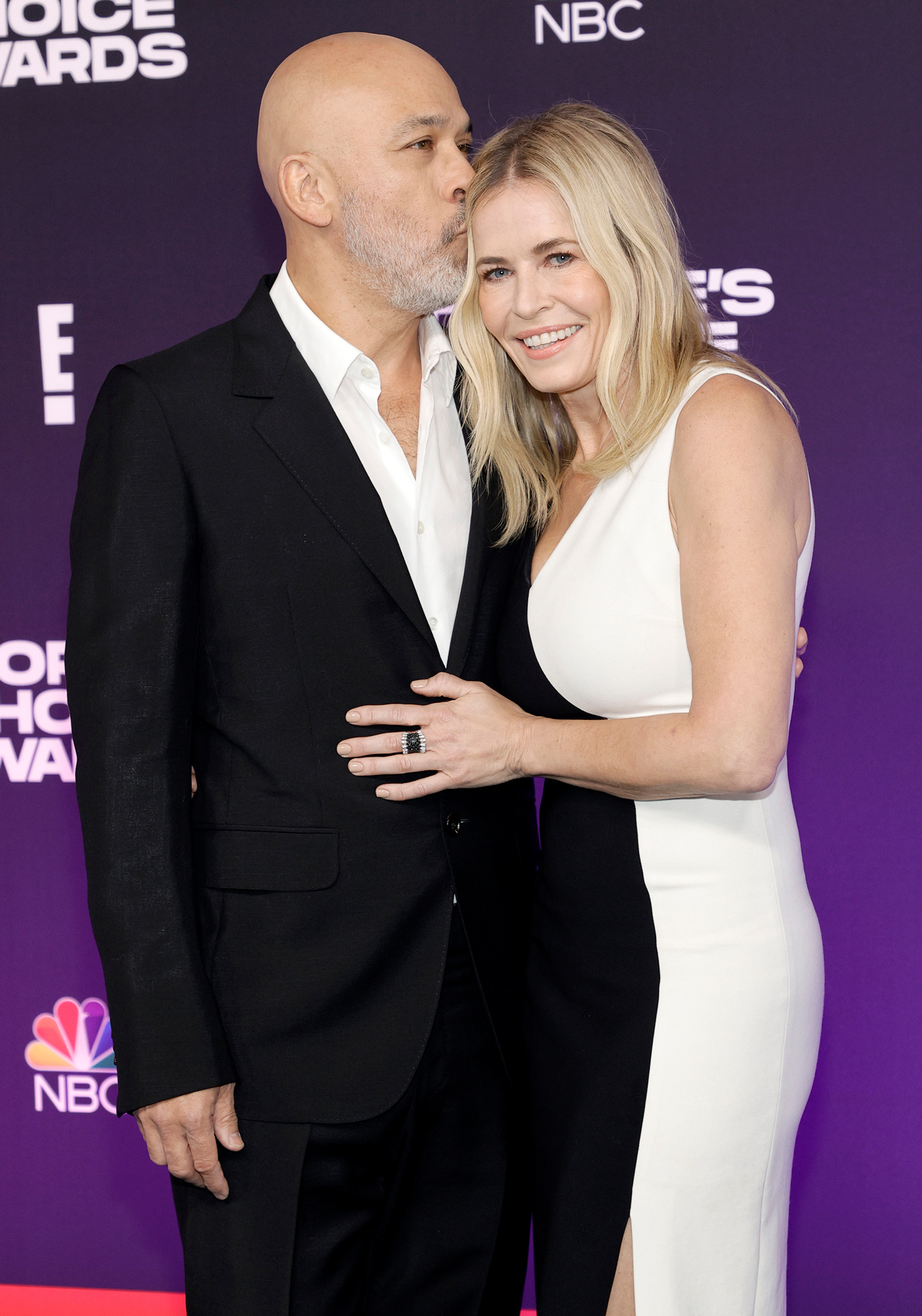 Chelsea Handler and Jo Koy have officially split up as is clear from both of their Instagrams. Chelsea recently posted a video that appears to be a 1-year anniversary video which the couple had made in advance but they never quite managed to hit the 1-year mark.

Chelsea explained the whole situation in a heartbreaking yet beautiful caption underneath the video which read as follows:

“In anticipation of celebrating our first year together, Jo and I recorded this video early, but as many of you have noticed, it is with a heavy heart to announce that we have decided together that it is best for us to take a break from our relationship right now.”

Chelsea followed by expressing her apologies to the fans who were invested in their relationship and supported them wholeheartedly:

“I know many of you were invested in our love, and I wanted to express to you how much that meant to both of us. How much it still means. And how much I now believe in love for each one of us.”
After that Chelsea went on to explain the experience she shared with Jo Koy and how much it meant to her and how it changed her as a person, revitalizing life inside her:

“This man blew my heart open with love and because of him, my life experience has changed forever. To be loved and adored by @jokoy has been one of the greatest gifts of my life. He renewed my faith in men, in love, in being 100% who I am, and I’ve never been more optimistic for the future.

Jo- you blew my creativity open, my lust for working hard again, being on the road again, and you reminded me who I was and always have been, and my feet have never been more firmly planted in the ground.”

Chelsea finished the caption with a message of hope for all the fans who may feel saddened by the new development in her life:

“This is not an ending. It’s another beginning, and it’s a comfort to know that I am still loved and love this man the way the sun loves the moon and the moon loves the sun. YOUR PERSON IS COMING.

So, please continue to root for both of us, because you never know what life will bring and let’s first start by all going to the theater on August 5th to buy tickets to Jo’s new movie EASTER SUNDAY and Filipino PRIDE! Let’s go!”

Jo Koy and Chelsea had been friends and had also worked together on Chelsea’s show Chelsea Lately for many years before this romance finally bloomed and Chelsea frequently described their relationship as a friendship turned romantic and even told others to keep an open mind regarding such a phenomenon happening. To see the beautiful relationship fall apart is truly heartbreaking for all of Chelsea’s fans.
However, reports from sources close to both individuals are stating that all of the friends surrounding the two are hoping that the break-up is only a temporary situation and that the two find a way back to each other.

Where the romantic paths of the two individuals lead in the future, remains to be seen.

Read this article Chelsea Handler And Jo Koy Have Called It Quits at Celebrityinsider.org