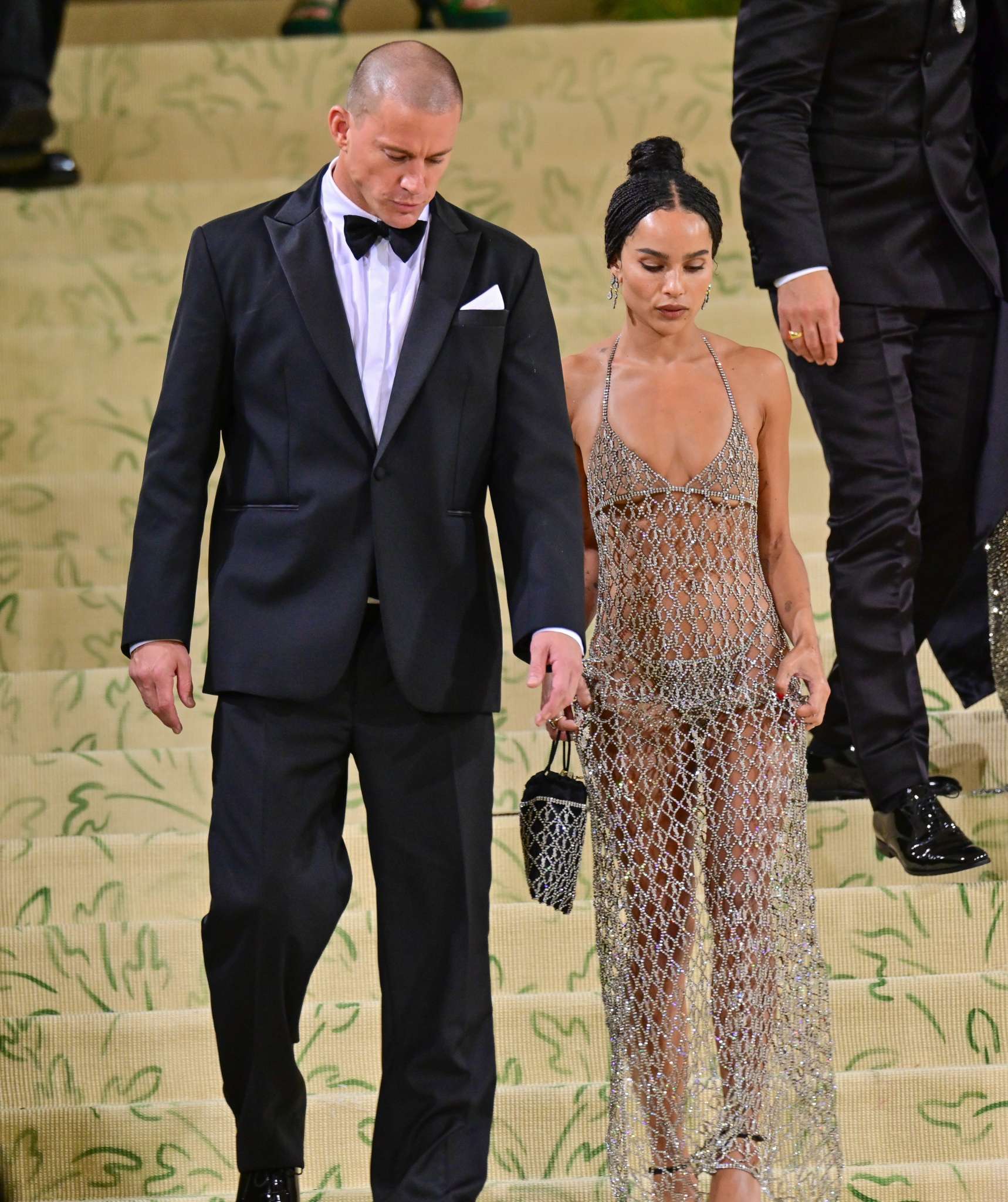 Channing Tatum is all praise for his partner Zoë Kravitz as the Batman actress takes on her first directorial job in the movie “Pussy Island.”

“She’s doing better than I did on our first movie with ‘Dog.’ I mean, jeez, we barely survived and she’s just killing it.”

“I was like, ‘You’ll need double the days. She’s a perfectionist in the best possible way,” said Channing.

Channing also added that the role he’ll be playing in Pussy Island is much different from anything that he has done in his career so far and that he is glad that people will see a different side of him in Zoë’s film. Channing described it in the following words:

“She’s got a weird gift for that. She sees right through a lot of people’s stuff and really, just who they are to her is really simple. She’s one of the more intentional people I’ve ever met in my life.”

Zoë Kravitz and Channing Tatum were first thought to be involved with each other when the couple was spotted in New York City riding bikes in August of 2021. The rumors were confirmed when the two showed up to the MET Gala in 2021 together, with Kravitz wearing a breathtaking see-through Saint Laurent dress and Tatum keeping it simple and classy in a black tuxedo.

There is no release date decided for the movie Pussy Island till now, but fans are excited to see what the power couple of Zoë Kravitz and Channing Tatum will produce while working together for the first time in their relationship.

Read this article Channing Tatum Says Zoë Kravitz is "Killing it" As Director Of Upcoming Film at Celebrityinsider.org