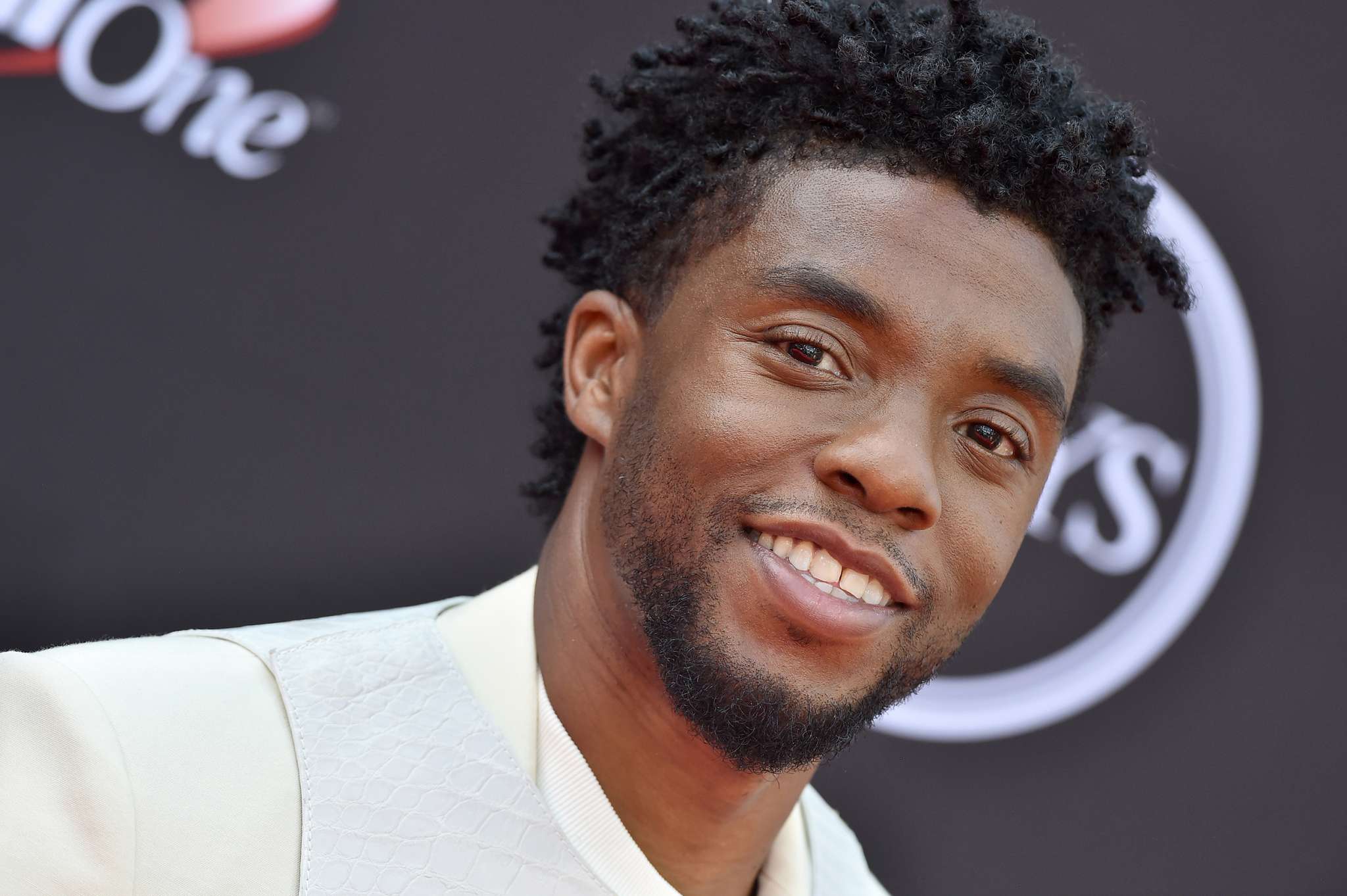 Black Panther 2, officially titled Black Panther: Wakanda Forever, has been in the works for quite a while now but after the tragic and untimely death of Chadwick Boseman who played the titular character in the first film, there were many questions regarding how the franchise would proceed. The thought of recasting the character was not even an option because the life that Chadwick brought to the character made fans around the world get attached to him and anyone else in those shoes just wouldn’t sit right with the people.

Now, the first trailer for the upcoming installment of the Black Panther franchise has been revealed at this year’s Comic-Con and the fans are being given some idea regarding what direction the film is taking, especially in regards to Chadwick’s death and how it translates in the film.

The trailer is clearly alluding to the passing of T’chala, Chadwick’s character in the film, and there is a brief shot in the trailer which shows a mural on a wall with T’chala’s face on it and some Wakandan writing on the side of it.

The writing translates to the message: “The king lives and the panther… forever in us…”

The message echoes not only the sentiment of the people in the film but also that of the audience watching.

The remainder of the trailer hints at the plot of the story which will feature a war between the two secret nations Wakanda and Atlantis which has just been revealed in this trailer with Namor as their leader.

The film will introduce a new Black Panther as is hinted in one shot of the trailer, but there is no mention of who will be taking up the mantle. The creators of the movie have made it clear time and time again that they want to make a movie that carries on the legacy of what Chadwick Boseman did with the character of Black Panther without being exploitative of the events that have unfolded due to his death. The first trailer has received much love from the fans and the film is slated to be released on 11 November 2022.