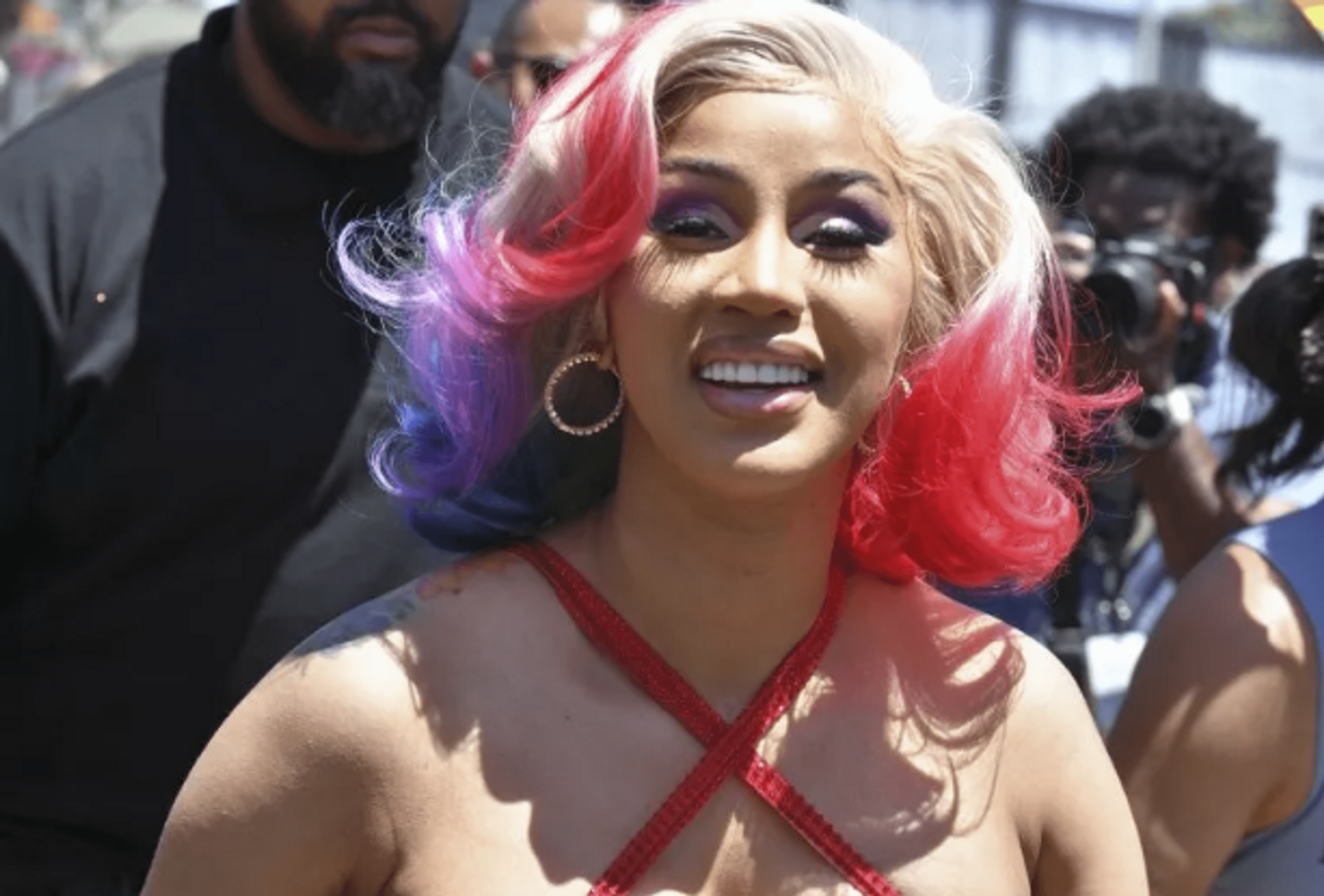 It will be on Cardi B‘s second album, which will be released in 2022.

Cardi B released the song “Hot Sh*t,” featuring Kanye West and Lil Durk. This is the rapper’s first own track in 2022. Earlier in March, Summer Walker and SZA released “No Love,” which featured Cardi.

Cardi B announced the single “Hot Sh*t” on June 26 during the BET Awards. She revealed that the track was written back in 2019 and that it is “a man’s song.”

“Hot Sh*t” was sampled from “Electric Boogie” by Martha Griffis, recorded in 1983 but only charted in 1990. The track was co-produced by Tay Keith, who has worked with Drake, Eminem, and Travis Scott.

The composition “Hot Sh*t” is to be included in Cardi B’s upcoming second album, its title and release date have not yet been revealed.

It is only known that the release will take place in 2022. The new record will be the rapper’s first studio work in four years – her debut album “Invasion of Privacy” was released in the spring of 2018.

In the fall of 2019, Cardi B said that her second record would be called “Tiger Woods,” but just a few weeks later, she stated that she was just joking.

Many other fans celebrated Cardi, West and Lil Dirk’s collaboration, likening them to the legendary Chicago Bulls of the 1990s.

In early June, the rapper confirmed that the tracklist would include the singles “WAP” and “Up,” released in 2020 and 2021, respectively.

Then Cardi B was accused of trying to wind up the streams of the album due to successful tracks, to which she replied that it would be strange not to include her main hits in it.

In 2021, Cardi B featured on Lizzo ‘s “Rumors” and featured the single “Bet It” on the soundtrack to Halle Berry’s directorial debut, The Strokes.