Brad Pitt Noticed The Paparazzi At The Airport In Rome. Brad Pitt Flew To Italy After Angelina Jolie - yuetu.info 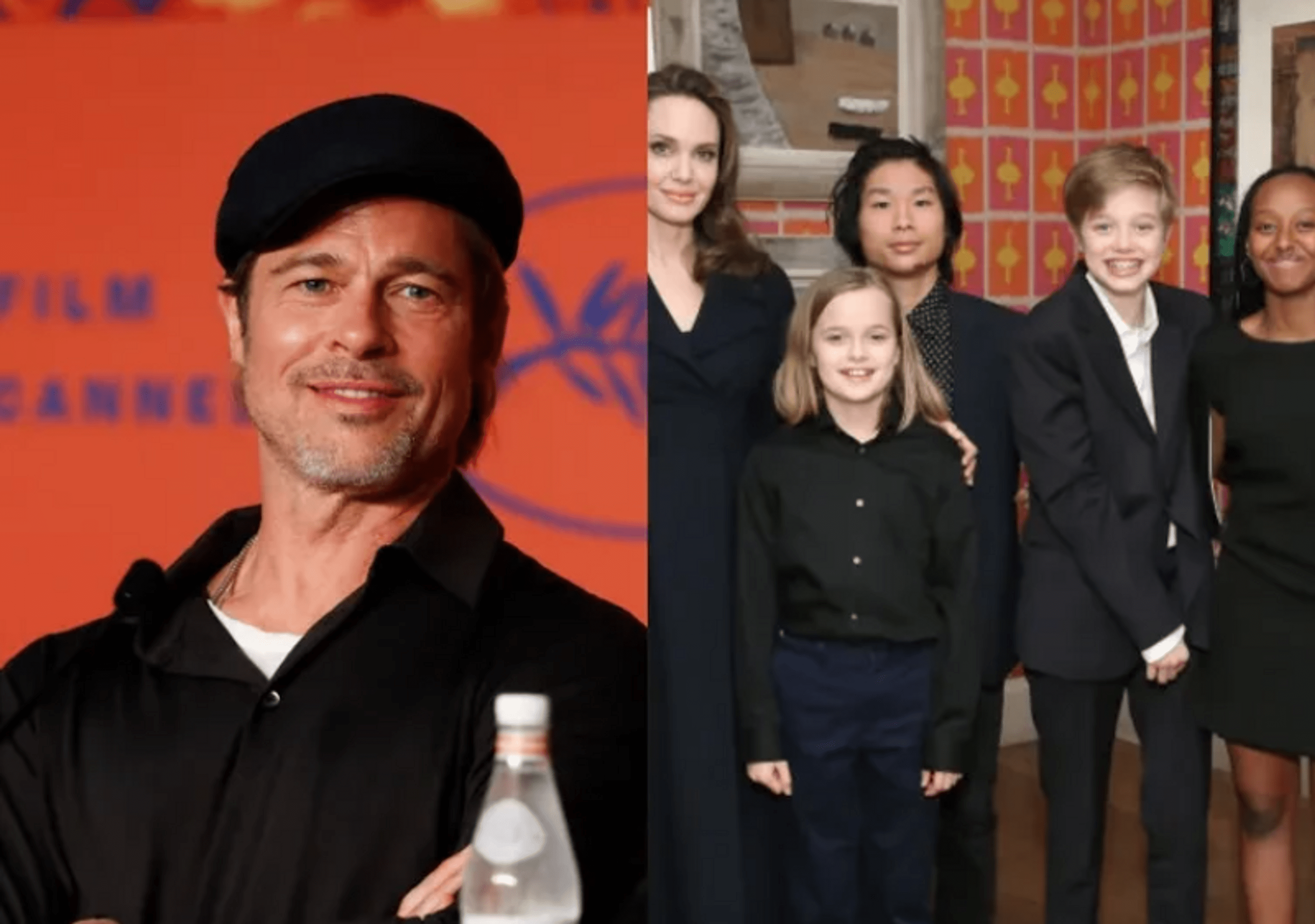 In the capital of Italy is also 47-year-old Angelina Jolie, along with her daughters Zahara, Shiloh, and Vivienne.

The Hollywood actor got into the lenses of street photographers when he left the airport building. Brad looked tired, but the artist’s smile showed that he would soon have a long-awaited meeting with the children.

Pitt wore a brown polo shirt, beige trousers, and white slip-ons. On the head of the star of the movie “Snatch” was a Panama hat, and on his face – was a red protective mask.

Brad did not forget to take with him the guitar he learned to play during the pandemic.

Immediately after the actor left the airport, he was met by security guards and escorted to the car. Brad got into the car and drove off.

Pitt’s fans believe that he will have a long-awaited meeting with his daughters. “He is so happy,” “Very handsome Brad,” “How nice it is to come to my ex-wife and daughters in another country,” “There are no barriers in front of him,” “I hope he sees the girls,” the fans discussed.

After her divorce in 2016, Angelina wanted sole custody of the children. Last year, Brad won the trial, but his ex-wife demanded that the results of the decision are annulled and the judge removed from the case.

In addition, the star of the film “Girl, Interrupted” does not allow the ex-husband to see the children.

In a previous post, Angelina Jolie, 47, is working on a film as a director in Rome. The Hollywood actress got into the lenses of the paparazzi at night.

The star is fully focused on the production of the film “No Blood.” Angelina appeared in “full director’s outfit”: headphones and a radio.

Jolie gathered her hair in a bun at the back of her head, refused makeup, and put on transparent glasses. The American completed the look with pearl earrings.

Read this article Brad Pitt Noticed The Paparazzi At The Airport In Rome. Brad Pitt Flew To Italy After Angelina Jolie at Celebrityinsider.org