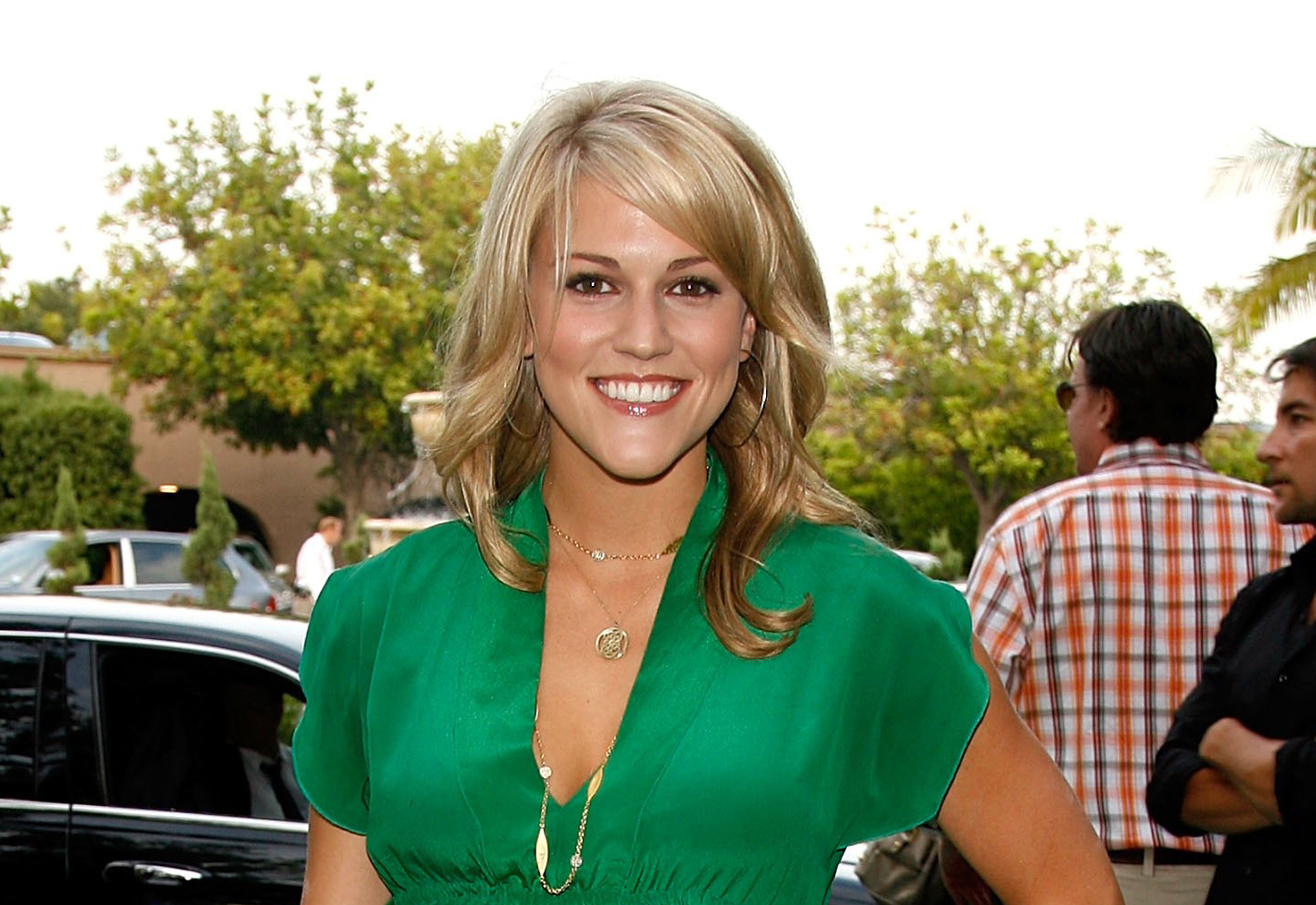 “One Tree Hill” was a show that was loved exceptionally when it was aired. The show was funny and relatable and fans seemed to love the drama in it. The actors of the show were also loved very much by the fans that watched the show. Fans had a certain attachment to the people in the show and thus hearing that Bevin Prince just recently lost her husband upset many fans.

William Friend was married to Bevin Prince in 2016 when they first got married and moved to Wrightsville Beach to be closer to their family during the Covid-19 pandemic. However, tragedy struck on Sunday as William was struck by lightning and instantly killed. He was only 33 years old which makes his death even sadder.

According to a local news station, he had been found dead on a boat during a storm after the lightning had hit him. The New Hanover County Sherrif’s Office, as well as Wilmington Police Department’s Marine Unit, had responded with their Marine Unit after eyewitnesses had flagged them down.

The emergency team also performed CPR on William. They had moved him to the Bradley Creek Marina to meet EMS who tried to bring him back to life for 20 minutes before giving up. However, he had already been pronounced dead at the scene.

Bevin’s best friend Odette Annable paid a tribute to William in an Instagram post on Wednesday. The caption of the post was “Will, it feels surreal writing this,” the actress, 37, began. “Mostly because it feels like you were just getting started. The life and love that you gave to my best friend made it feel okay that we were thousands of miles apart” She displayed remorse at his passing and talked about the gift of watching the passion in his soul.

The caption continued “Being here with Bevin, hearing her share stories about you and your love breaks my heart for her, because she lost the love of her life and the world lost a really really good one.” Bevin herself was heartbroken but has not made a public comment personally. Fans understand as they know that she is grieving.

Read this article Bevin Prince's Husband William Friend Dies Unexpectedly Due To Being Struck By Lightening at Celebrityinsider.org