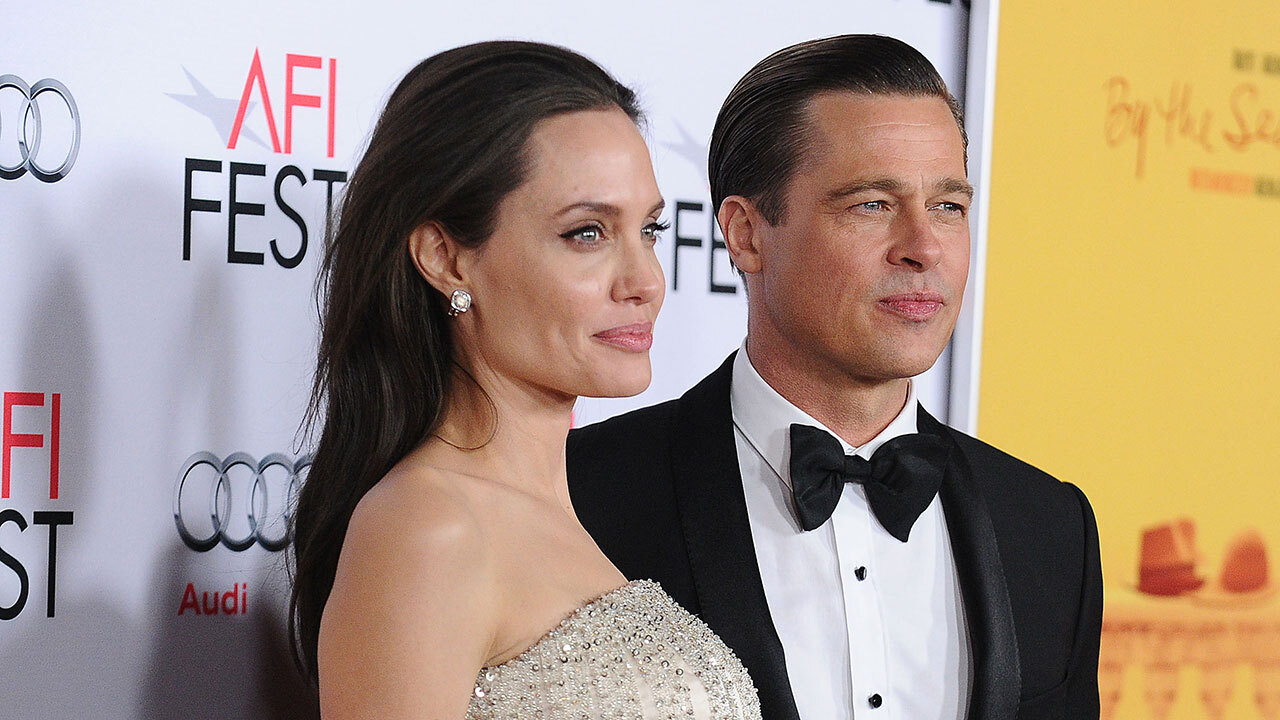 Once Hollywood’s favorite power couple, Brad Pitt and Angelina Jolie split up in 2016 but officially their divorce still hasn’t been finalized, primarily due to the issue of lots of shared assets between the two, one of which is a beautiful winery named Château Miraval in Correns, France.

The couple actually bought the company and got married in its primary Chateau in 2008, hence there might be a fair bit of sentimental value in it as well.

The dispute over the winery began in 2022 when Pitt’s legal team sued Jolie for selling her shares in the winery to Tenute del Mondo, the Stoli Group’s wine division owned by Russian billionaire Yuri Shefler in October 2021. Brad Pitt made the allegation that Jolie’s company, Nouvel owed his company, Mondo Bongo, the right to first refusal on that sale.

What followed was a barrage of lawsuits between the two and not just in the United States but also in France, and Luxembourg.

There are many speculations being made about the entire ordeal with some claiming that Pitt is trying to look out for his business and financial interests and others claiming that he is simply blinded by the anger that he feels towards his ex-wife.

Meanwhile, the legal battle continues, and most recently, Pitt’s team suffered a terrible defeat as a judge ruled against their refusal to adhere to a subpoena served by Jolie to share several related documents with her legal team.

The property where the winery sits though is one of the most beautiful pieces of real estate in the area, with pine forests, a moat, a fountain, and a private lake. The entire property was purchased by the couple for a whopping $60 million.

At one point last year, Pitt was even told that the ancient property had lots of gold buried somewhere and Pitt spent a significant time searching for it only to come up short.

The ugly divorce between what was once the star couple of Hollywood continues and hopefully will be finalized soon.

Read this article Angelina Jolie And Brad Pitt Divorce Isn't Getting Easier; Issue Of Co-Owned Winery Has Arised at Celebrityinsider.org