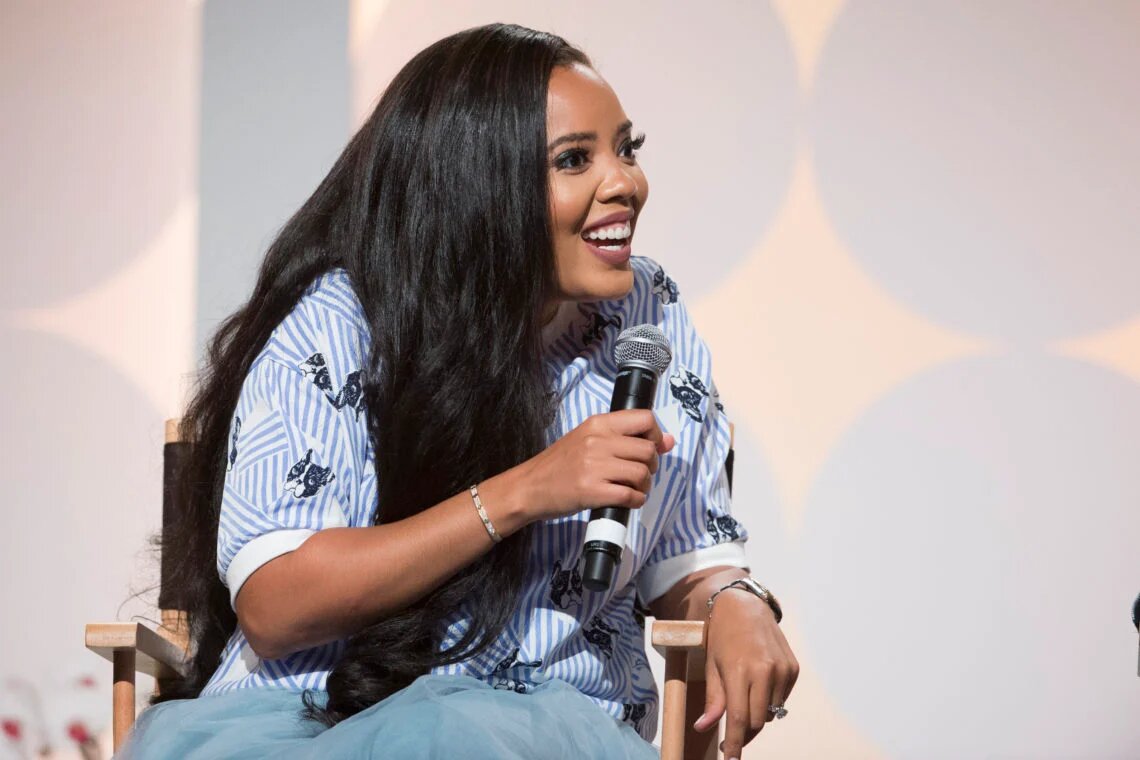 Angela Simmons is one of the most inspirational women of our time and has been for quite a while now. While many other stars focus more on getting thin, she’s all for body positivity. Angela Simmons is known as the former star of “Growing Up Hip Hop” and has gained a lot of followers for her amazing personality.

On an Instagram live, Angela Simmons spoke about her self-love journey. She spoke about how she had struggled with loving her body for a very long time in her life. She also spoke of how it had affected her for such a long time.

She said, “I can’t stress to y’all enough how not feeling good in who you are affects everything you do, and for a long time that stopped me from wanting to do other stuff.” She also shared that as she had gotten older, she realized that it was in her power to change who she was and who she wanted to be.

She shared that she knew it was up to her to make the changes for her benefit. It was important for her so she could feel more confident in her body.

Angela Simmons has been the talk of social media since she walked the runway at Miami Swim Week 2022. In the show, she was wearing a stunning two-piece swimsuit in the color green of the Matte Collection’s swimwear show and showed off her stunning figure.

Her confidence had a lot of fans screaming with joy because of how she flaunted her body with such grace. She posted unedited pictures on her Instagram with the caption “Raw no edit. Real bodies matter and thick thighs save lives lol”.

Fans couldn’t help but hype her up because of her stunning self. She also mentioned to her fans that it was important to love their bodies because it was their temple. Many of her fans showered her with love for spreading positivity about bodies and helping people to embrace their own.

Fans were incredibly proud of Angela Simmons for the way that she has learned to love herself. Her fans support her all the way and are incredibly happy to see her so strong and confident.

Read this article Angela Simmons Talked About Body Positivity On Instagram Live And Fans Couldn't Help But Get Motivated at Celebrityinsider.org