Amy Winehouse's Biopic Now Has Been Entrusted To The Director Of Fifty Shades Of Grey, Sam Taylor-Johnson - yuetu.info 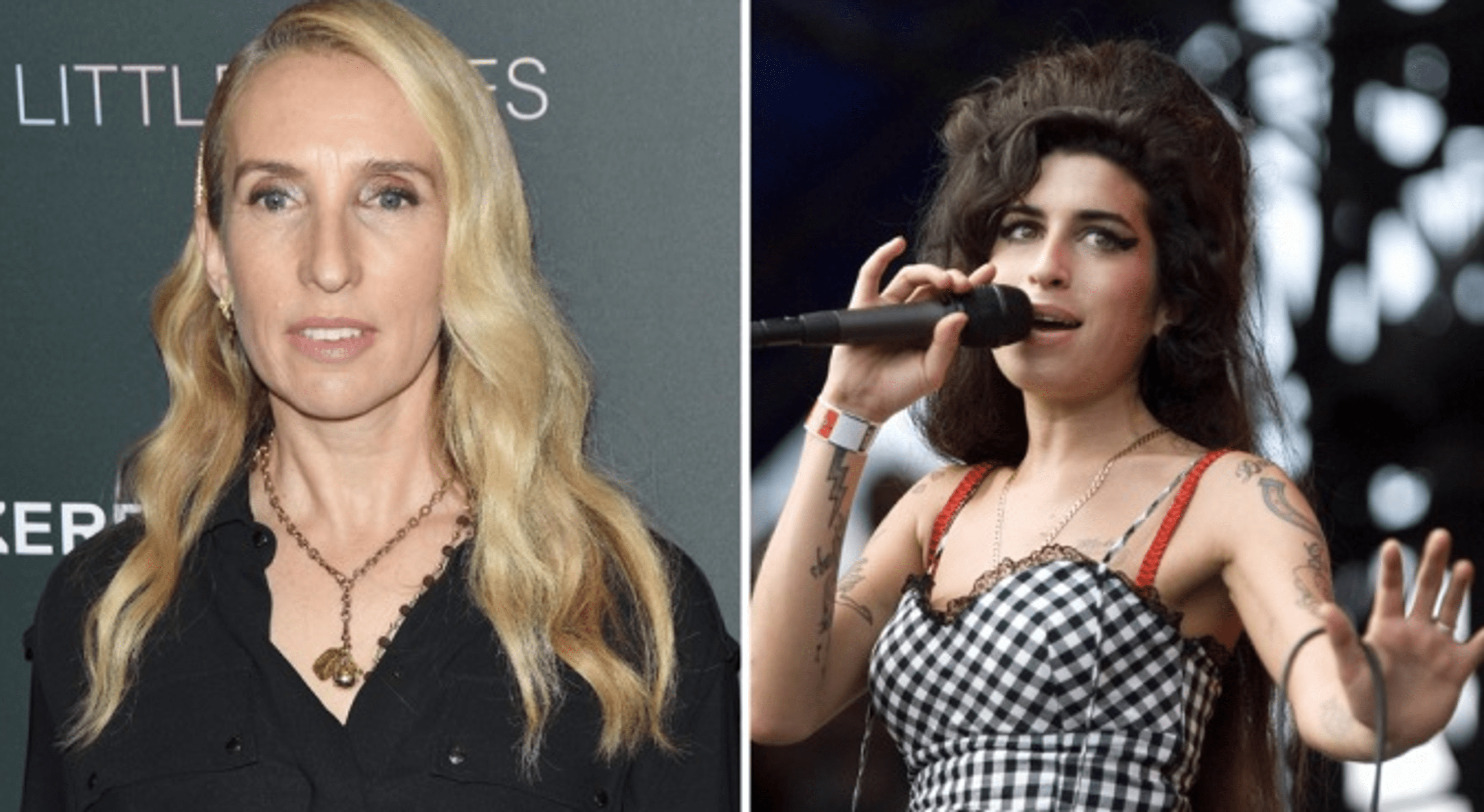 Amy Winehouse is known around the world as an incredibly talented singer-songwriter who left too soon. She went from a rising star in the London jazz scene to a six-time Grammy winner but died of alcohol poisoning at the age of 27.

Films have been made about her more than once, including Asif Kapadia’s 2015 Oscar-winning documentary Amy, Jeremy Marr’s 2018 Amy Winehouse: Back to Black, and Marina Parker’s 2021 film Amy Returns, in which friends and the star’s family reflect on her life and legacy.

But now, the tragic tale is set to receive wide coverage in a major new Hollywood biopic, a favorite genre of recent years.

It turns out that the tape has already been worked on since 2018, but now it has been entrusted to the director of Fifty Shades of Grey, Sam Taylor-Johnson. It is stated that she was a close friend of Winehouse.

The screenplay was written by Matt Greenhalgh, whose previous work focuses on John Lennon and Ian Curtis of Joy Division.

It is also important to note that the film is being produced with the full support of Amy Winehouse’s estate. By the way, the father of the star, Mitch, criticized the tape “Amy.”

Will the biopic focus on her career and second chart-topping album, or will it focus on Amy’s childhood or substance abuse? It is not yet clear.

Taylor-Johnson is said to begin searching for a female lead in the coming weeks, and it’s unclear whether the studio will prefer a big name or a fresh face. Noomi Rapace and Lady Gaga are named among the candidates.

“I wouldn’t mind betting that it would be an unknown, young, English actress who looks a bit like Amy.

We want someone to portray Amy for who she was… the funny, brilliant, charming, and terrible person she was. It makes no sense for me to make a film because I’m her father. But it is very important that the right people do it, and we will do it,” said Mitch Winehouse.

Read this article Amy Winehouse's Biopic Now Has Been Entrusted To The Director Of Fifty Shades Of Grey, Sam Taylor-Johnson at Celebrityinsider.org