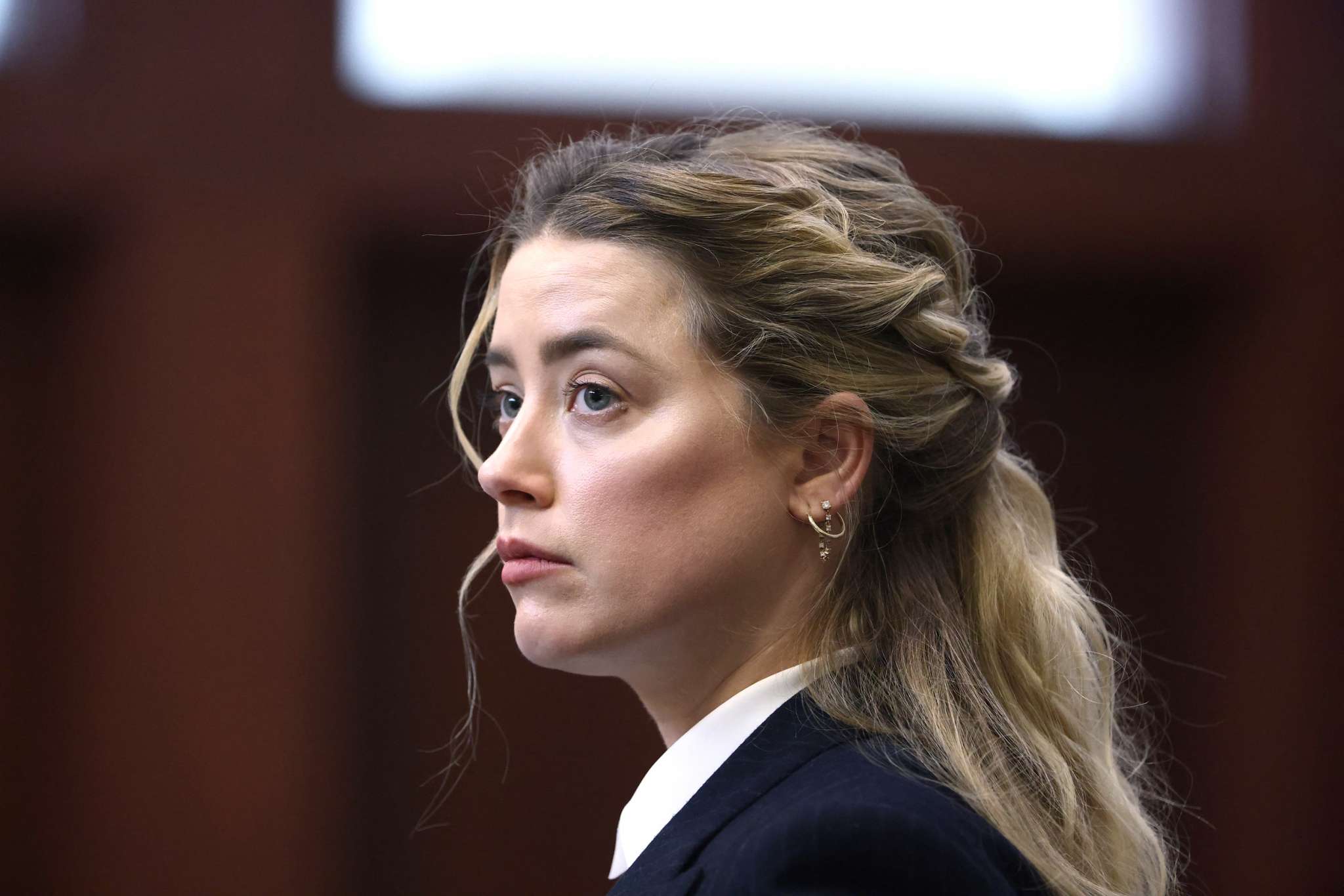 Amber Heard is not very lucky in legal procedures it seems as very recently she lost a 6-week trial against her ex-husband, Johnny Depp, who sued her for defamation, and now her appeal to have the case declared a Mistrial has also been turned down by the judge.

The trial at the Fairfax County court lasted 6 weeks and eventually, the Jury decided in favor of Johnny Depp ordering Amber Heard to pay roughly $10 million to Johnny Depp in damages while Depp was ordered to pay only $2 million for Amber’s countersuit against him.

Amber’s legal team has requested the judge of the case to declare the trial void because one of the Jurors who sat on the trial was there by mistake due to a mix-up of last names between the juror and another person. The Judge, Penney Azcarate, who sat on the trial has denied this request because the legal team on both sides were given the list of the Jurors prior to the trial and had every chance to object to the list then. The judge has said that there is no evidence of fraud or wrongdoing in this case from the Jury and hence there is no reason to have a fresh trial.

“The juror was vetted, sat for the entire jury, deliberated, and reached a verdict. The only evidence before this Court is that this juror and all jurors followed their oaths, the Court’s instructions, and orders. This Court is bound by the competent decision of the jury,” said Judge Penney.

Judge Penney further added, “a party cannot wait until receiving an adverse verdict to object, for the first time, on an issue known since the beginning of the trial. The issue has been waived.”

The roots of this case go back to 2019 when Amber Heard wrote an Op-ed for The Washington Post in which she said she was a survivor of domestic abuse, and while she did not mention Johnny Depp by name, the finger was clearly pointed in the article resulting in Depp losing high profile roles such as his iconic character Jack Sparrow who was set to return in the 6th installment of the Pirates of the Caribbean franchise.