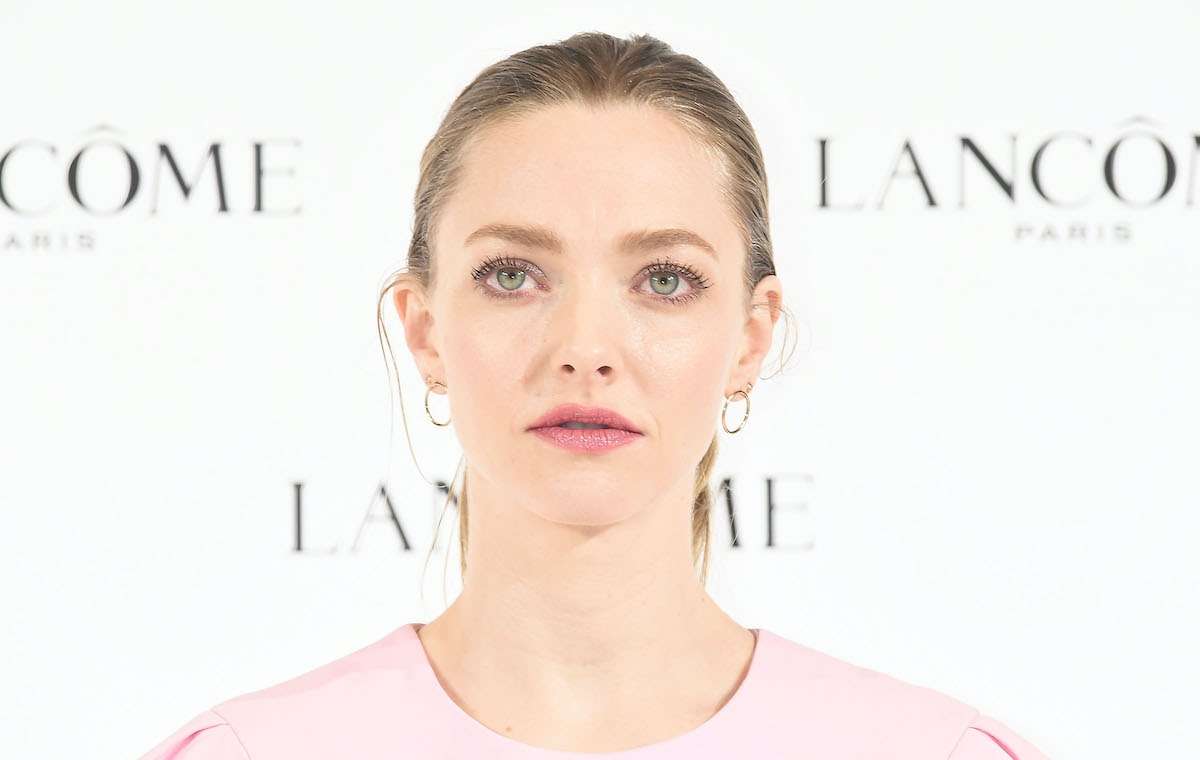 A film adaptation of the hit Broadway musical, Wicked is in the works, and actors and singers from all over Hollywood are unsurprisingly interested in being a part of it but one particular actress, Amanda Seyfried, was hell-bent on getting a part in the movie like no one else.

Amanda revealed that while she was working on her Hulu show, The Dropout, which was one of the toughest characters to play in her entire career, she was still dedicating a significant amount of her time to auditioning for Wicked. Here is how Amanda described the entire ordeal in her own words:

“I have dreams that I’m still auditioning for ‘Wicked.’ Last summer while I was playing Elizabeth [on “The Dropout”], on the weekends I was auditioning in person to play Glinda in the movie version of “Wicked” — because I wanted it that much that I was like, ‘You know what? Yeah, I have to play the last scene of ‘The Dropout’ on Tuesday. I’ll give my Sunday to you.'”

Unfortunately, Amanda could not land the role and it was eventually given to singer Ariana Grande.

“I literally bent over backwards while playing the hardest role of my life. But I think it also taught me how far I’ve come as a singer, which I really wanted to prove. Because ever since ‘Les Miz,’ I was like, I need to be better. I need to do better. So whatever comes next in terms of musicals, I’m finally prepared.”

Amanda Seyfried has been very honest about her opinion of her performance in the 2012 musical “Les Misérables,” in which she starred alongside the likes of Anne Hathaway and Hugh Jackman. Amanda has said that her singing in the movie was very weak. Les Misérables featured live vocal performances which were recorded while shooting the acting scenes at the same time, which is a rare occurrence when musicals are being made.

“I wish I could redo “Les Misérables” completely because the live singing aspect, I still have nightmares about it,” said Seyfried, “I’ve been working diligently ever since ‘Les Misérables’ to strengthen my voice and to have some stamina. Plus working on my vibrato, which was completely lost. From a very technical standpoint, I was very unhappy with my singing.”

While Seyfried, who is a beloved actress in Hollywood, will not be appearing in Wicked, the project still has a lot of hype surrounding it. The project is being directed by Jon M. Chu who is famous for directing the incredibly popular, Crazy Rich Asians. The film will actually be arriving on the big screen in 2 parts, the first releasing in December 2024 and the second releasing a full year after that.