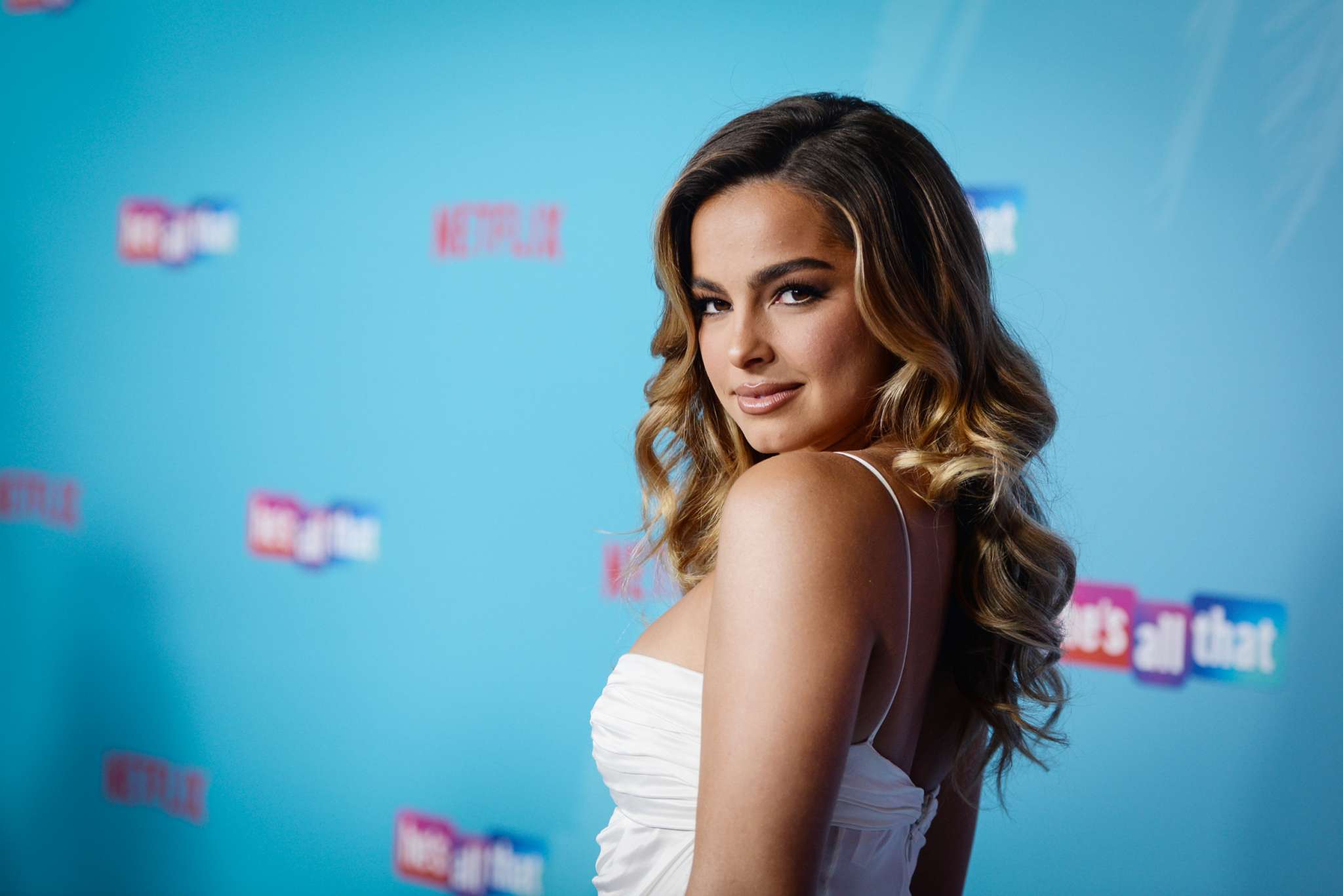 Addison Rae is one of the biggest stars on TikTok. She’s gained a massive following through her dances on Tiktok and is just all-around a pleasure to watch on TikTok. Fans have been introduced to Addison’s family as well and seem to adore them as much as they do Addison.

Recently, however, text messages of Addison’s father cheating on her mother have been released. The news has shocked all the fans as they could have never expected it. However, Renee Ash had recently released a series of screenshots showing that Addison’s father was secretly dating her while being with his wife. He had told her that they were a power couple and that their children would be amazing.

He also told her that they were ‘king and queen’. Ash is a Los Angeles-based woman who is 21 years his junior. He also mentioned to her that he was proud of the fact that he had gotten his fame from his daughter Addison.

This had all been happening behind the back of his wife Sheri Easterling whom he has three children including Addison Rae who is 21 years old, Enzo who is 14, and Lucas who is 8. Addison’s father has also introduced Ash to his mother as well as other family members.

However, the lovers split after a video of Lopez caressing another female’s backside after which Ash destroyed all ties. Earlier, Ash had claimed that Lopez was gaslighting her and when she proposed therapy to him or they would break up, he chose to break up.

The pair have also discussed Lopez’s marriage to his wife. According to Lopez, the pair had originally gotten married in 2004 but divorced a few years later. They had gotten remarried in 2017 and he stated that their relationship was weird and that they no longer talked.

Ash is concerned about her children and is promising to look after them the most. She stated that she was going to be okay in an Instagram story. The whole story has shocked the world as they genuinely did not think something like this would happen in Addison’s family. The news has not been confronted yet by the family members and fans are giving them the space to heal and figure out the situation for themselves.

Read this article Addison Rae's Father Monty Lopez Gets Caught Cheating On His Wife With Renee Ash Through Exposed Text Messaged at Celebrityinsider.org