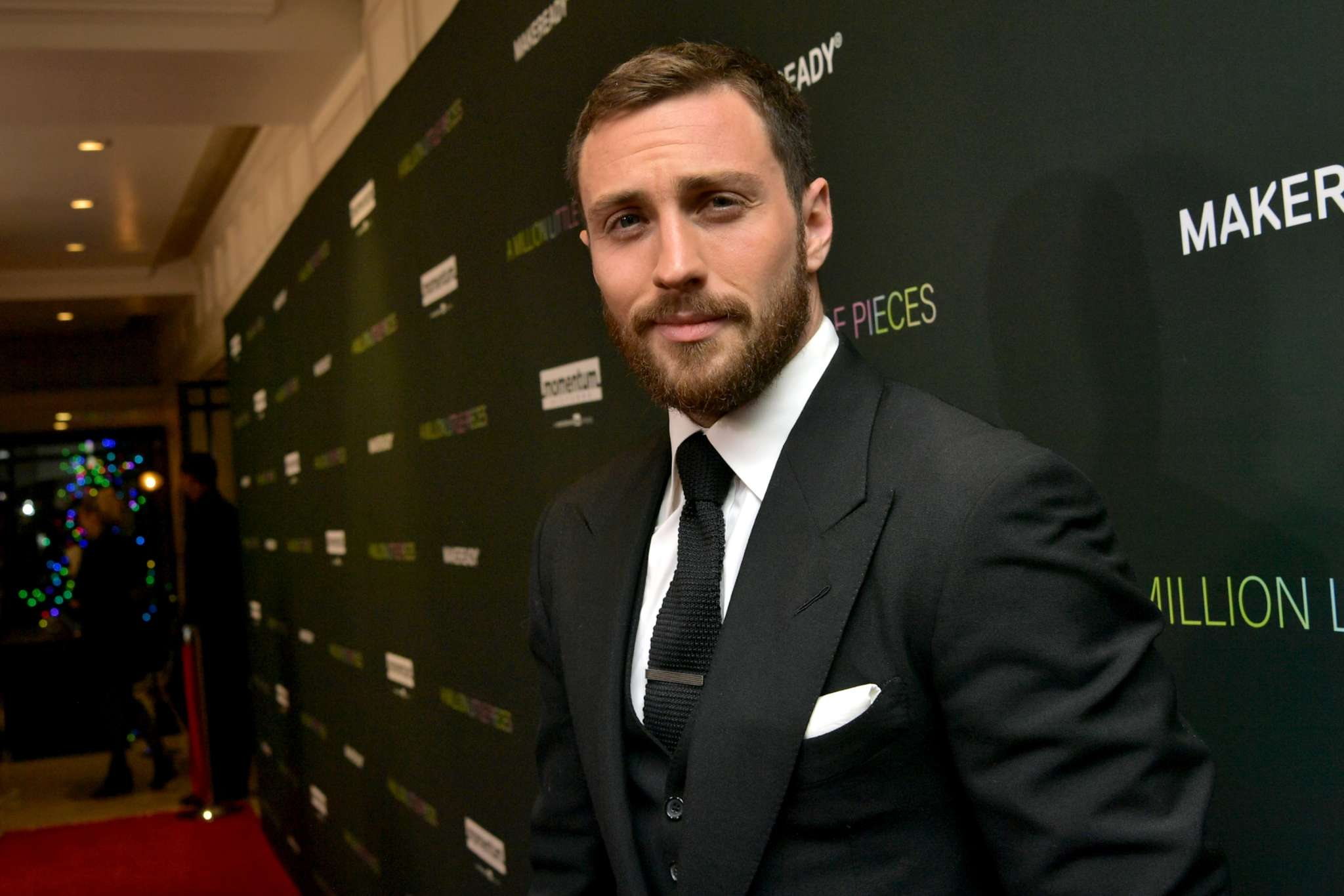 Sony is moving full speed ahead trying to create their own cinematic spider-verse. They’re introducing many great characters from the Spider-Man comics to establish this cinematic universe and the latest in the line is the iconic spider man villain, Kraven the Hunter. Kraven is known for being one of the best and most popular Spider-Man villains who is a renowned hunter. In the comic, to prove his mantle as a hunter, Kraven sets out to kill the ultimate prey, the spider man. In the upcoming solo film for Kraven the Hunter, the character will be played by Aaron Taylor-Johnson, who is previously known for playing quicksilver in Marvel’s Avengers: Age of Ultron.

Aaron Taylor-Johnson has talked about what his rendition of the character will entail and he says that the character will be a mix of someone who both acts as a protector of nature and also as a hunter, as he is known in the comics.

Aaron Taylor-Johnson’s full quote as he spoke to ComicBook is as follows:

“I meant what really stated was that he was a protector of the natural world I said and he’s a conservationist… he is a hunter and from that world of hunting and there’s so many aspects. What I love about that character is that what is he humanizing is that he has flaws, right? Kraven is a beautiful character. Sergei Kravinov is a beautiful character because it’s someone who’s really understanding themselves and has flaws.”

Taylor-Johnson’s words reflect that the film will be taking a realistic approach to the character and aims to make the character relatable.

While the film is not likely to feature any version of Spider-Man it is clearly looking to do justice to the popular villain from the comics.

Along with Kraven, Sony’s spider-verse is also coming out with a Madame Web film and will be expanding the Venom franchise with a 3rd installment. What implications this might have for Marvel is anyone’s guess, as Marvel shares the Spider-Man and related properties with Sony.

Read this article Aaron Taylor-Johnson Talks About The Upcoming Film Kraven The Hunter at Celebrityinsider.org