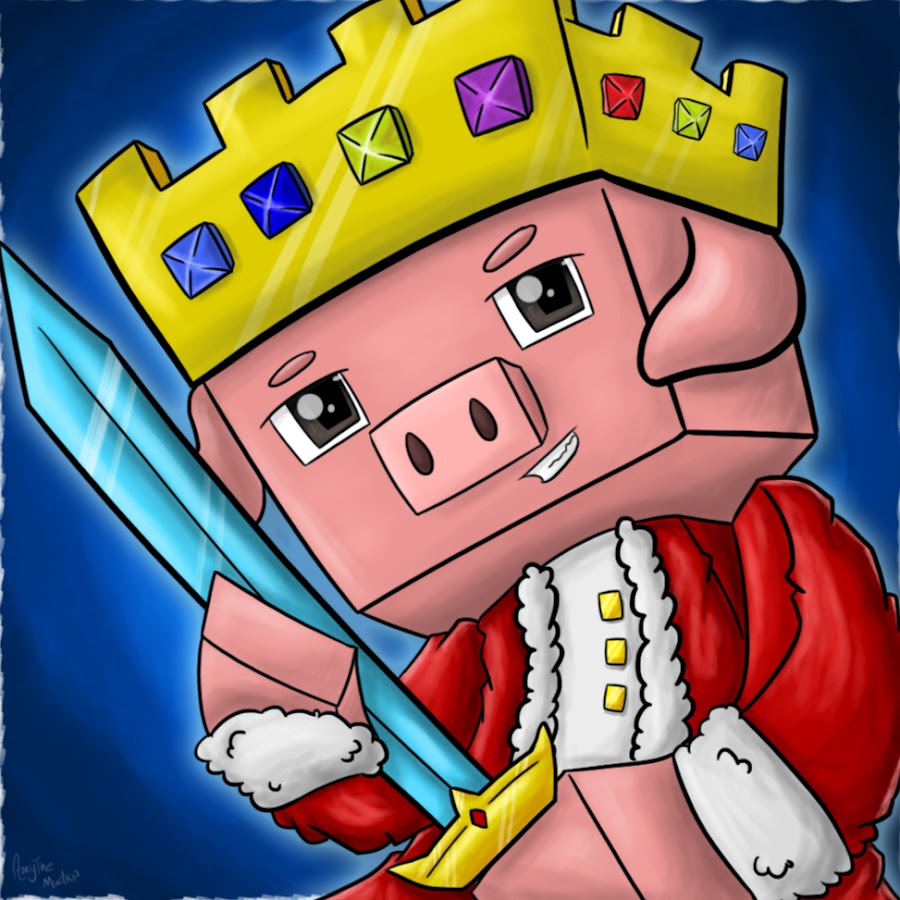 Technoblade was one of the biggest YouTubers, with almost 13 million subscribers. His youtube consisted of content from Minecraft and he was a very popular streamer as well.  His youtube fans are completely in love with his content and have supported him for many years.

However, recently Technoblade released a video titled “So long nerds”. His father read out a message that Technoblade had told him to pass on to his followers. Technoblade had been diagnosed with stage 4 cancer last August. Although he was only 23 years old, he passed away after a long hard battle with cancer.

In the message, Technoblade had revealed that his real name was Alex and that if the fans were watching this video, it meant that he had already passed away. He stated that he was thankful for his fans and their support and that he loved all of them very much. He also told fans that the money that they had spent on his merch would help put his siblings through college if they wished to go.

Technoblades father was grieving in the video and said that they had planned to shoot the video in his living room but ended up deciding that Alex would write down the message and his father would read it to the fans. The YouTuber was having a hard time focusing which made his dad sad. His dad had told him he didn’t need to do anything else, he had already done enough for so many people.

After the message had been written, Alex only got to live eight more hours before he passed. In the video, Alex’s father grieved for his son and said that he missed him very much. Alex had concealed his identity till now but he did reveal his cancer struggle. He spoke about going to the doctor for an arm injury and finding out it was cancer after which he had taken chemotherapy.

The type of cancer that he was battling was never revealed but fans were heartbroken over the news. Under his video, millions of fans sent their regards and grieved. He was truly a YouTuber that will be missed in the community.

Read this article 23 Year Old Youtuber Technoblade Leaves Final Goodbye In Youtube Video Before Passing Away From Cancer at Celebrityinsider.org