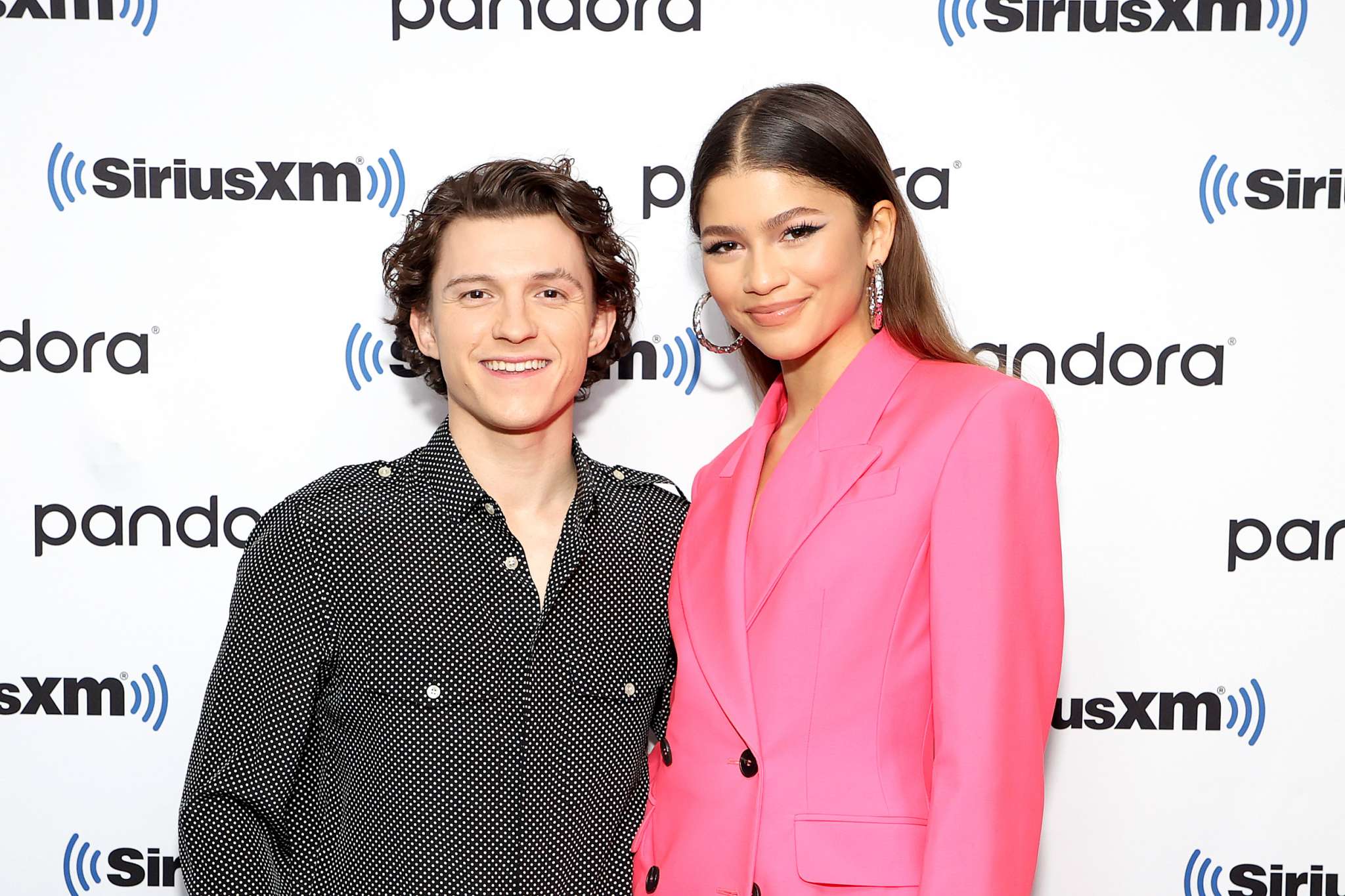 Its been a year since the long speculated relationship between Zendaya and Tom Holland became a reality and fans around the world cheered in celebration. The couple was shipped together since 2017 when the two actors starred in their first film together, Marvel’s Spider man: Homecoming. Last year the two were photographed together for the first time revealing their romantic status.

Yesterday on June 1, Zendaya shared a sweet picture and an even sweeter message for her significant other on Instagram. The picture showed the two locked in embrace with Zendaya smiling and Tom looking directly into the camera while the caption underneath the picture read, “Happiest of Birthdays to the one who makes me happiest <3”

This was a rare occurrence on Zendaya’s social who normally does not like to post about her relationship or any aspect of her private life but fans were all for it. Tom’s social media on the other hand has a picture of Zendaya after every two posts. This Spider Man can’t get enough of his MJ.

The PDA of Zendaya and Tom is still hard to find but over the past year several photographs have surfaced of the young couple. The couple are mostly seen showing up to each other’s projects to show their support. In April 2022, Tom showed up in Boston to support Zendaya on her upcoming project, “The Challengers.” The pair was also found in Italy for reasons unknown, possibly a vacation.

Though vacation time is probably limited for the young power couple who are making strides in the industry dropping blockbuster after blockbuster. Zendaya took the world by storm in her HBO hit series Euphoria, while Tom starred in the hit film Uncharted and the two of course came together for what was possibly the biggest film of 2021 and one of the biggest films in the Marvel Cinematic Universe; Spider Man: No Way Home.

In addition to the successes of their mutual and individual projects, Zendaya was also named among the Top 100 most influential people by Time Magazine. The pair are well on their way to becoming the biggest stars in the world and doing it together would make the romance all the more magical.