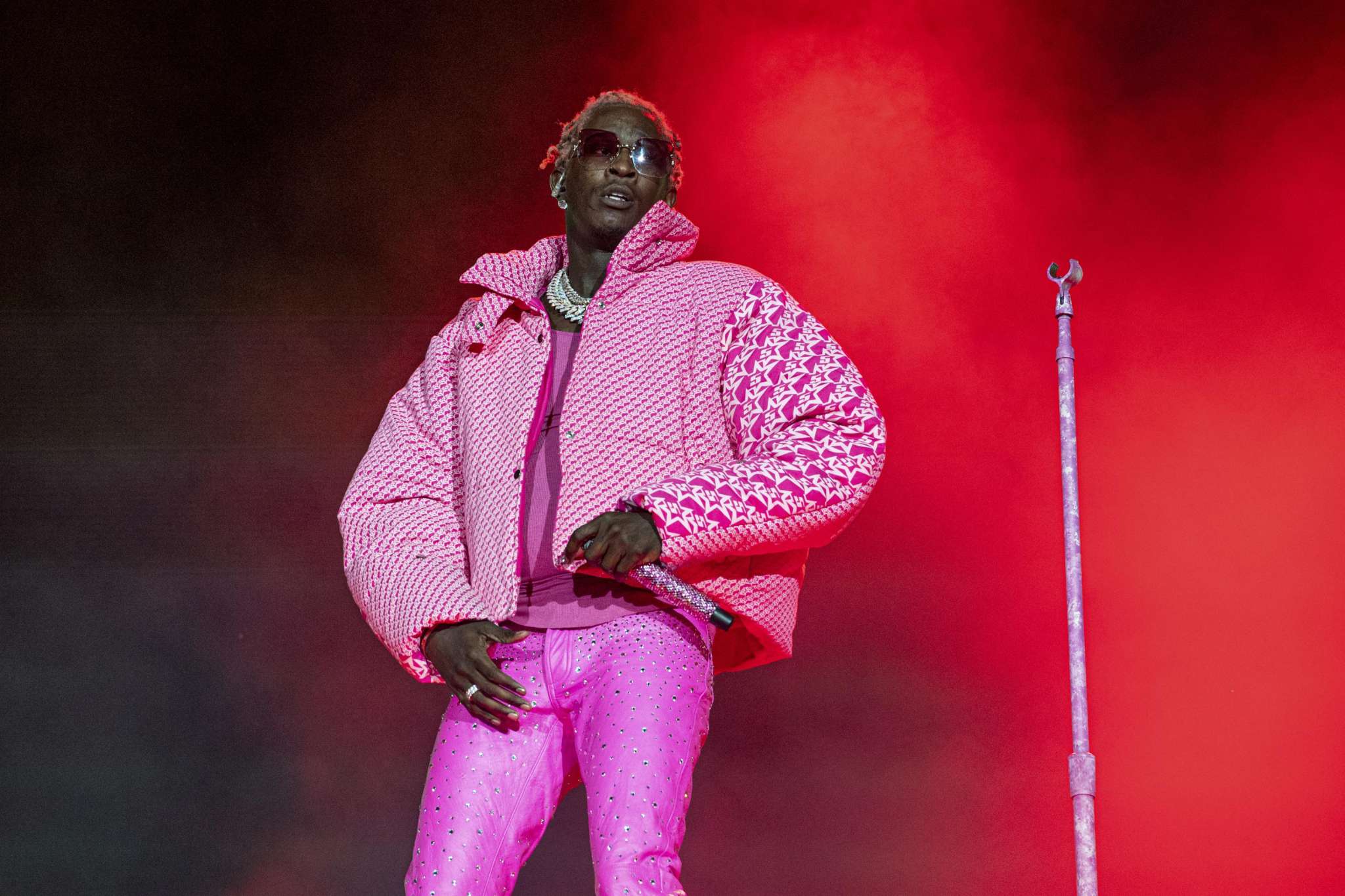 It’s been revealed that Young Thug is denied bond in the RICO case and he will remain in custody. Check out the latest reports below.

The Shadee Room notes: ‘During an 8-hour-long bond hearing today in Atlanta’s Fulton County Court, #YoungThug was officially denied bond and will remain in the custody of the Cobb County Jail. His trial is set for January 2023, the same as #Gunna who was also denied bond last month.’

Someone else said: ‘Lol Gunna ain’t get bond…why would he? Damn… January is so close yet so far,’ and a commenter posted this: ‘this is how things should be!’

One other follower said: ‘Lawwwwdddd dude gotta know he’s bein made into an example,’ and a fan posted: ‘They don’t even care about the other folks they just want to get him.’

One fan said: ‘How yall mad at the judge when he did it to himself?’ and a commenter posted this: ‘Maybe don’t murder people, you won’t t have to worry about getting denied bond.’

Someone else posted this: ‘Errbody wanna be gangsta till its time to cash in dat check!!!’

According to the source, at the moment, the performer is in prison and is accused of creating a criminal community, which began its activities in 2012. The group consisted of 28 people, among whom was another artist – rapper Gunna, who is in custody.