Would You Pay $1.5 Million Dollar For A Notoriously Haunted House? The Famous Farm House From The Conjuring Movie Sells For 27% More Than Asking Price - yuetu.info 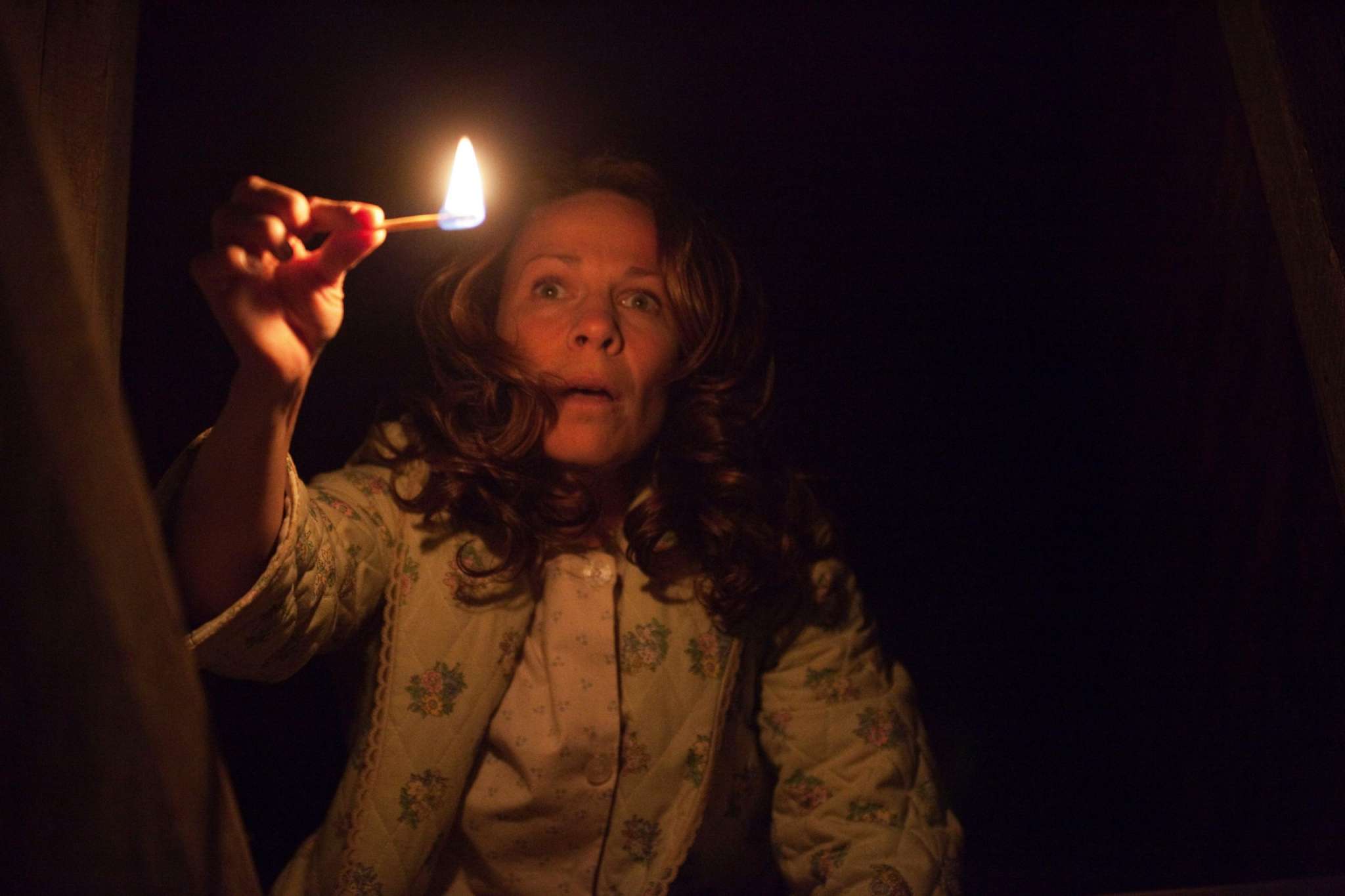 The first film of the universe, namely, The Conjuring followed the story of the Peron family who move into an old farmhouse which turns out to be haunted and results in the Peron family asking paranormal investigators Ed Warren and Loraine Warren for help. This film is based on a true story from one of the most famous cases of the real life Paranormal Investigator couple of the same names. The film obviously deferred from the true story a little for the purpose of cinematic value but several of the paranormal occurrences shown in the film did actually occur including one scene where Carolyn Peron levitates while sitting in a chair.

The real life farm house which the movie is based on was bought in 2019 by Jenn and Cory Heinzen who are paranormal investigators themselves. They used the house as headquarters for their business.

After the success of the movie, when the Heinzens tried to sell the house, naturally they got many high end bids, but the Heinzens had certain demands before reaching an agreement, and none of the buyers agreed to a pre-purchase interview.

Eventually, the Heinzens sold the house to one, Jacqueline Nuñez, for the price of $1.525 million which is 27% more than their asking price of $1.2 million. Jacqueline met with the Heinzen’s condition that no one is to live in the house and it should only be used for running a business and furthermore, Jacqueline has decided to partner with one of the original Peron family daughters, Christine Peron to allow people to visit the house.

Jacqueline says she just wants to facilitate people who believe in the supernatural and to make the house a place of love because she doesn’t believe the house is a negative place haunted by a demon but rather a place where you can speak to dead spirits and she wishes to change the house’s negative image.