Will Johnny Depp Be Returning As Captain Jack Sparrow? - yuetu.info 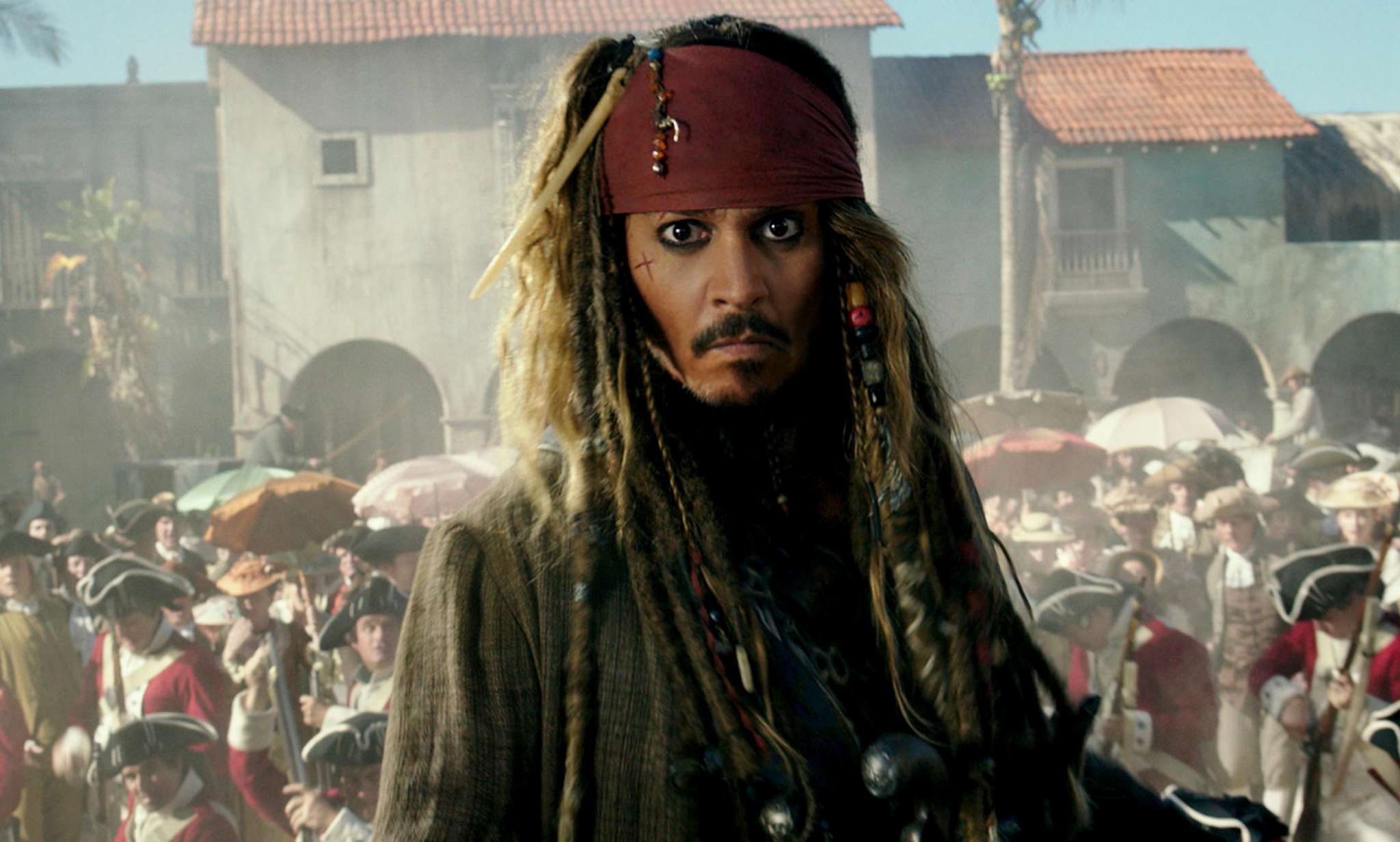 Ever since Johnny Depp first divorced with Amber Heard back in 2016, the actor’s life has been turned upside down with the strongest blow coming in 2018 when Amber Heard wrote an Op-ed in The Washington Post claiming that she had experienced domestic abuse. The actress did not mention Johnny by name, but having been recently divorced from the Pirates of The Caribbean actor, the finger could not have been pointed more clearly.

Years after the Op-ed was published, Johnny decided to take the battle to court, suing the Aquaman actress for defamation. Johnny won the decision being awarded millions in damages. However, the real question is whether the damage to Depp’s career has already been done?

One of the biggest blows that came to Johnny after the Op-ed was published, was that the actor was fired from possibly the most iconic role of his career, Captain Jack Sparrow. Now, having cleared his name in the court of law, fans are speculating whether Johnny will be returning to Disney’s Pirates of The Caribbean franchise.

A rumor is currently circulating the internet that Disney has reached out to Johnny Depp “with a gift basket and a very heartfelt letter,” and are in talks with him to rejoin the franchise.

In a statement that has crushed all Captain Jack Sparrow fans, Johnny’s team has clarified that this rumor is made up and Johnny has no intention of rejoining the Pirates of The Caribbean franchise.

During the trial, it was revealed that not only had Disney fired Johnny days after the Op-ed was published but they had not given him prior notice of the firing either. Johnny discovered his firing through a Daily Mail article.

If that wasn’t enough, Disney continued to use Johnny’s character Captain Jack at its theme parks and rides.

After all this at the hands of Disney, Johnny has made it clear that he does not wish to return to work with Disney and that there is nothing that Disney could give him which would change his mind.