Why did Queen Elizabeth II refuse to be photographed with her great-granddaughter Lilibet? - yuetu.info 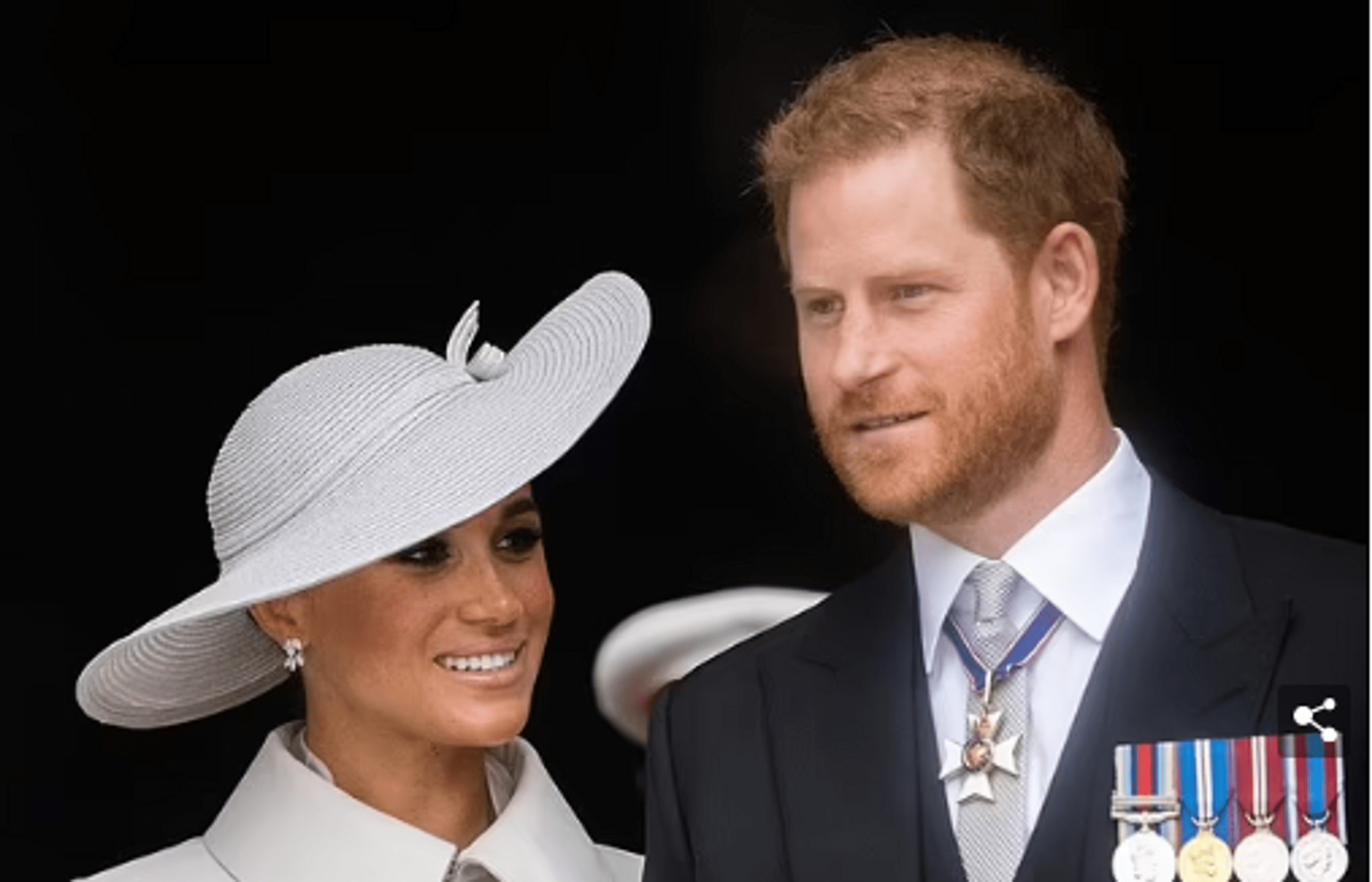 The first meeting of Elizabeth II and her great-granddaughter Lilibet took place last week during the celebrations on the occasion of the Queen’s Platinum Jubilee.

But, as The Sun tabloid reports, it was not without problems, as is often the case with the Dukes of Sussex. According to insider information, which a source close to the Queen shared with reporters, Meghan Markle and Prince Harry wanted to capture the moment of the meeting between Elizabeth II and Lilibet, apparently planning to post the picture later on social networks.

To do this, the Dukes of Sussex took a with them to an official meeting with the Queen. But he didn’t even manage to take a couple of pictures: the thing is that Elizabeth II rejected the request of Meghan Markle and Prince Harry for a festive photo shoot.

It turns out that the Queen insisted that her acquaintance with her great-granddaughter should take place exclusively in private, without the presence of strangers.

This decision is dictated by the fear that the Dukes of Sussex could later sell these photographs to American or British publications,” the source of the publication emphasized. Representatives of Buckingham Palace declined to comment officially on this matter.

However, foreign media are openly discussing that the birthday of little Lilibet did not initially go according to plan. Prince William and Kate Middleton were unable to attend the festive party as they took part in events on the occasion of the Platinum Jubilee of the reign of Elizabeth II in one of the ancient castles of Wales on the evening of June 4.

The congratulations that members of the royal family addressed to the girl on social networks were considered by journalists and Sussex fans to be rather dry and formal. Some members of the British monarchy did not react at all to such an important event in the life of the Dukes of Sussex.

Their relationship with the Queen and other close relatives still leaves much to be desired. This is indirectly confirmed by an article published in The Daily Express during the visit of Meghan Markle and Prince Harry to the UK.