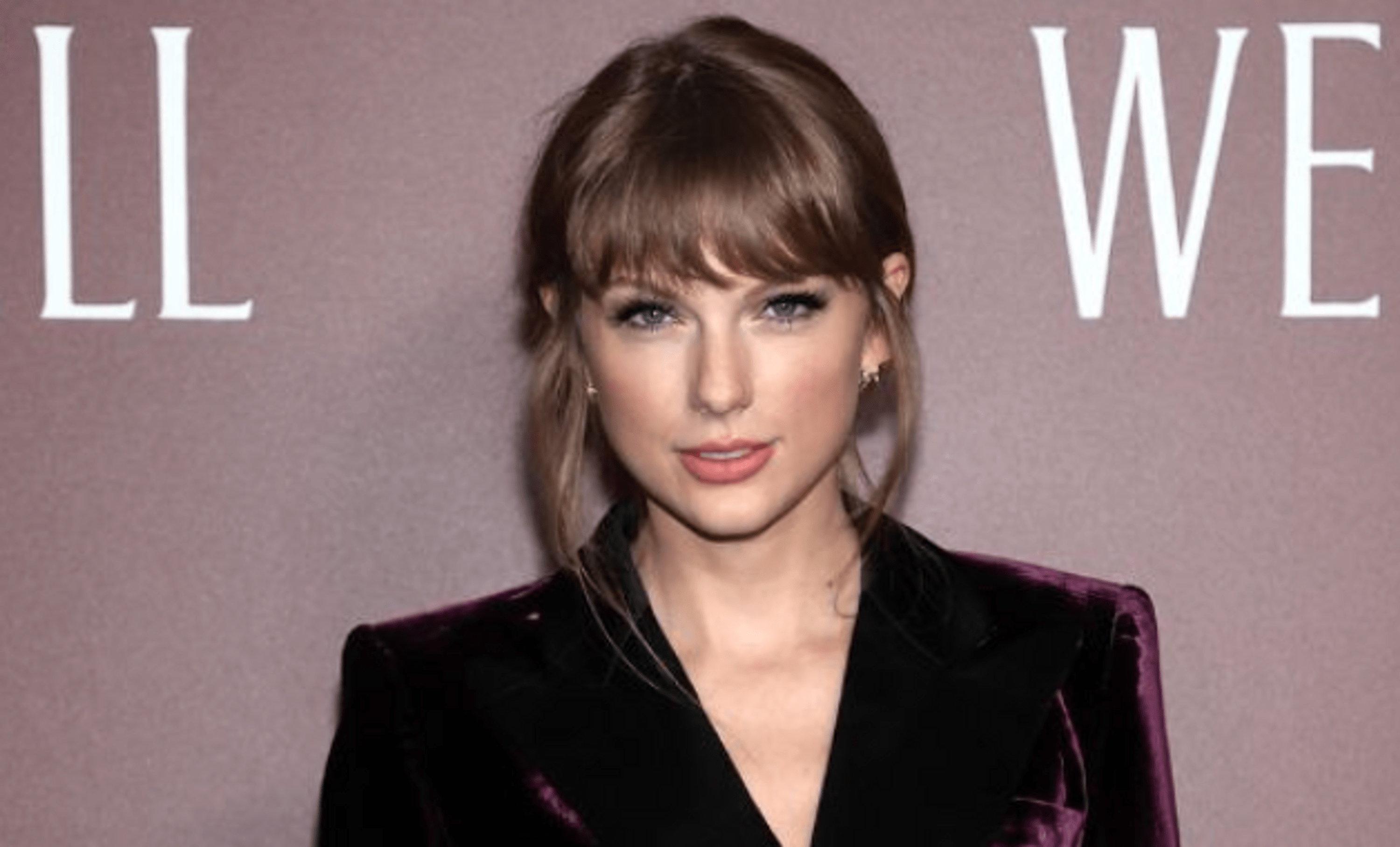 The wait for Taylor Swift’s latest high- Profile single is finally over! On Friday, the singer released a ballad titled Carolina from the upcoming film Where the Crayfish Sing.

Fans have heard the official release just three months after she was first introduced in the trailer for the drama starring Daisy Edgar-Jones.

Written by the 32-year-old star and produced by her frequent collaborator Aaron Dessner, the song features chilling vocals.

The 11-time Grammy winner sings about how she sneaks around different places, which is a reference to the film’s plot.

Based on the best-selling book of the same name by Delia Owens, the film tells the story of a girl, Kya, who her family abandons as a child and lives in the swamps of North Carolina.

She learns to make her own living, refuses to go to school, and instead studies nature and takes reading lessons from a local boy who becomes her first love.

A deep understanding of the wild atmosphere in which she grew up helped her become a best-selling author of nature almanacs.

Although Kia usually keeps to herself, she falls in love with the most popular boy in town played by Harris Dickinson, but their romance thickens when she is accused of his murder and falls into the hands of a judge.

“Being isolated is one thing, but being a hunter is another,” Kia says midway through the trailer in a voiceover.

Following the trailer’s release, Taylor Swift celebrated her new musical achievement on social media by posting the trailer and stating that she “couldn’t put the book down when I read it years ago. ”

“As soon as I heard about the upcoming film, starring the incredible Daisy Edgar-Jones and the brilliant Taylor John Smith, I knew I wanted to be a musical part of it.

So I wrote the song, Carolina, by myself and asked my friend Aaron to produce it. I wanted to create something ghostly and ethereal to fit this mesmerizing story,” Swift wrote.