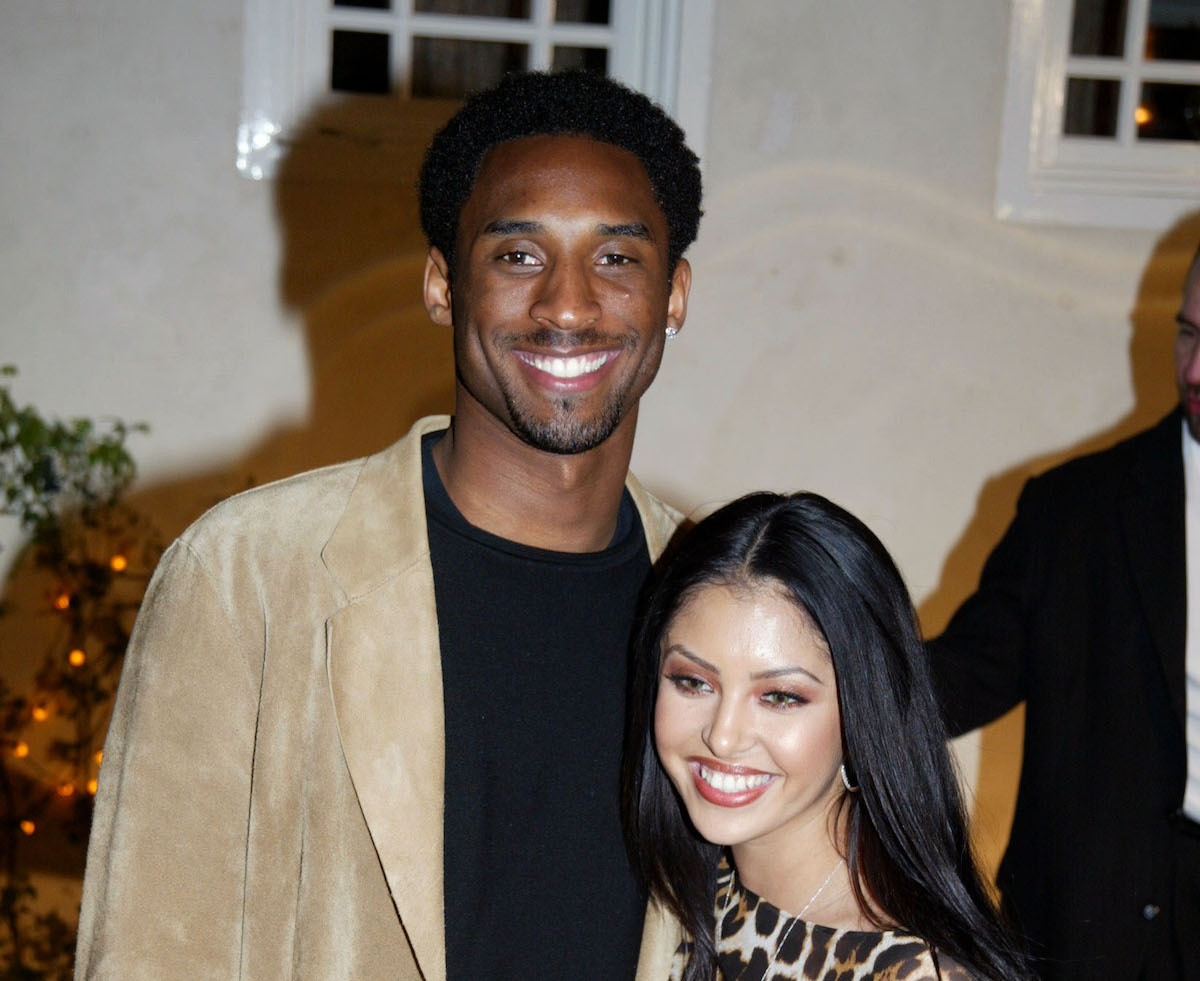 Father’s day just passed and while it was a joyous occasion for most, for the wife and daughters of the late great Kobe Bryant, it was only a time to reminisce the loving memory of their father and sister Gianna Bryant.

It has been 2 years since Kobe Bryant and Gianna Bryant passed away in an unfortunate helicopter crash in California and this is the second father’s day that the Bryant family has spent without their dad and sister.

Vanessa Bryant shared a series of pictures on her Instagram which showed that she along with her 3 daughters Natalia, 18, Bianka Bella, 4, and Capri Kobe, 3, visited Kobe’s childhood home in Philadelphia for Father’s day.

One of the pictures showed the family outside Kobe’s childhood home, another showed Kobe as a teenager and another one showed Vanessa’s nail art which had the word KOBE spelled out.

Vanessa also shared a picture of herself and Kobe Bryant with the caption underneath reading,  “Happy Father’s Day, baby.”

The family also visited two new basketball courts in Philadelphia which were built on behalf of Kobe and Gianna and had murals of the two painted all over the court. The murals were painted by famous Philadelphia artist Ernel Martinez.

Underneath the pictures showing the murals, Vanessa wrote the following caption:

“📍PHILADELPHIA📍where my husband’s love for basketball all began. Today, in the historic Tustin Playground and thanks to the generous contributions of donors, fans, and friends, our foundation @mambamambacitasports opened ✨2✨more @dream_courts with @nlcharities, which were beautifully surrounded by the artwork of @Art_by_Ernel. I chose this location so that young people in this community may have a safe space to play with equal opportunity which was important to Kobe and Gianna. We are grateful to the City of Philadelphia, @muralarts for welcoming this project and helping to make it a reality.”

Seeing Vanessa and the Bryant family getting in touch with their father’s legacy and devoting themselves to carrying it on, social media users were deeply moved and left messages full of love and support in the comments section.