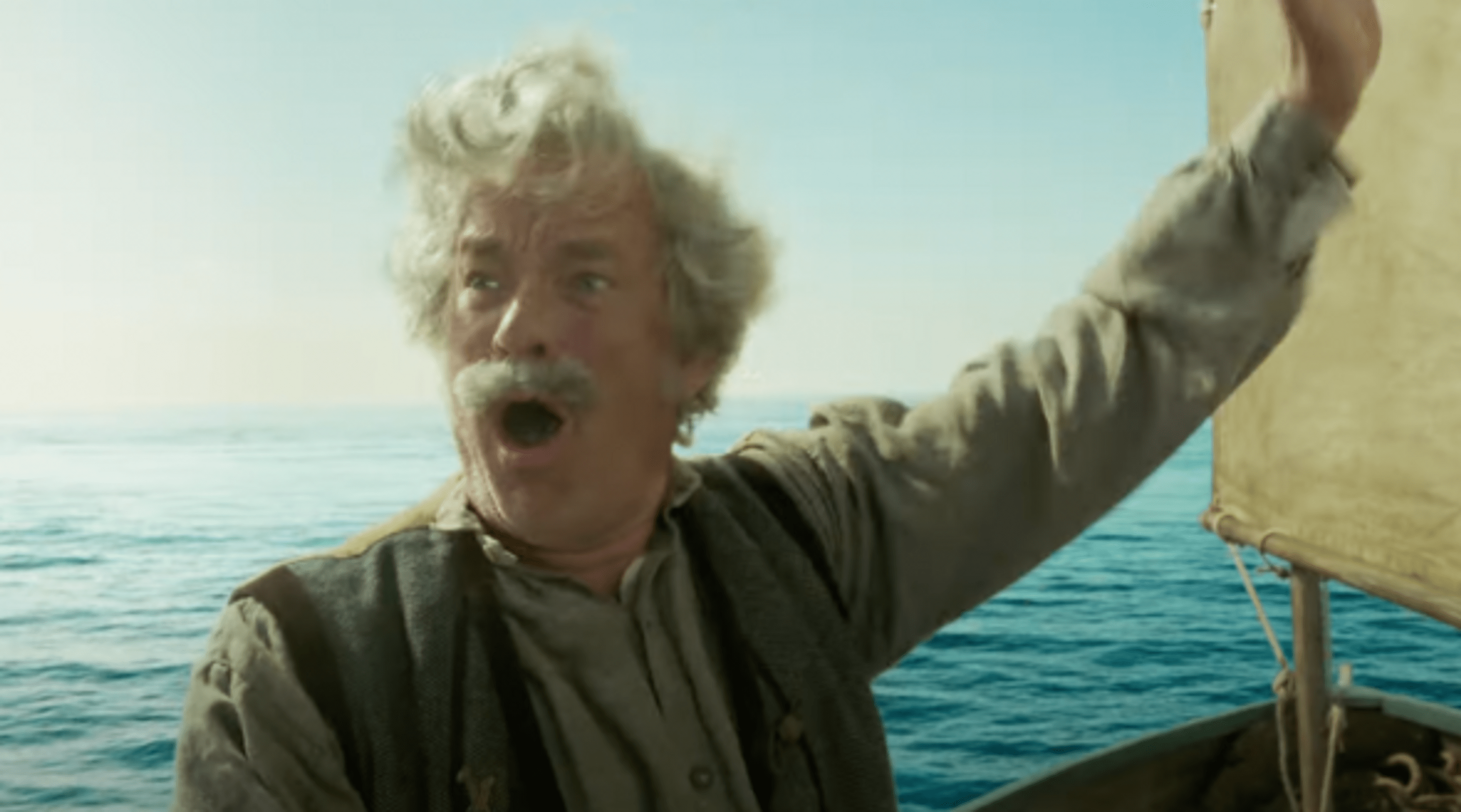 Recently, the Disney studio has been increasingly rethinking its popular cartoons, which have long become cult. Now, under their scrutiny, there is another fairy tale that we love about a wooden doll who desperately dreams of becoming a real boy. On Tuesday, Disney+ released the first official teaser trailer for the upcoming remake, featuring Tom Hanks as Geppetto. It is not surprising that it was his candidacy that was approved for the role of the father and part-time creator of Pinocchio because the film was directed by Robert Zemeckis, who gave us the Oscar-winning Forrest Gump with the participation of the actor.

The cute toy will be voiced by Benjamin Evan Ainsworth, and the role of the Blue Fairy, who breathed life into the craftsman’s quivering product, will be performed by Cynthia Erivo. Particular attention in the future film is given to Jiminy Cricket, voiced by Joseph Gordon-Levitt – it is he who introduces us to many fairy-tale characters. Along with Hanks, Ainsworth, Erivo, and Gordon-Levitt, we’ll also see Luke Evans as the evil coachman, Keegan-Michael Key as Honest John, Lorraine Bracco as Sophia the Seagull, and more. The screenplay, co-written with Chris Weitz, will be a remake of the 1940 Disney cartoon that was originally based on the 1883 book by Carlo Collodi.

A magical fairy tale with a long history will premiere on September 8 on Disney+. The teaser trailer marks the first major change for the live-action “Pinocchio”: Blue Ferry sang the famous song “When You Wish Upon a Star,” a lyric that originally belonged to Gemini Cricket. Showing the voice of Grammy, Amy, and Tony Award-winning Erivo, who plays Blue Fairy, is a brainer for the film, in which Erivo donated Blue Fairy’s make-up and later to Universal Pictures. Became green as Elphaba.