These Johnny Depp glasses, which have become a symbol of his court victory, are now almost impossible to buy - yuetu.info 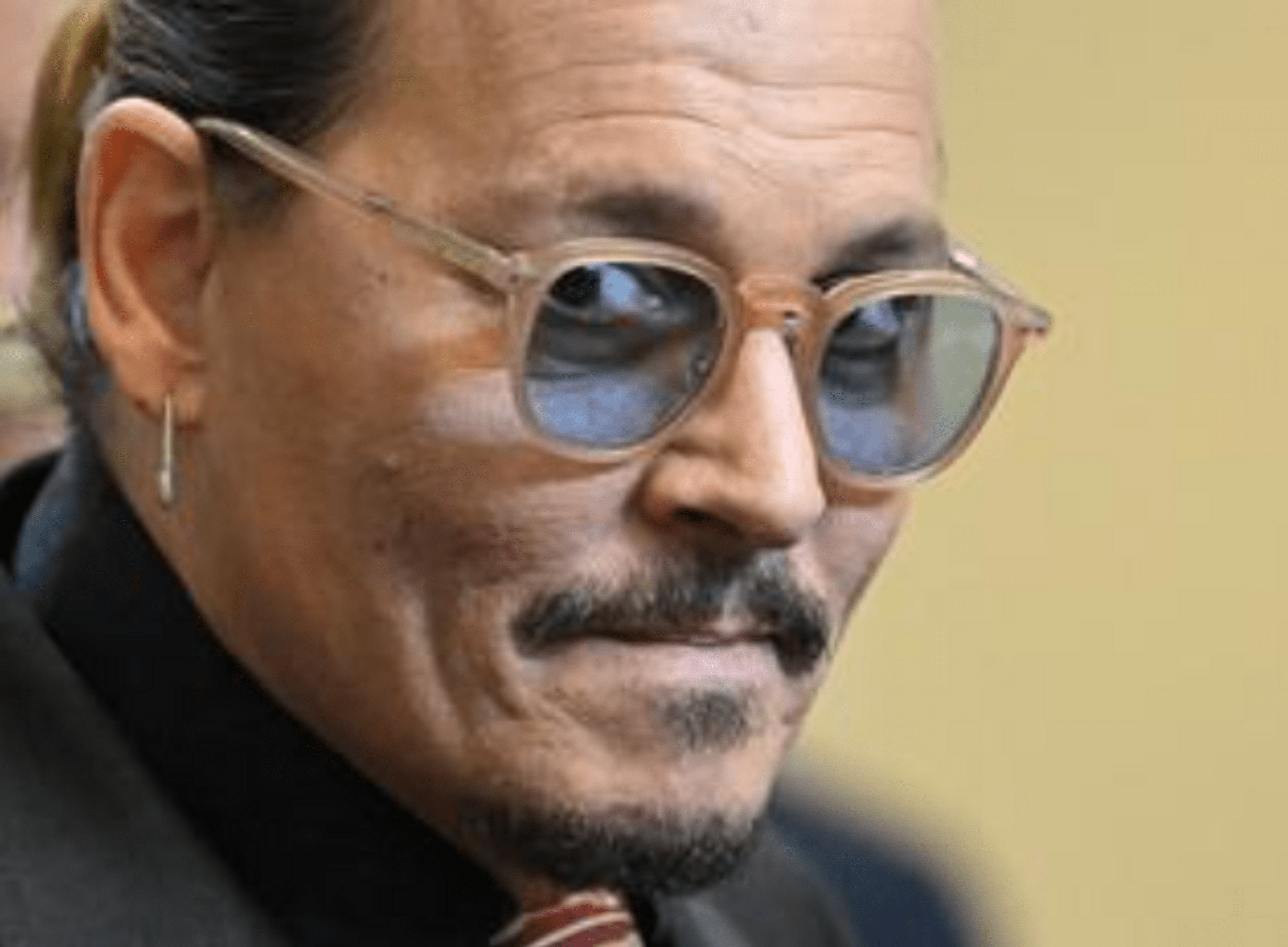 The accessory of the Australian brand, with which the actor appeared more than once during the trial with his ex-wife, got into the top of the most popular accessories.

In addition to Johnny Depp’s resounding victory in a lawsuit against ex-wife Amber Heard, the actor’s fans also discussed one of the star’s key accessories during his testimony – beige-rimmed sunglasses with blue lenses, in which he appeared in the courtroom six times.

The glasses, which have become a symbol of Depp’s victory in the main court of the decade literally, are from the limited edition of the Australian brand AM Eyewear and will cost $280.

Recall that the trial between the actor and his ex-wife, who accused him of domestic violence, lasted almost two months from April 2022. Recently, the court found Amber Heard guilty.

The relationship of the couple from the very beginning was not easy. Amber and Johnny met on the set of The Rum Diary in 2009 – at that time, Hurd was dating photographer Tasia Van Ree, and Depp was with Vanessa Paradis, with whom he had been dating for 12 years. During the filming, the actors became close, broke up with their partners, and in 2012 they started dating.

Amber and Johnny got married in 2015 on Depp’s private island in the Bahamas. But the couple’s happiness did not last long. In the same year, during the filming of the continuation of the Pirates of the Caribbean franchise, the newlyweds had a big fight;

Heard threw a glass bottle at her husband, which she cut off part of the phalanx of his finger on his hand. But instead of immediately seeking medical help, an enraged Depp dipped his injured finger into the paint to write “Billy Bob” and “Easy Amber” on the mirror – this is how he expressed his suspicions of cheating on his wife. This emotional escapade nearly cost the actor a finger amputation.