The surgeon said that the face of Amber Heard is almost 92% consistent with the golden ratio - yuetu.info 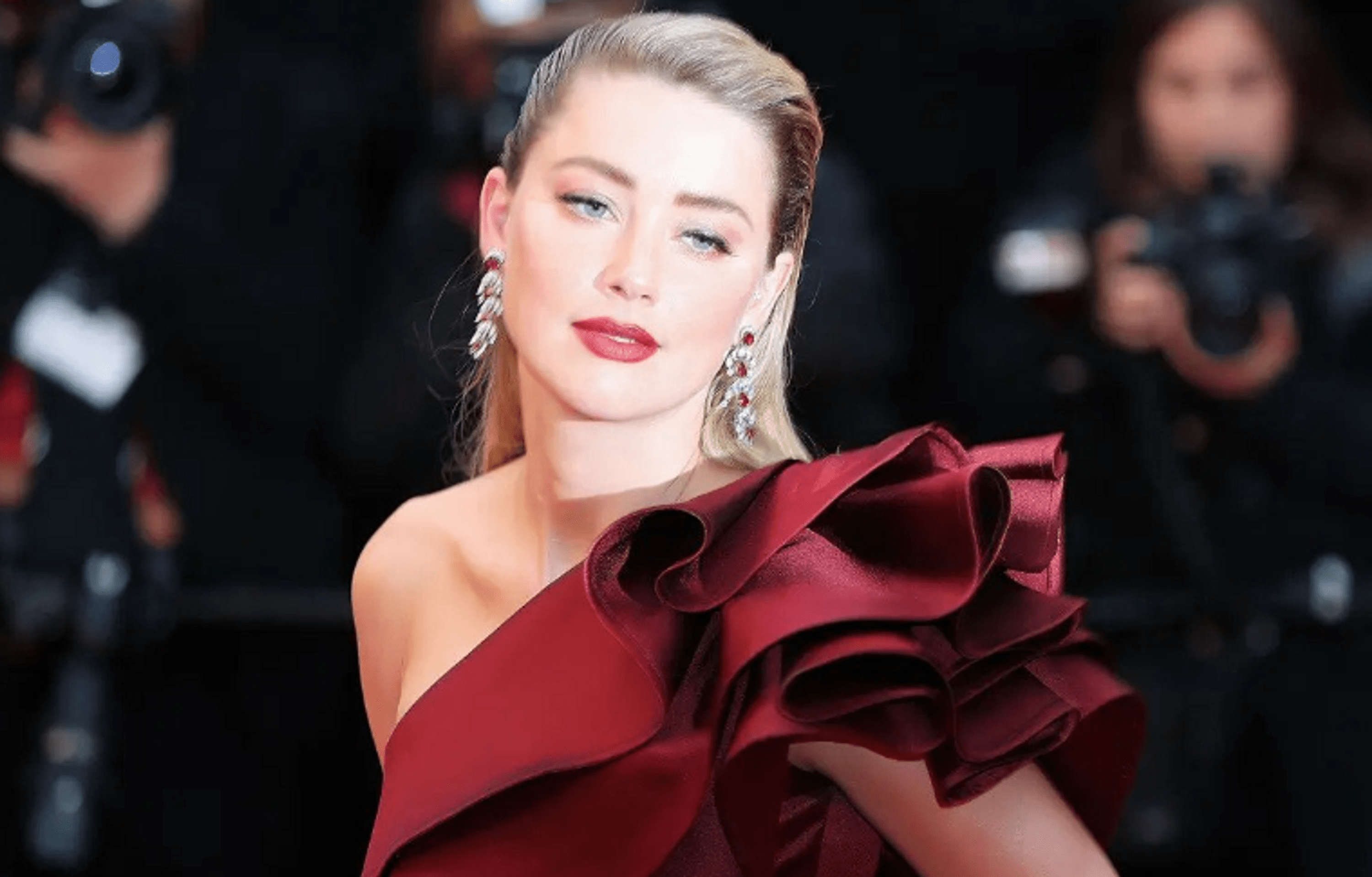 British cosmetic surgeon Julian De Silva conducted a digital facial mapping study and found that Amber Heard‘s face is 91.85% close to ideal. It is reported by the New York Post.

De Silva, who runs the Center for Advanced Facial Cosmetic and Plastic Surgery in London, analyzed 12 dots on the actress’s face using her 2016 red carpet snapshot.

In addition to Heard, the cosmetic surgeon has done the same research with other celebrities. For example, he found out that Kim Kardashian has perfect eyebrows, Emily Ratajkowski has the most proportional lips, Kate Moss has the right forehead, and Scarlett Johansson has the most expressive eyes.

Bella Hadid was named the star with the most symmetrical face. Her face corresponds to the parameters of the golden ratio by 94.35%. In second place is Beyoncé with 92.44%, followed by Heard, and in fourth place is Ariana Grande with 91.81%.

It was reported that Miss Brazil had died after a planned operation on her tonsils.

According to the Mirror, the coma was caused by a heart attack due to a massive hemorrhage that occurred five days after a routine operation to remove tonsillitis.

Even though the doctors managed to resuscitate Correia and put her in an artificial coma, her brain did not show activity, and the patient remained in a vegetative state.

“She fulfilled her destiny and left us a legacy of love. We ask for your prayers for her family and friends so that the Holy Spirit can comfort them at this difficult time,” Pastor Yak Abreu, who personally knew the deceased and her relatives, wrote on the social network.