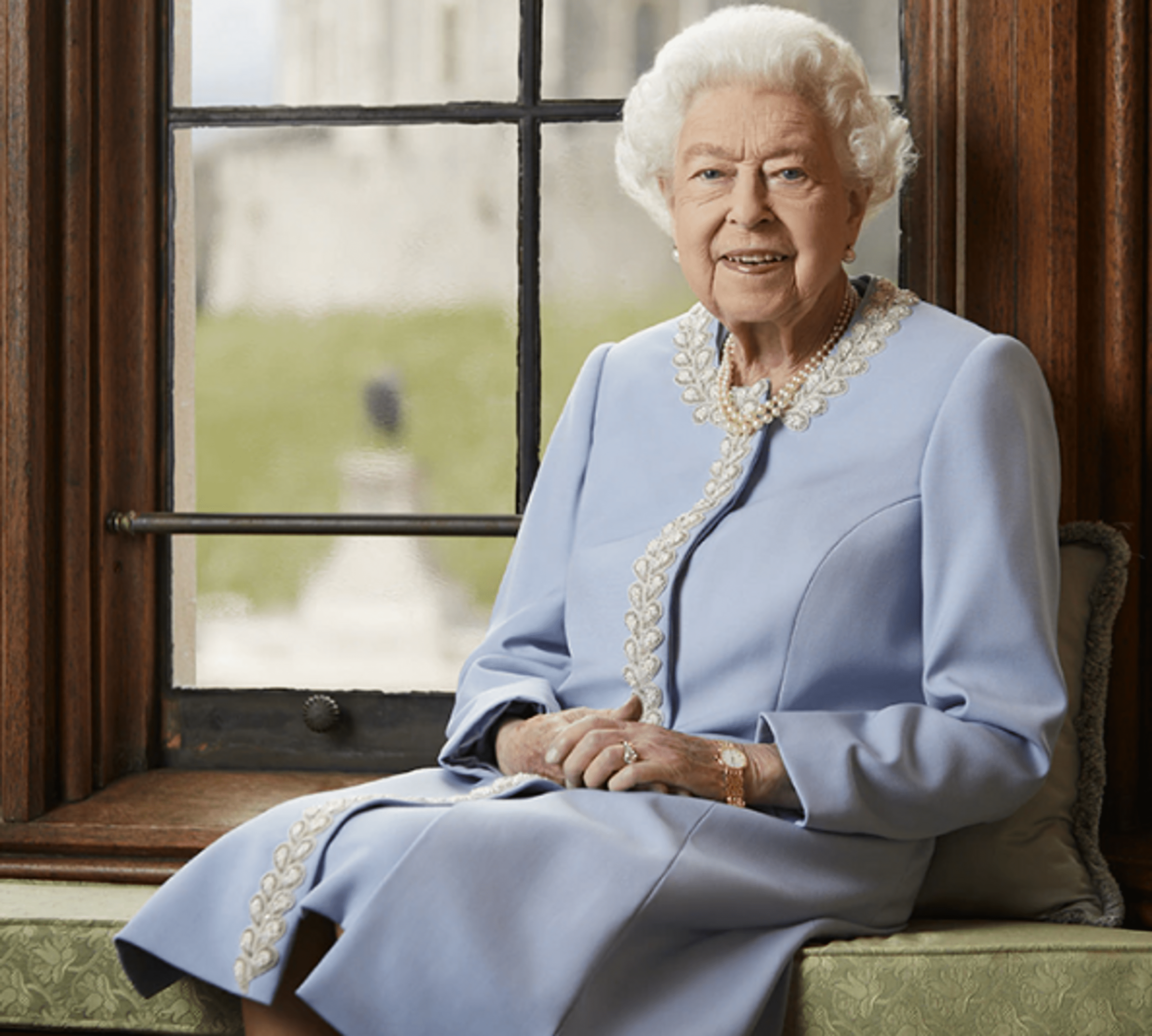 June 2 in the UK starts holidays dedicated to the platinum anniversary of Elizabeth II. Throughout the week, the Queen will have a very busy schedule – despite her condition; she sincerely hopes to have time to attend as many events as possible. In addition, Her Majesty really wants to spend time with her great-grandchildren Archie and Lilibet.

She hasn’t seen Meghan Markle and Prince Harry’s son for over two years. And the baby, who was named after her, is still not personally known. However, already this weekend, the Duke and Duchess of Sussex will have a festive party in honor of the first birthday of the crumbs Lilibet. By the way, the Queen was invited to the celebration, but not Kate Middleton and Prince William – they will go to Cardiff that day. And the other day, representatives of the British royal family shared a new official portrait of Elizabeth II, made in honor of the holiday. She was captured at Windsor Castle – in the background; you can see the Round Tower of the castle.

The Queen also addressed her subjects. “I am grateful to everyone who took part in convening communities, families, neighbors, and friends to celebrate my platinum anniversary. I know that these festive events will leave many happy memories. I am inspired by all the goodwill shown. In the coming days, I will actively think about what we have achieved over the past 70 years,” said Elizabeth II. Thank you to everyone who took part in bringing communities, families, neighbors, and friends together for the Platinum Jubilee. I know that these holidays will leave many happy memories,” said the Queen. It is worth noting that this portrait is the third official photograph of the monarch, taken in honor of her historical date of reign. By the way, on February 6 – on the day of the death of George VI and the official ascension of Elizabeth II to the throne, another picture was published.