The Man From Toronto Was Almost Shot In Atlanta - yuetu.info 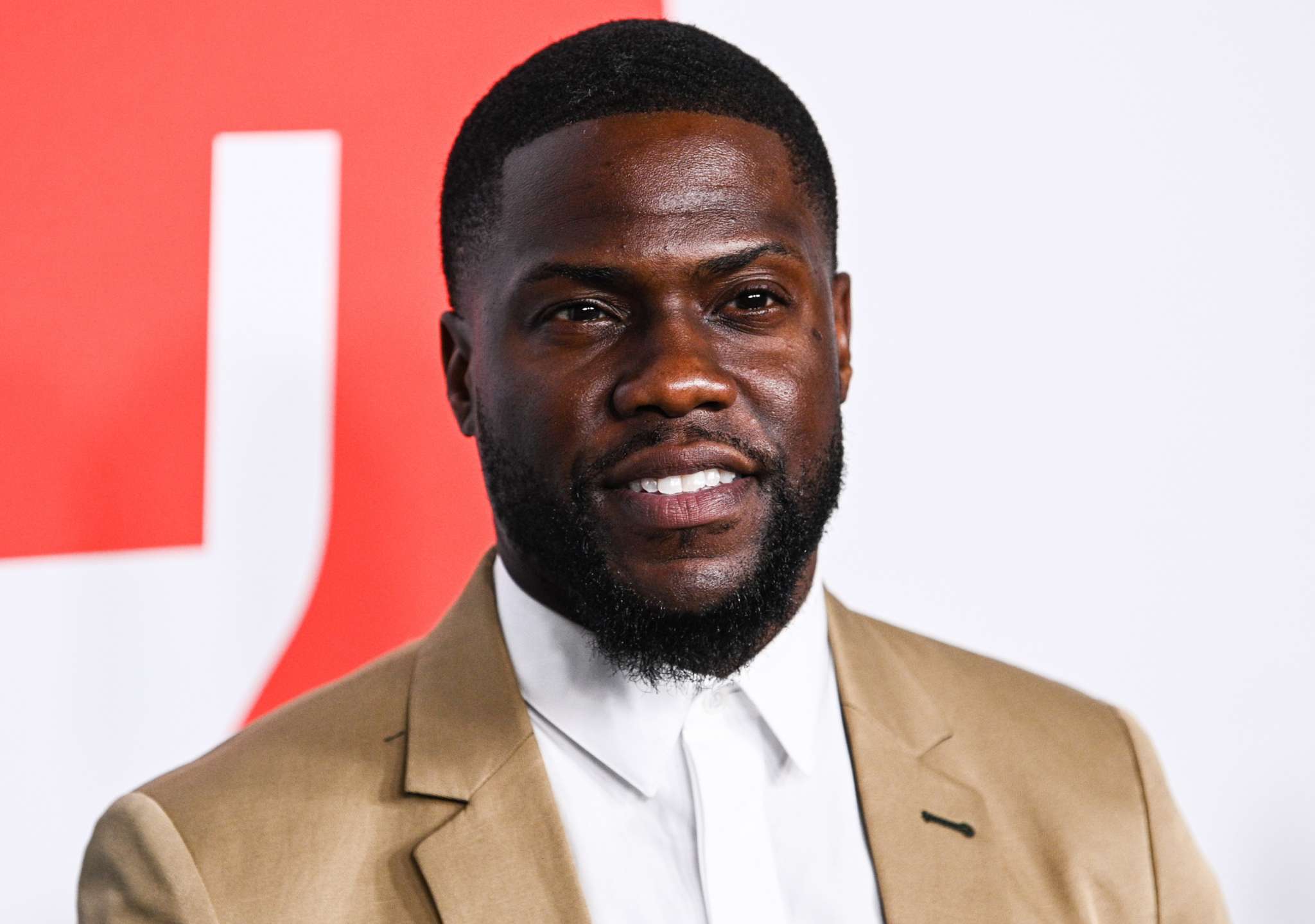 Kevin Hart and Woody Harrelson‘s, The Man From Toronto just dropped on Netflix on June 24 and it has been receiving mixed reviews from fans and critics alike. Despite the film being led by the star power duo of two of the funniest men in Hollywood the film has only performed averagely so far receiving a 5.7/10 on IMDB and an even worse 29% on Rotten Tomatoes. Still, some people liked the classic fashion in which both of the lead cast members make audiences laugh and enjoyed the movie as a whole.

However, the funniest part of the entire project is that a plotline based entirely in Canada was originally planned to be shot in the United States!

The original plan was to shoot the film in Atlanta but due to the COVID-19 restrictions, the film shooting was shifted to Ontario, the Canadian province which has Toronto as its capital.

The film actually began principal photography in April of 2020 but that is exactly the time when COVID-19 took a stronghold around the world and the process had to be temporarily halted before it was resumed in August of the same year.

The film’s release was also pushed forward as it was originally meant to be released via Sony in January but Sony sold the rights of the film’s distribution to Netflix which resulted in the release being pushed forward another 6 months.

The plot of the film revolved around Teddy Jackson, played by Kevin Hart, a down-on-his-luck salesman.

Teddy accidentally finds himself in an active crime scene and in a bizarre twist is forced to pretend that he is a notorious assassin, The man from Toronto, in order to save his life.

Things start to spiral when Woody Harrelson’s character, Randy, shows up in the plotline, who is the actual assassin, the real man from Toronto. In classic fashion, the unlikely duo is forced to partner up for a mission with the FBI.

The film includes scenes at many famous locations in Toronto including King Edward Hotel, the Gardiner Expressway underpass, and the CBC Atrium.