The incomparable Uma Thurman will play the President of the United States in the new film - yuetu.info 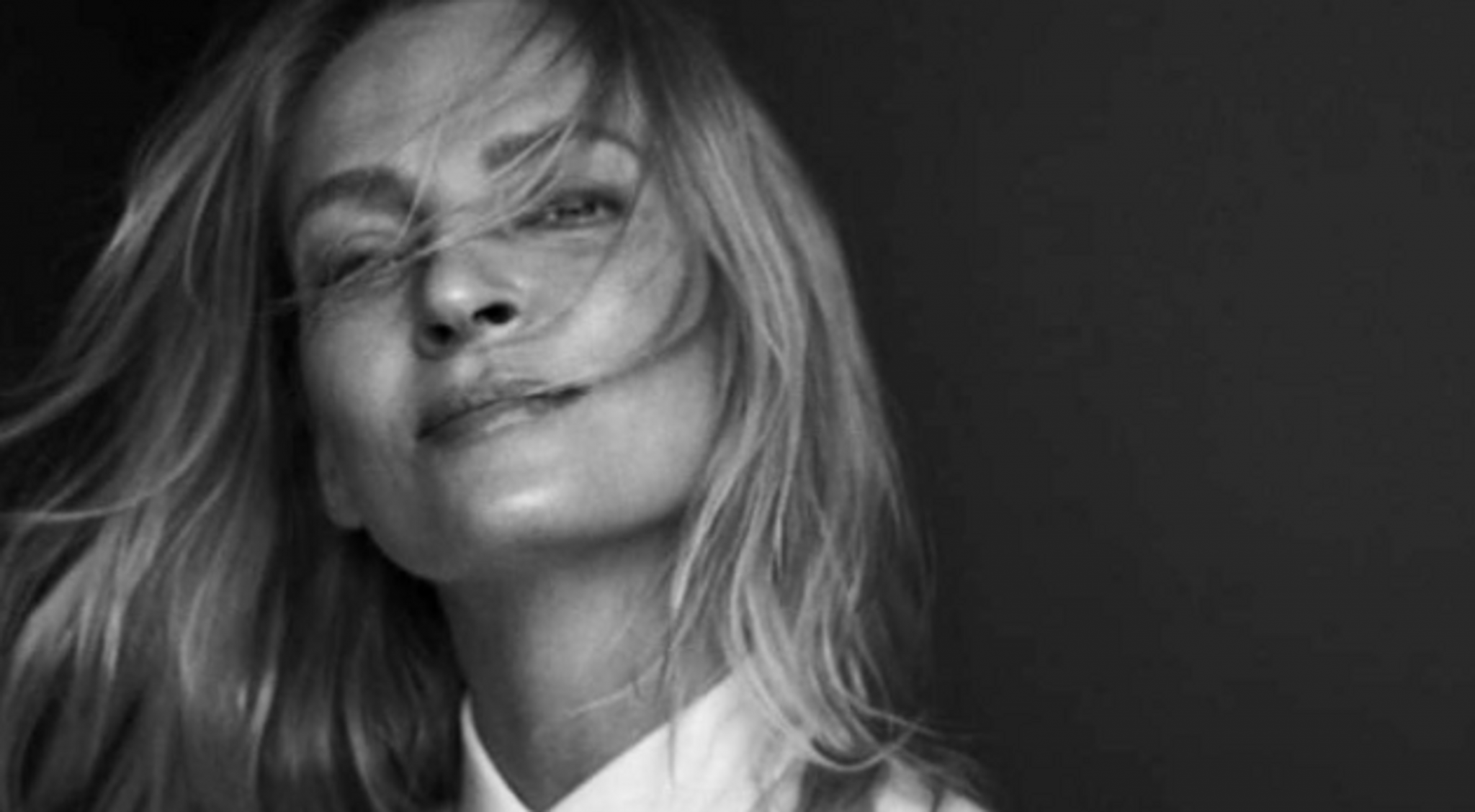 The 52-year-old actress will appear in a romantic film about the White House. Uma Thurman will join the film adaptation of the best-selling book Red, White & Royal Blue, in which she will play US President Ellen Claremont. The actress will join young stars: Taylor Zahar Perez and Nicholas Galitzine.

. The plot tells about the enmity between Alex (the son of the first lady) and Henry (one of the princes of the succession to the British throne), which turns into a fake friendship and then into a forbidden relationship. The love of young people can influence Ellen’s election campaign, which is a threat to the White House.

“I’m thrilled to have Uma join us to play President Claremont and can’t wait to be on set with her,” Matthew Lopez told Deadline. The film with an amazing cast will be the debut of the playwright. The cast also includes Stephen Fry, Clifton Collins Jr., Sarah Shahi, Ellie Bamber, Rachel Hilson, and others.

Filming for the film will begin next month in the UK exclusively for Amazon Prime. As such, Thurman will have to make a quick makeover as she now stars alongside her daughter Maya Hawke in The Kill Room in New York.

In the previous post, Hollywood for the Global Ocean Gala was held in Beverly Hills, sponsored by the Swiss watch and jewelry brand Chopard. One of the visitors of the event was the star of the films “Kill Bill” and “Pulp Fiction,” actress Uma Thurman.